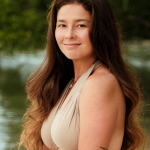 Andrea Nicole Guck Eigenmann, professionally known as Andi Eigenmann is a Filipina actress, model, and social media influencer. She has won multiple awards including two Juicy! Awards in 2010 for Most Promising Young Star and #5 on Breakthrough Artists. She began her career on the soap opera "Prinsesa ng Banyera" in 2007 whereas one of the first films she starred in was "Mamarazzi" in 2010. As a social media personality, Andi has gained more than 3.4m followers on her Instagram and over 2.42M subscribers on her Youtube channel titled Happy Islanders. 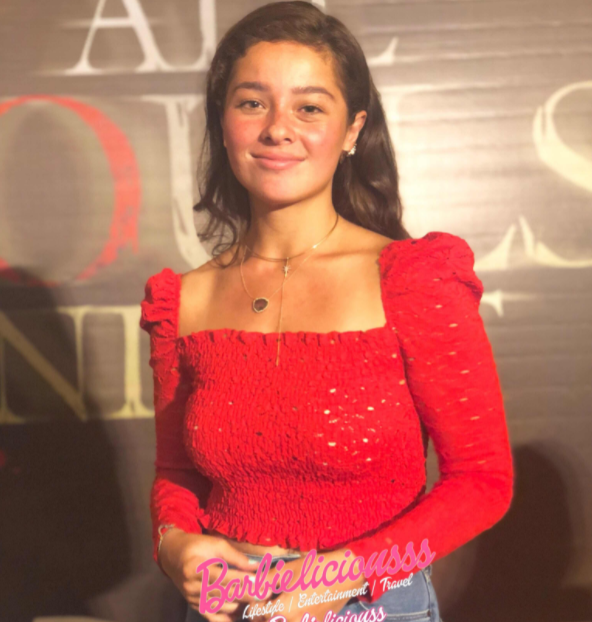 What is Andi Eigenmann Nationality?

Andi Eigenmann was born on 25th June 1990 with the real name of Andrea Nicole Guck Eigenmann in Marikina, Philippines. She is of Filipina nationality and she belongs to mixed ethnicity as she has German-American ancestry from her mother and Swish-Spanish-German ancestry from her father. Similarly, her religious belief is in the Christian religion and her race is white. Andi has celebrated her 31st birthday as of 2021 and as per her birth date, her star sign is Cancer. She is the daughter of actors Mark Gil (father) and Jaclyn Jose (mother) and is a half-sister of actors Sid Lucero, Gabby Eigenmann, and Max Eigenmann from Mark Gil's side. She has others sibling named Maxene Eigenmann, Gwen Garimond Ilagan Guck, Ira Eigenmann.

Regarding Andi's education, she graduated elementary in 2004 and high school in 2008 at the basic education department of Miriam College in Katipunan, Quezon City. After finishing high school, she studied Bachelor of Arts in Fashion Design and Merchandising at De La Salle-College of Saint Benilde in Taft Avenue, Malate, Manila.

What does Andi Eigenmann do for a living?

Who is Andi Eigenmann Partner?

Andi Eigenmann is an unmarried lady. She entered into a relationship with professional surfer Philmar Alipayo in 2018 and gave birth to her second child and first with Alipayo, a daughter named Keliana Alohi "Lilo" Eigenmann Alipayo on 23rd July 2019. Eigenmann announced in August 2020 that she was pregnant with her third child and second with Alipayo. The couple announced in a video on their YouTube channel released on 13th December 2020 that the child is a boy. The pair then announced via Instagram on 20th December that they were engaged. On 17th January 2021, Andi gave birth to her third child, a boy named Koa, announcing it on her Instagram account on 19th January. The family currently resides in Siargao. Concerning her sexual orientation, she is straight. 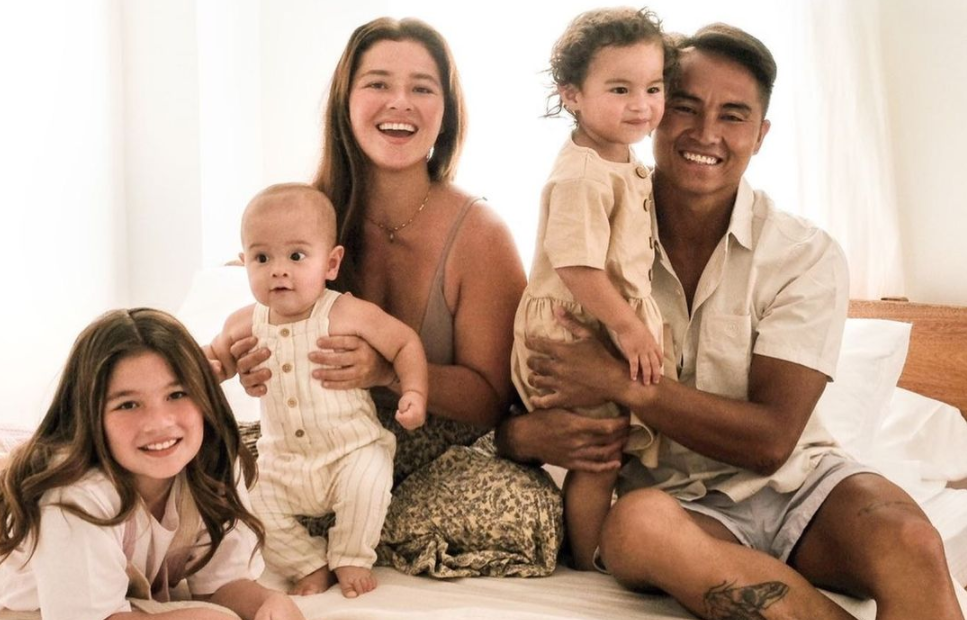 Moreover, Eigenmann gave birth to a daughter named Adrianna Gabrielle "Ellie" Eigenmann via Caesarean section on 23rd November 2011. When asked about the identity of her child's father, Eigenmann claimed that actor Jake Ejercito, son of former Philippine President Joseph Estrada, is the father of her daughter Ellie, saying that "he was there since the beginning and he loves my daughter like his own, and so he's the father." Andi and Ejercito split in 2014.

What is the Net Worth of Andi Eigenmann?

Andi Eigenmann has a net worth of between $1 million to $5 million as of 2021 whereas her exact amount of salary has not been revealed yet. She's among those few individuals that have such a wide range of experience and remains true to whatever she embarks on. Andi has not done any endorsement work yet. In addition, her major source of income is from her actress, model, and social media influencer career.

How tall is Andi Eigenmann?

Andi Eigenmann is 5 ft 2 in / 157 cm tall and her body weighs around 70 Kg. She definitely has a pretty face and a magnetic personality which has cast a spell over her viewers over the years. Her hair and eyes color is dark brown. Additionally, Andi's body build type is slim.