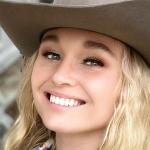 Andrea Lee is an American kickboxer and mixed martial artist. Lee is currently signed to the UFC and competes in the flyweight division. As of March 2021, she ranks at No. 11 in the UFC women's flyweight rankings.

She previously fought in Invicta, LFA, Legacy FC, and Ascend Combat promotions. She was the LFA Women's Flyweight Champion in 2017.

What is Andrea Lee Famous For? 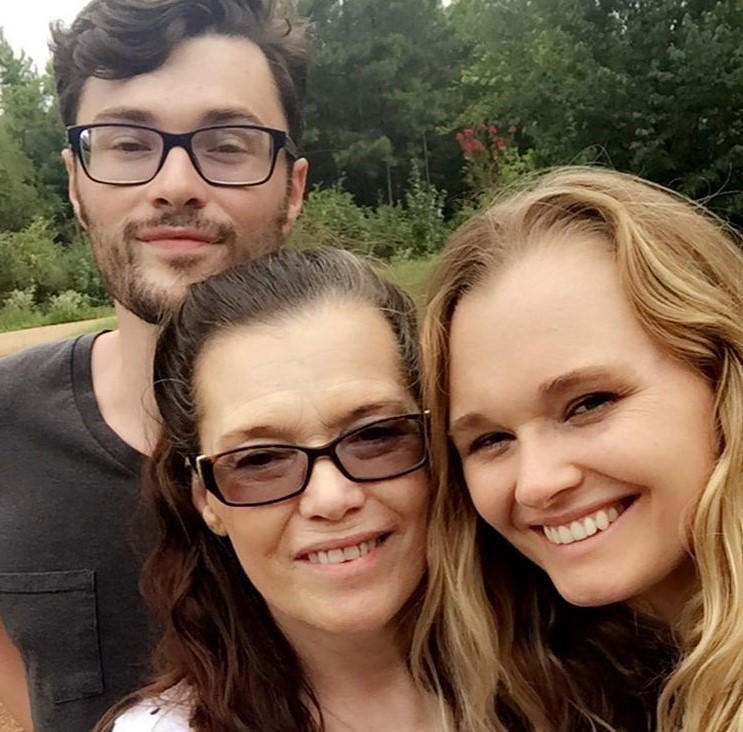 Where is Andrea Lee From?

Andrea Lee was born on 11 February 1989. Her birth place is in Atlanta, Texas in the United States. She holds an American nationality. Information about her parents and siblings is not available at present. She belongs to white ethnicity and her religion is Christianity. Her zodiac sign is Aquarius. She graduated from Queen City High School. 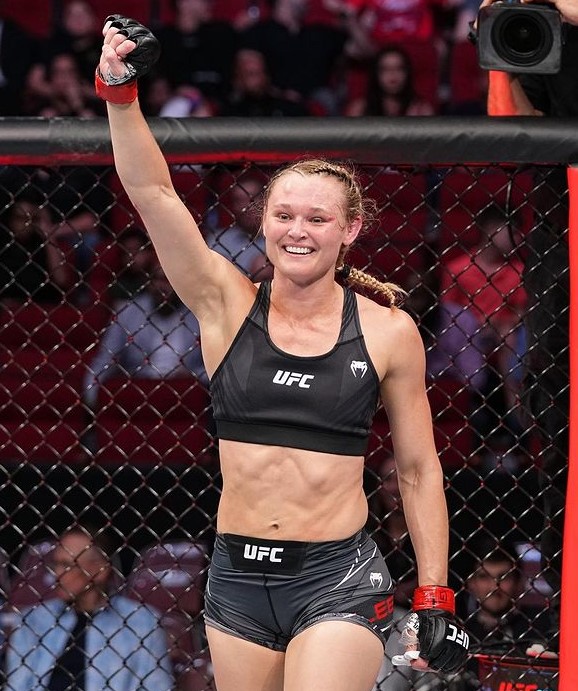 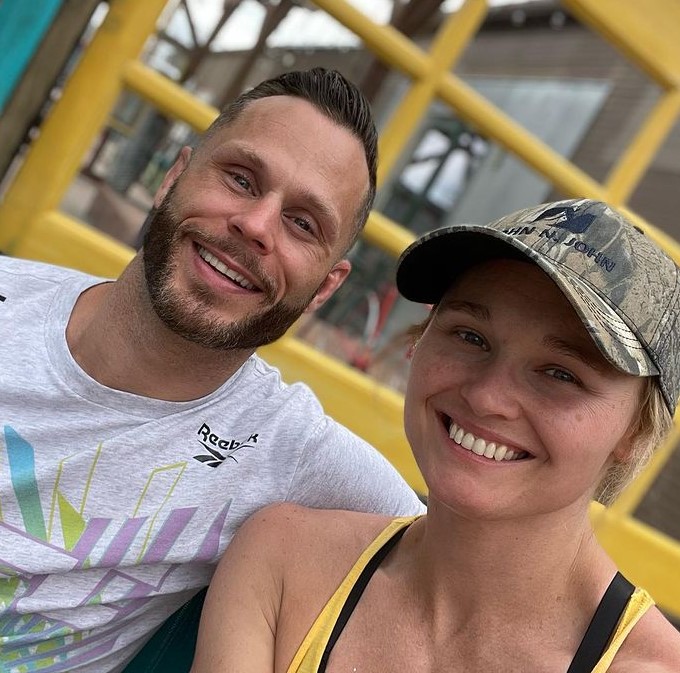 UFC fighter, Andrea Lee was a married woman. She was previously married to Donny Aaron. They share a daughter named Ainslee. A police report concerning abuse was filed against Andrea Lee's husband Aaron in August 2018. Aaron burned Andrea with a cigarette and choked her. Her husband Aaron was arrested and jailed for domestic violence and false imprisonment in 2019. The two are already separated. 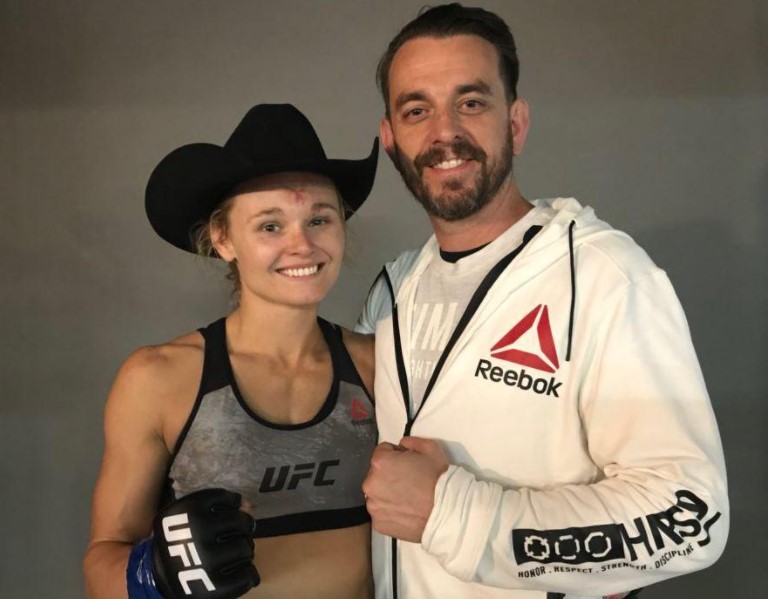 MMA fighter Andrea Lee stands at a height of 1.7 m i.e. 5 feet and 7 inches tall. She has a body weight of 125 lbs i.e. 57 kg. She has an athletic body build. Being a professional kickboxer and MMA fighter, she has maintained her body perfectly well. She has a reach of 1.77 inches. Her eye color is brown and her hair color is blonde. 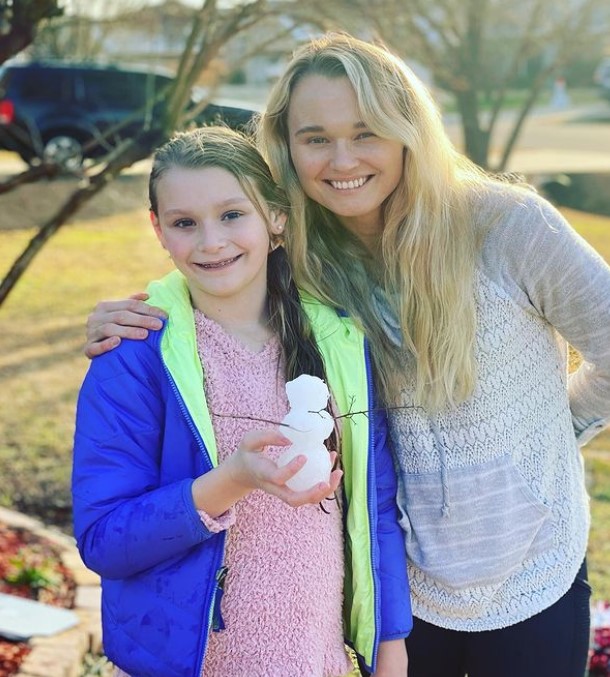 MMA fighter Andrea Lee is currently signed to the UFC. She previously fought in other promotions such as Invicta, Legacy, and LFA before signing with the UFC. She makes her fortune out of her fighting career. Her income comes from contracts, purses, and bonuses. At present, her net worth is estimated at around $1 million.

Trivias About Andrea Lee You Need To Know.