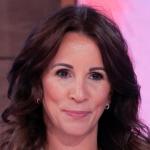 Andrea McLean is a Scottish journalist, author, and television presenter. She is best known for being the co-presenter on ITV's daytime chat show, 'Loose Women'.  she was a weather presenter for GMTV between 1997 and 2008. She has also played the role of Dr. Audrey Grey in the British drama film "A Landscape of Lies" in 2011.

She is also active in social media platforms with over 273k followers on Instagram @andreamclean1 and over 251k followers on Twitter @andrea_mclean.

What is Andrea McLean famous for?

Where was Andrea McLean born?

Andrea McLean was born on October 5, 1969, in  Glasgow, Scotland. Her birth name is Andrea Jean McLean. She was born to father, Jack McLean, and mother, Betty McLean. She has a sister but her name is unknown. Andrea and her sister were raised in Trinidad and Tobago. Her family moved back to Scotland when she was 15 but later settled in Market Harborough, Leicestershire.

She holds a Scottish nationality and belongs to White ethnicity. She is of Russian Jewish descent however her family is not religiously Jewish. Her zodiac sign is Libra.

Regarding her education, she attended Robert Smyth grammar school in Harborough, Leicestershire. She then enrolled at Coventry University and earned a BA Hons in Modern Studies. She has also earned a Postgraduate Certificate in Periodical Journalism. 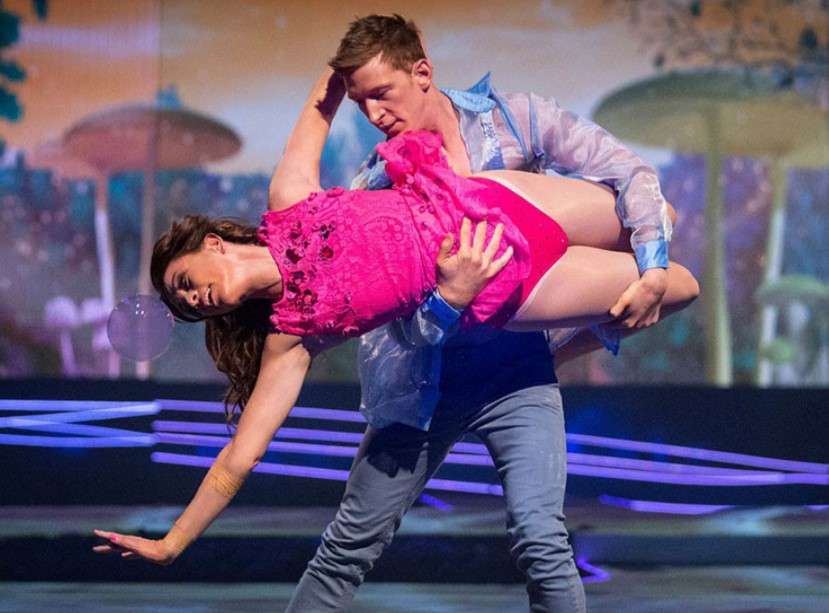 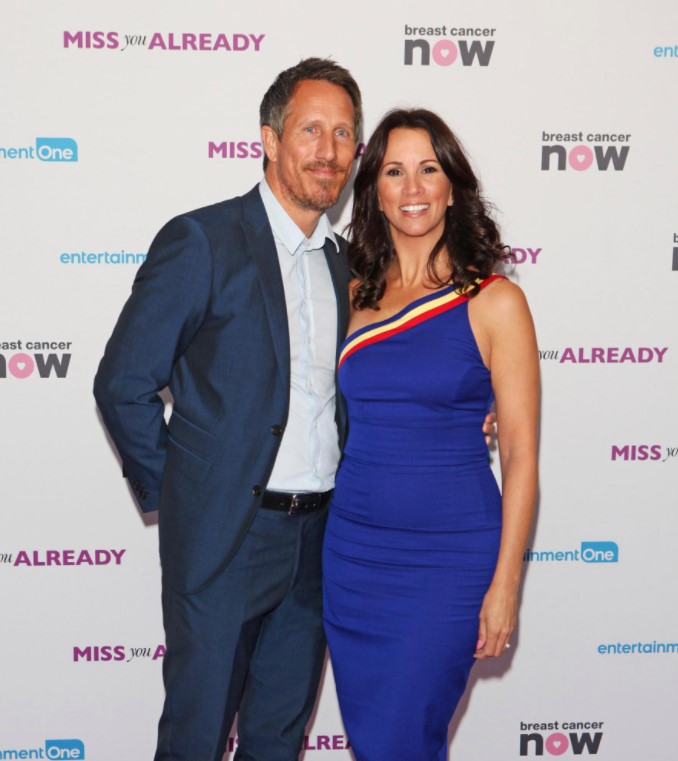 Who is Andrea McLean married to?

Andrea McLean is a married woman. She is married to a businessman, Nick Feeney. The couple met each other on a blind date set up by Donna May Clitheroe who was a "Loose Women" make-up artist. On 3 August 2017, Andrea announced on Loose women that Nick had proposed in Paris the week before and they were engaged. Finally, the couple got married in November 2017.

Previously, Andrea McLean had a 17-year relationship with BBC producer Nick Green. The couple married in Kenya in 2000. The couple was blessed with a son, Finlay John Green who was born in October 2001 in Kingston, Greater London. Sadly, the couple divorced in 2005. 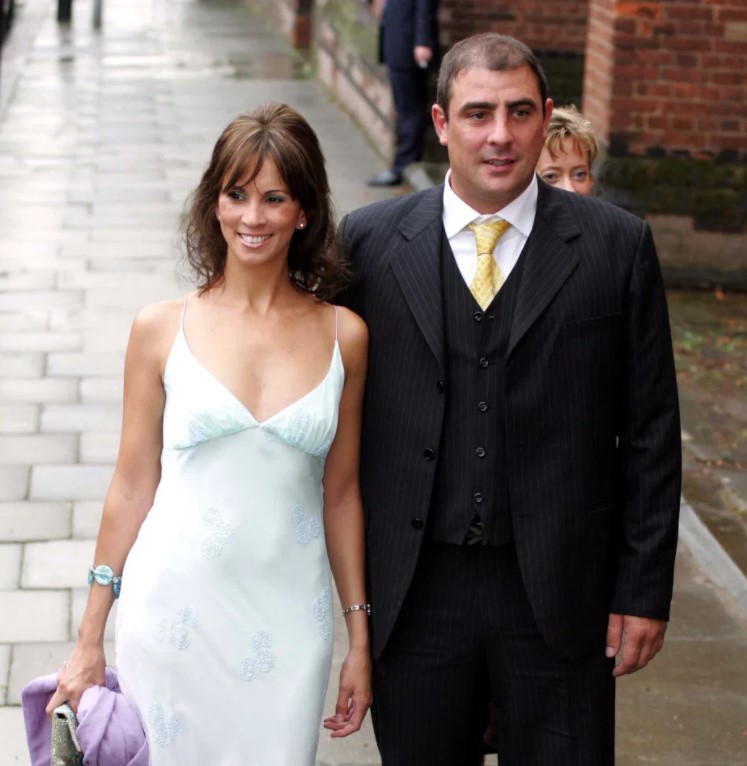 After divorcing Green, McLean moved to Ashtead, Surrey with fellow Our House presenter, Steve Toms. he couple was blessed with a daughter,  Amy Jane Toms who was born in November 2006. The couple got married in August 2009, during Loose Women's summer break.  In January 2012, she announced that she had separated from Toms, having left their marital home in December 2011 with their children, following working on their failing marriage for a year and was now living with her parents. 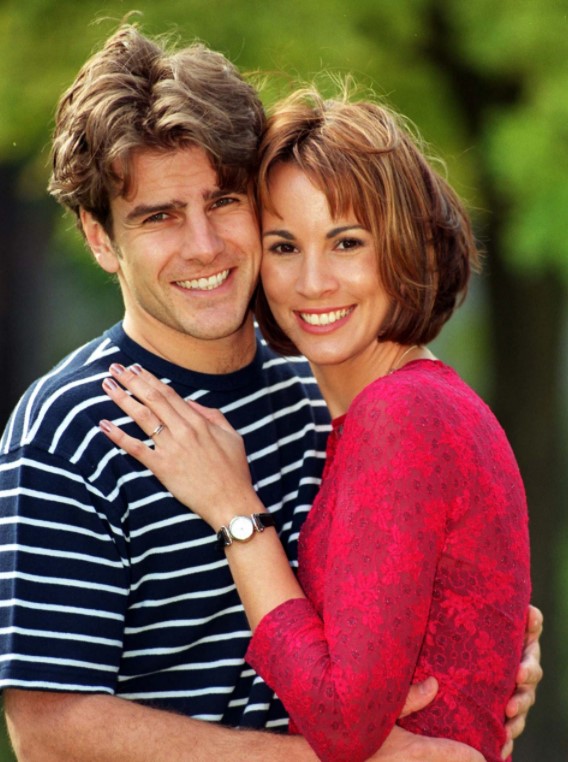 How tall is Andrea McLean?

Andrea McLean is a beautiful woman with an attractive athletic body build. She stands at a height of 1.7m (5 feet and 7 inches) tall and her body weighs around 57kg (126 lbs.). Her body measurements are 34-26-35 inches. She wears a bra size of 34A and a shoe size of 7.5(US). Her dress size is 6(US). She has a fair complexion with Dark Brown hair and a pair of Dark Brown eyes. Her Sexual orientation is Straight. 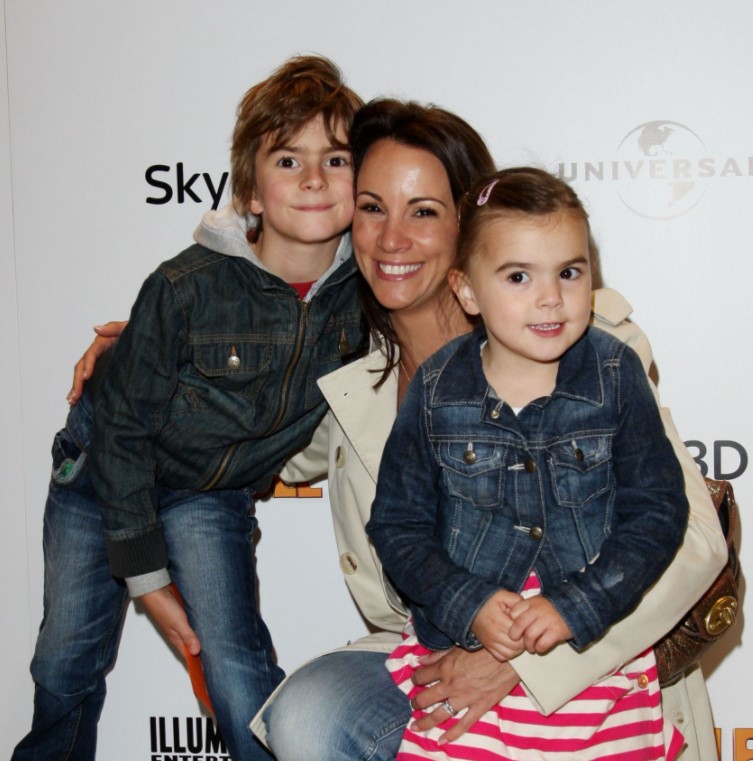 What is the net worth of Andrea McLean?

Andrea McLean has quite good earnings from her professional career as a journalist and television presenter. Her major source of income comes from working as a TV Show Host. As of 2020, her net worth is estimated to be $8 million. However, her salary and other assets are not known.