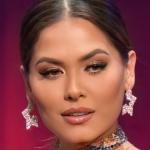 Apart from being a beauty pageant holder and model, she is also a qualified software engineer. With her growing popularity in modeling and the beauty pageant world, she has managed to amass a healthy fan following on her social media sites with over 1 million followers on Instagram: @andreamezamx.

What is Andrea Meza Famous for? 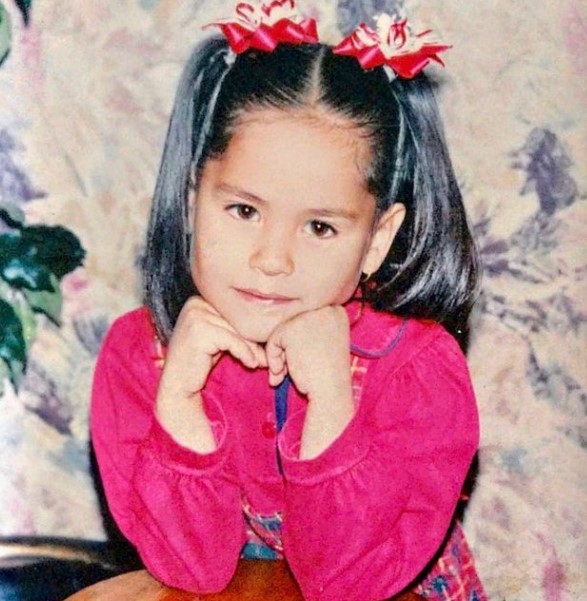 Where is Andrea Meza From?

Andrea Meza was born on August 13, 1994, in Chihuahua City, Mexico. Her birth name is Alma Andrea Meza Carmona. Her nationality is Mexican. Meza belongs to Chinese-Mexican ancestry while Leo is her zodiac sign.

Born as the eldest of three daughters to her parents; Santiago Meza(father) and Alma Carmona(mother), Andrea was raised alongside her younger sisters Karen and Mariana in their hometown where she completed her secondary education.

She then got enrolled in the Autonomous University of Chihuahua, where she studied software engineering graduating with a degree in 2017. Shortly after her graduation, she began working as a software engineer in Mexico. 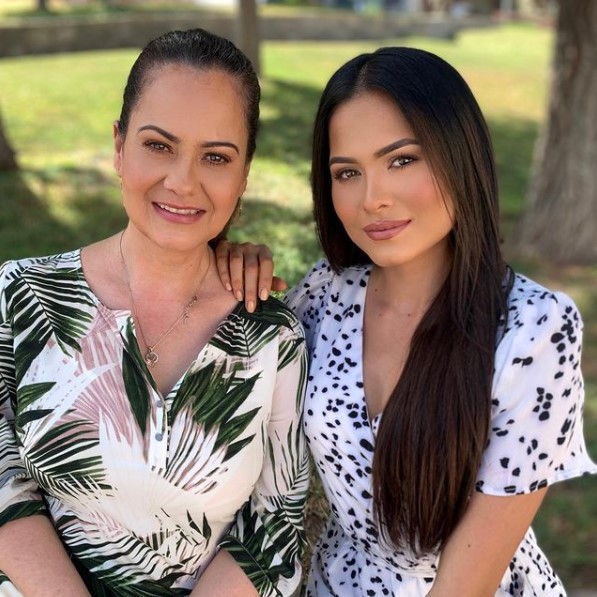 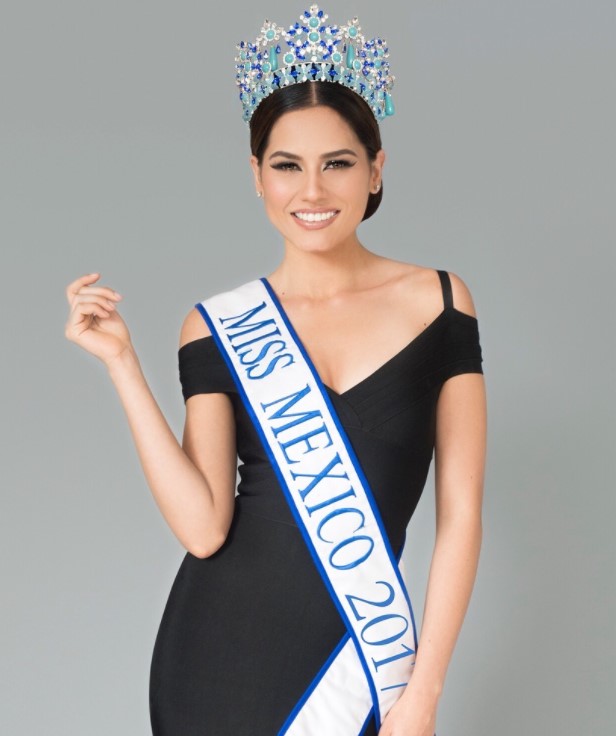 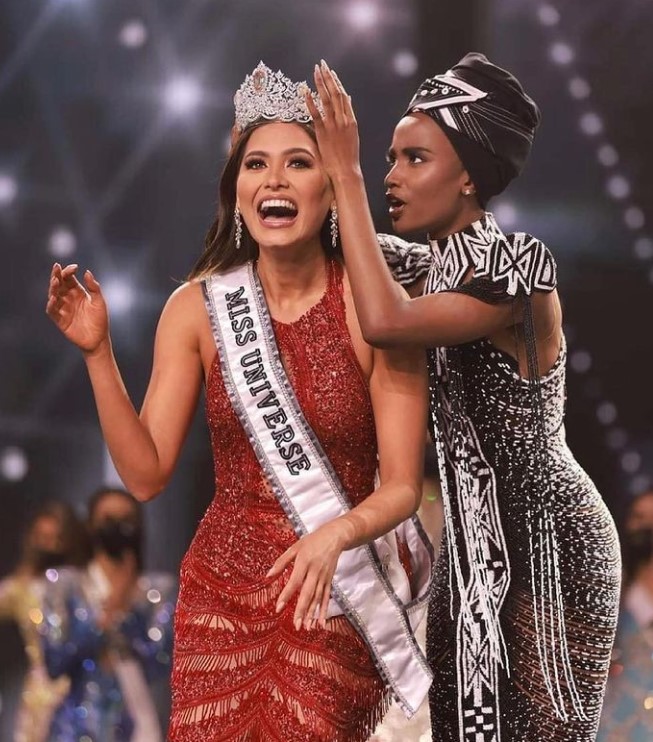 Andrea Meza is currently in a relationship with her long-term boyfriend, Diego Garcy. Garcy is also a Mexican model who is also a well-educated person who had done his graduation in business administration. He is also a public figure as he even was the winner of Mister Supranational 2016 and was also titled Mr. Mexico at the time.

Following her win at Miss Universe, she became a worldwide public figure advancing her followers from 98k up to 1 million on Instagram: @andreamezamx within just a few hours of her win. 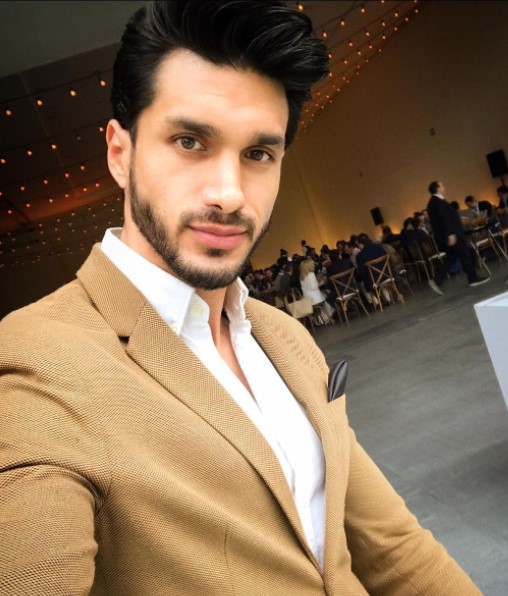 Besides, she is the owner of her clothing brand, "Andrea Meza Activewear" and also serves as the ambassador of Chihuahua Tourism. She's also a certified makeup artist and model, an extreme sports and Crossfit fan. Moreover, she is also an activist focused on women's rights and works closely with the Municipal Institute for Women.

Andrea Meza has quite good earnings from her professional career as a model. Having her career started as a software engineer following the crowning as Miss Chihuahua in 2016, Andrea has managed to come a long way up becoming one of the only three Mexican women to win the grand Miss Universe title.

Her source of income is surely her modeling contracts and also her work as an engineer including which she has a net worth estimated around $250k. 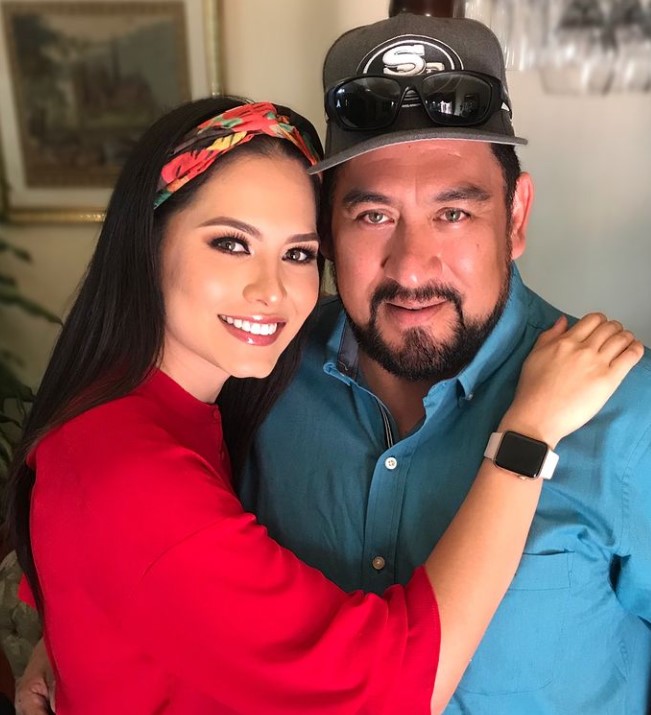 Andrea Meza is a gorgeous lady with a well-maintained body physique in her 20s. She stands tall with a height of 5ft. 11inch.(1.80m) while her body weighs around 58kg(121 lbs). She has her own bold personality which can be certain through her body features which have a measurement of 36-25-36 inches with 36B as her bra size. She has a fair complexion skin with her sparkling brown eyes and brown hair.

Trivias About Andrea Meza You Need To Know.