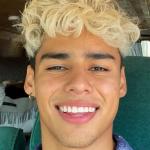 Andrew Davila is an American social media personality who is well known for his appearances on platforms including Instagram, TikTok, and YouTube. He gained popularity thanks to the several videos, challenges that he posted on social media garnering a million views over the years.

His TikTok videos especially done alongside his friends including Brent Rivera, Lexi Rivera, and the Stokes Twin have gained him much popularity.

What is Andrew Davila Famous for? 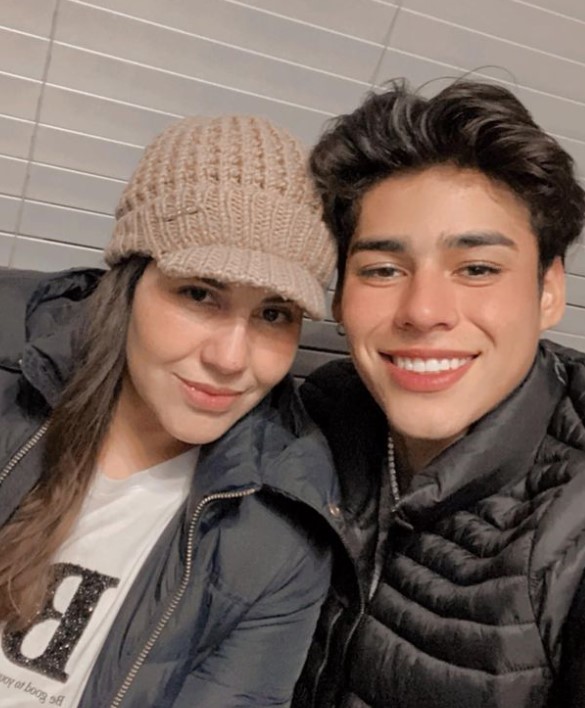 Where is Andrew Davila From?

Andrew Davila was born on June 26, 2000, in Texas, United States. His birth name is Andrew Davila. His nationality is American. Davilla belongs to mixed ethnicity while Cancer is his zodiac sign.

Born in Texas, Andrew had a sound childhood growing up alongside his two younger siblings; a brother and a sister. He is much connected and close to his mother, Karla Davila, who can be often seen n his videos, and Instagram posts as well.

Davila was raised with the influence of Gen-Z music, dance, and flaws which can be pretty certain with his personality and fashion sense. He attended the local school. 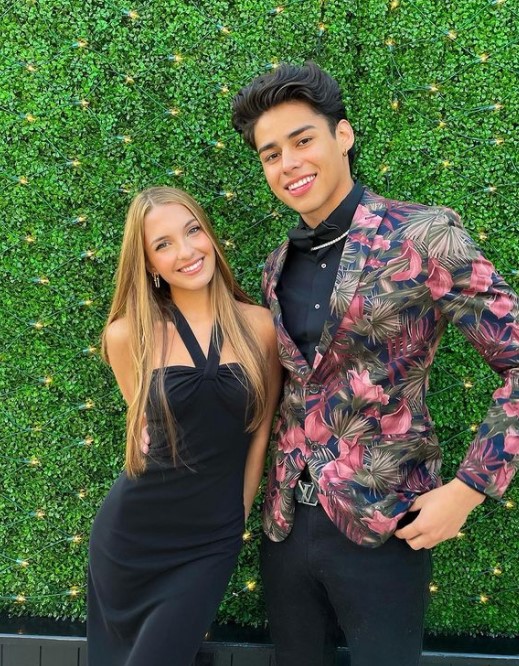 Andrew Davila's Sexuality? Who is he Dating?

Andrew Davila is a straight guy and is very friendly and respectful to all the people around him. He is supposedly currently in a relationship with Lexi Brookerivera. Lexi is also a popular social media personality with over 8 million followers on her verified Instagram account: @lexibrookerivera.

They haven't confirmed it officially but as per some sources, it seems to be pretty clear that Davila is in love with Lexi who once was dating Brent Azelart. Lexi is often seen on Davila's TikTok videos which seem to be a couple of duets.

Andrew Davila has quite good earnings from his professional career as a TikToker and Instagrammer. His source of income is his sponsored posts and even the modeling contracts. Including which he has a net worth estimated to be around $350k.

Andrew Davila is a handsome man with a well-maintained athletic body physique in his 20s. He stands tall with a height of 5ft. 8inch. while his body weighs around 60kg.

Being a social media personality, he has a model-look-like personality with a jaw-drooping hot body. He has a chocolaty face complexion with his dyed hair, beautiful smile, and brown eyes.

Trivias About Andrew Davila You Need To Know.