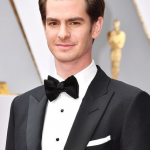 Andrew Russell Garfield, professionally known as Andrew Garfield is an English and American actor. He earned global recognition for his role in "The Amazing Spider-Man" film series, where he played the titular character. His first job was at Starbucks, being moved between three separate establishments in Golders Green and Hendon. Andrew, who initially found success as a stage actor in London, made his film debut in the American war film "Lions for Lambs". He also gained BAFTA and Golden Globe nominations for his role in "The Social Network" and an Academy Award nomination for his starring role in "Hacksaw Ridge". He played the main role in the film "Boy A" for which he won a British Academy Television Award. Additionally, He won his third Golden Globe Award nomination in 2022 for his leading role as Jonathan Larson in the biographical musical drama film "Tick, Tick... Boom!" (2021).

Where is Andrew Garfield from?

Andrew Garfield stepped into the world for the very first time on 20th August 1983 in Los Angeles, California, U.S. His birth name is Andrew Russell Garfield and his nationality is British. He came from the mixed ethnic background. Similarly, his religious belief is in the Jewish religion and his race is white. Garfield has celebrated his 38th birthday as of 2021 and as per his birthdate, his star sign is Leo. He is the son of Lynn Garfield  (mother) and Richard Garfield (father). Sadly, his mother died of pancreatic cancer. He has an older brother who is an NHS doctor at Royal Brompton Hospital. 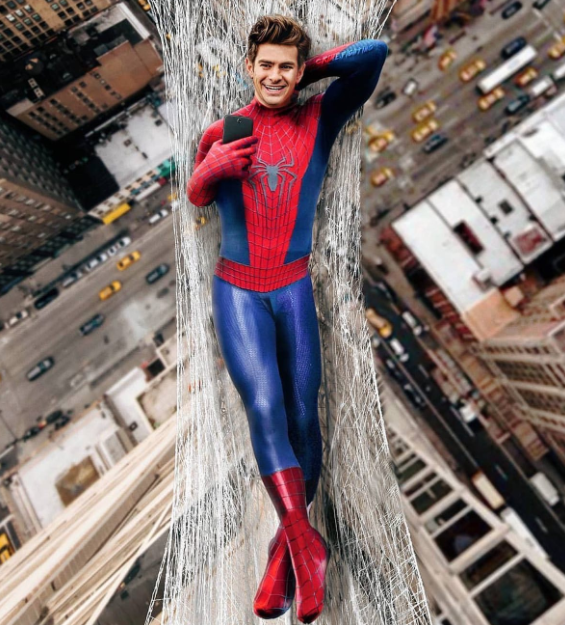 Regarding Andrew's education, he attended Priory Preparatory School in Banstead and later City of London Freemen's School in Ashtead, before training at the Central School of Speech and Drama, University of London.

What does Andrew Garfield do for a living? 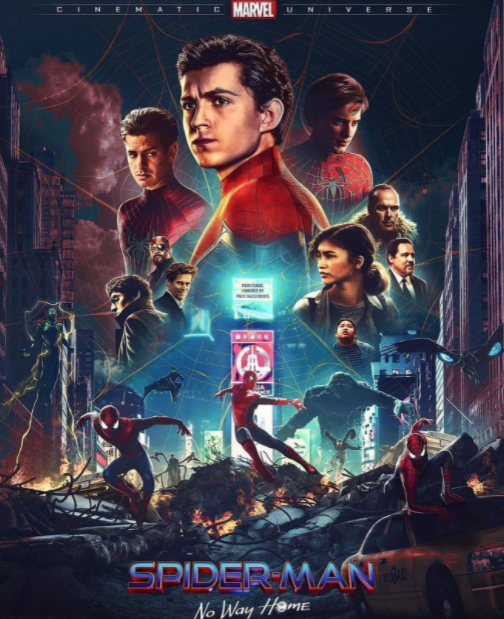 Who is Andrew Garfield Dating?

Andrew Garfield is an unmarried man. He is currently dating model and singer Alyssa Miller. The couple was first spotted together in November 2021 and made their red carpet debut together at the SAG awards in February 2022. He previously dated his "The Amazing Spider-Man" co-star Emma Stone sometime during the production of the film in 2011. In 2015, the pair were rumored to have broken up although no formal statement was released. Furthermore, talking about Andrew's sexual orientation, he is straight. However, when asked about his sexuality, Garfield identified himself as heterosexual but has stated "I have an openness to any impulses that may arise within me at any time." 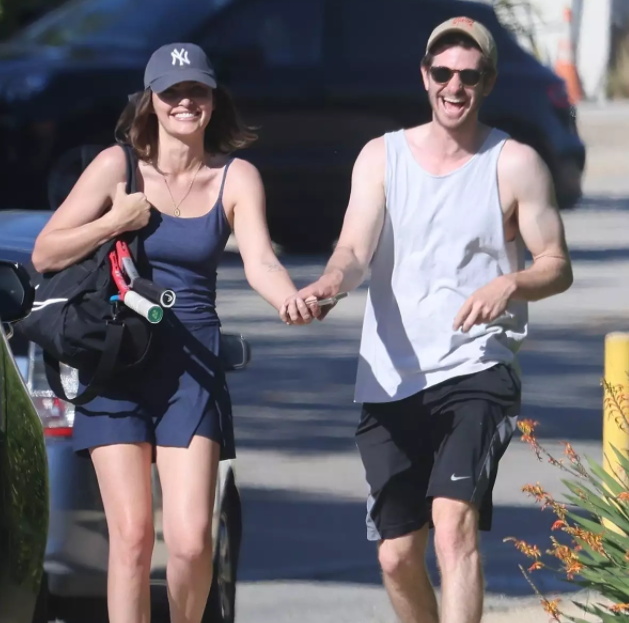 How much is Andrew Garfield's Net Worth?

Andrew Garfield is a talented guy who has a net worth of $14 million as of 2022. He also earns a handsome amount of salary which is also in thousands of dollars per year. With his calm and easy-going personality, he is expected to get more popular in the coming years, and we can expect him to climb the ladders of success in the television industry. Andrew has appeared in a Doritos commercial. He was also made the ambassador of the Sport for the Worldwide Orphans Foundation (WWO). In addition, his major source of income is his acting career.

What is the Height of Andrew Garfield?

Andrew Garfield has unarguably accomplished a decent height career-wise. He stands at an ideal height of 5 ft 10½ in or 179 cm with a balanced bodyweight of 74 kg or 163 pounds. He has dark brown hair and eyes color. Besides, his body build type is average.

Trivias About Andrew Garfield You Need To Know.