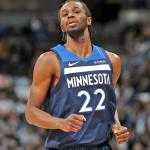 Andrew Wiggins is a Canadian professional basketball player who currently plays for the Minnesota Timberwolves of the National Basketball Association(NBA). Wiggins is the second Canadian who was chosen as no. 1 overall in the NBA draft after he was chosen by Cleveland Cavaliers in 2014. Wiggins even had earned NBA Rookie of the Year for the 2014-15 season. Wiggins is also a member of the Canadian national team.

What is Andrew Wiggins Famous for? 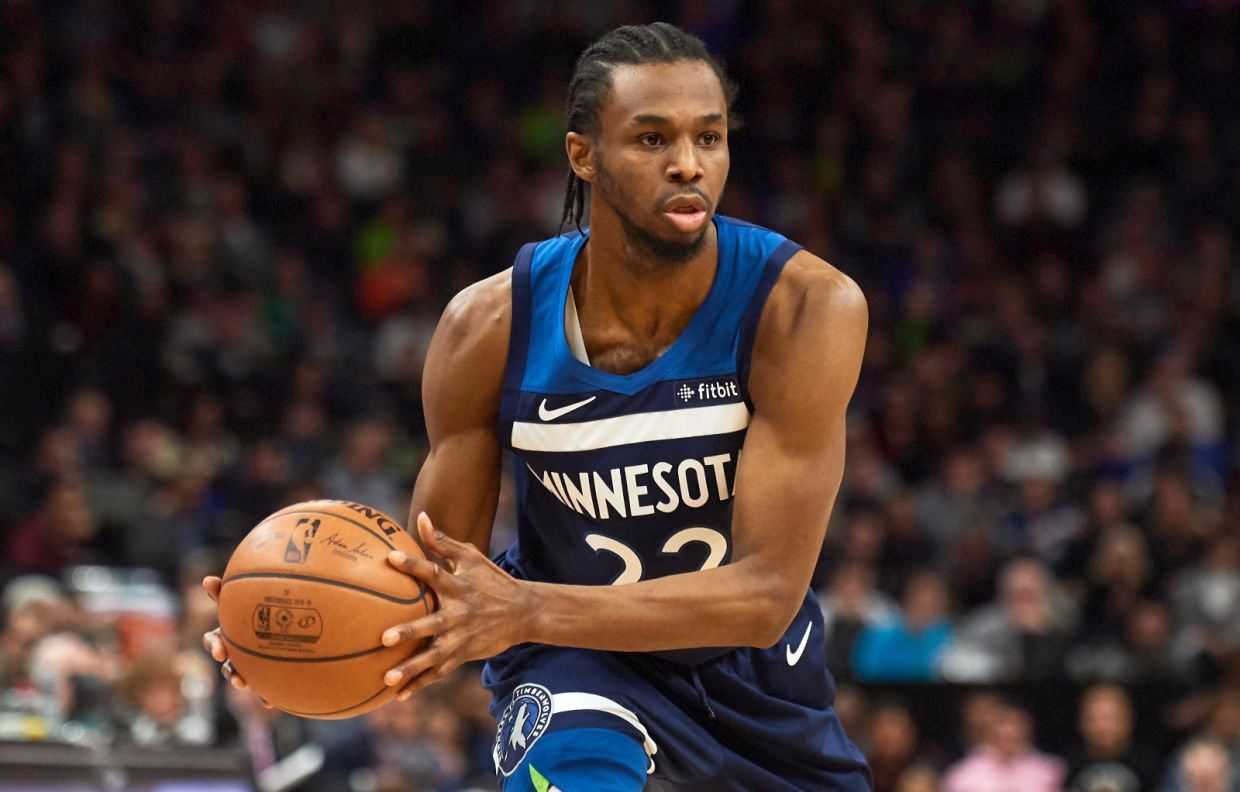 Where was Andrew Wiggins Born?

Andrew Wiggins was born on February 23, 1995, in Toronto, Ontario, Canada, His birth name is Andrew Christian Wiggins. His nationality is Canadian. Wiggin belongs to black ethnicity while Pisces is his zodiac sign.

Wiggins was born to a family of athletic backgrounds. He is the son of Mitchell Wiggins(father), an Amerian former NBA player and Marita Payne-Wiggins(mother), a Canadian former Olympic track and field sprinter.

His parents met at Florida State University as student-athletes. He was raised in the nearby Thornhill neighborhood of Vaughan, Ontario alongside his five siblings, two brothers, Nick Wiggins, Wiggins Mitchell, and three sisters, Stephanie Wiggins, Angelica Wiggins, Taya Wiggins.

Where did Andrew Wiggins Educate?

Wiggins attended Glen Shields Public School in Vaughan. By the time, he was 9, he already started playing organized basketball and even had joined an under-10 team. When he was 13, he dunked a basketball for the first time after which he rose to a height of 6ft. 6inch.(1.98m).

Wiggins then joined Vaughan Secondary School for two years only where he led his school's "AAAA basketball team" to the victory over the Ontario Provincial Championship.

Who is Andrew Wiggins Dating?

The 24 years old player, Andrew Wiggins is currently in a relationship with his long-term girlfriend, Myhal Johnson. Mychal is a former Notre Dame basketball player. The couple first started dating in 2013. Later in 2018, the couple announced being engaged together. They also announced of expecting their first baby in 2018. Previously, Wiggins dated the singer, Alex Rid.

Besides, Wiggins is quite active on social media sites as he has more than 593k followers on Facebook, 2.1 million followers on Instagram.

What is the Net Worth of Andrew Wiggins?

The basketball player, Andrew Wiggins has quite great earning from his professional career. Wiggins has managed to amass a huge fortune in million dollars through his several contract deals, endorsement deals, and salaries. Wiggins enjoys his fortune which is expected to be around $20 million as in 2019. His annual salary for the 2019-20 season is $27 million.

Wiggins had signed an extension contract worth $148 million with Minnesota Timberwolves in 2017. That contract paid Wiggins nearly $30 million per season. Also, Wiggins adds few more dollars to his fortune through his endorsement deals including the Apparel company, "Adidas" which pays him roughly $18 million a year.

How Tall is Andrew Wiggins?

Andrew Wiggins has quite a maintained athletic body physique. Wiggins was a tall guy from before as when he was just 9 he was already 5ft. 7inch. tall and by the time he was 13, his height rose to 6ft. 6inch. Currently, he stands tall with a height of 6ft. 8inch. while his body weighs around 92kg(202 lbs).