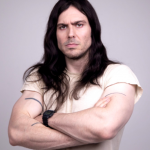 Andrew Fetterly Wilkes-Krier is an American rock singer, multi-instrumentalist, record producer, and actor who is professionally known as Andrew W.K. He started his musical career in the mid-1990s performing in a number of local bands before eventually moving to New York, where he produced his first recordings under the Andrew W.K. moniker. He released the single "Party Hard" in 2001 and also released the hit album "We Want Fun". He recorded his first song when he was fourteen years old whereas his first band was called Slam. He was also the host of the Cartoon Network Show "Destroy Build Destroy". Additionally, Andrew W.K. announced in January 2021 that a new single, "My Tower" would be released as a 7" vinyl and for digital streaming on 15th January. 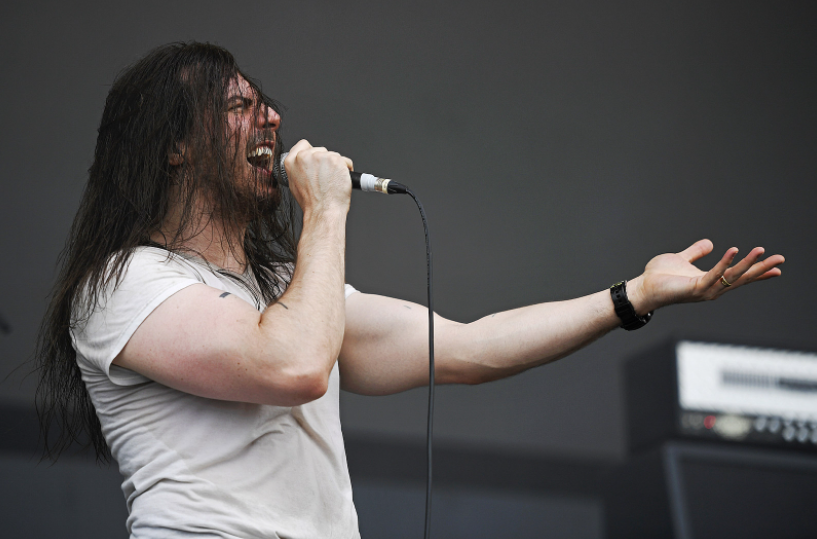 What is Andrew W.K. Real Name?

Andrew W.K. stepped for the very first time into the world on 9th May 1979 in Stanford, California, U.S. He was born with the real name of Andrew Fetterly Wilkes-Krier in the Christian religious family. He is American by nationality and American-white by ethnicity. Andrew has celebrated his 42nd birthday as of 2021 and as per his birthdate, his star sign is Taurus. His father is Professor James E. Krier, a legal scholar at the University of Michigan Law School and co-author of the widely used Dukeminier & Krier Property casebook. His mother is Wendy Wilkes. His younger brother, Patrick, was a golf pro and is now a golf coach in Michigan.

Regarding Andrew's education, he began learning piano at the University of Michigan School of Music at the age of 4. He later attended the private college preparatory Greenhills School for middle school before attending the alternative Community High School from 1993 to 1997, where he continued to study piano and keyboard.

How did Andrew W.K. start his career? 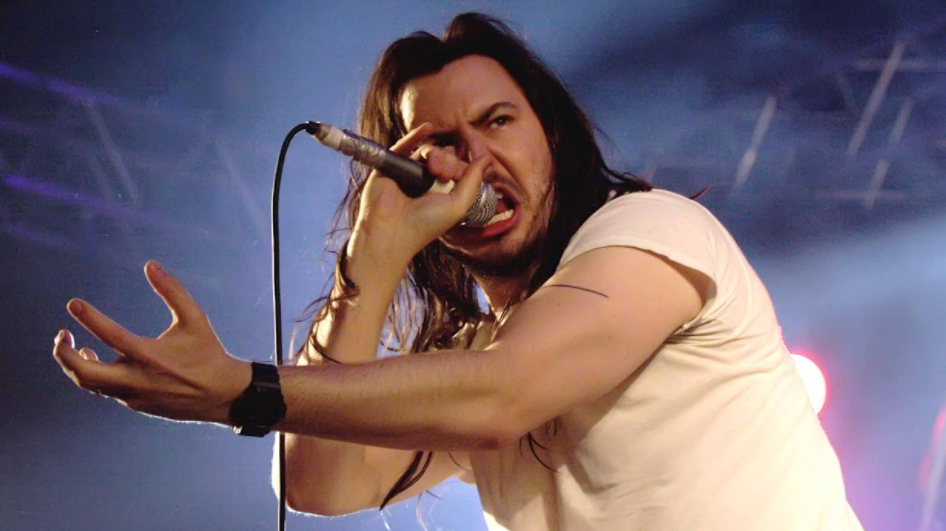 Andrew W.K. Girlfriend: Who is he married to?

Andrew W.K. was a married man but he is currently in a relationship. He recently confirmed that he is dating actress Kat Dennings after the two met in Los Angeles in early 2021. A week later, on 13th May 2021, the couple announced their engagement on Instagram. 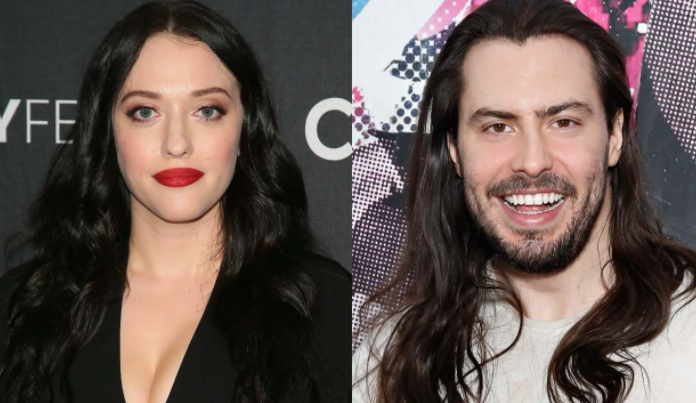 He previously tied a knot with Cherie Lily on 4th October 2008, in a traditional Persian wedding ceremony at Santos Party House, a nightclub in Chinatown that W.K. co-owned. The pair met through their mutual heavy-metal voice instructor, and Lily performed with W.K.'s band as a vocalist and hype woman from 2006 until 2018. W.K. has two children but keeps them out of the public eye. However, he announced via a press release in May that he and his ex-wife Cherie had begun amicable divorce proceedings in late 2019. Reflecting on his sexual orientation, he is straight. 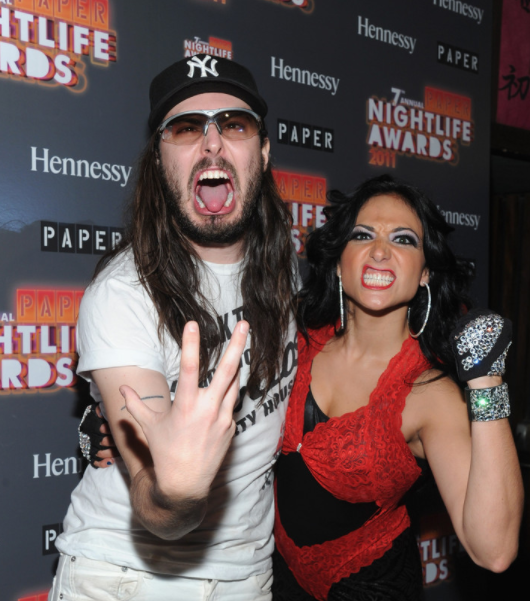 How much is Andrew W.K. Net Worth?

Andrew W.K. has a net worth of $6 million as of 2021. He also earns a fine amount of salary which is also in thousands of dollars per year. He's living an American dream. Andrew has the access to all the world's luxury and comfort. He has not done any endorsement work yet. In addition, his major source of income is from his rock singer, multi-instrumentalist, record producer, and actor career.

What is the Height of Andrew W.K.?

Andrew W.K. has unarguably accomplished a decent height career-wise. He stands at a tall height of 6 ft 2 in or 188 cm with a balanced bodyweight of 83 kg or 183 lbs. Andrew has dark brown hair and eyes color. He has an athletic body build type.

Trivias About Andrew W.K. You Need To Know.