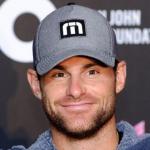 Andy Roddick is an American former professional tennis player who is best known for winning the title at the 2003 US Open which made him world no.1 in 2003. He used to compete in singles and in doubles.

He got inducted into the International Tennis Hall of Fame alongside Kim Clijsters on 22nd July 2017. He is considered to be one of the best tennis players of his period along with Rodger Federer and Raphael Nadal. He also held the fastest serve record for a period at 155mph.

He is also active in the social media platform with around 1.4 million followers on Twitter: @andyroddick

What is Andy Roddick famous for? 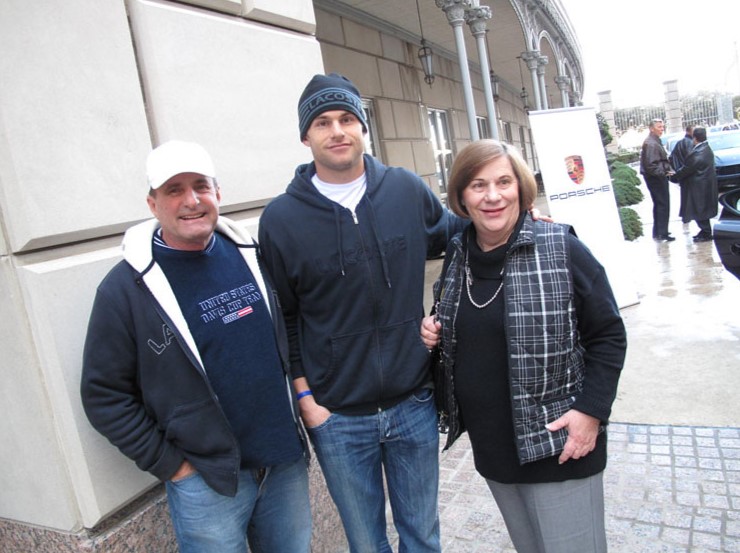 Where is Andy Roddick from?

Andy Roddick was born on August 30 1982 in Omaha, Nebraska, United States. His birth name is Andy Stephen Roddick. He holds an American nationality. His ethnicity is White while Virgo is his zodiac sign.

He was born as the youngest child of Jerry Roddick(father) and Blanche Roddick(mother). His father was a businessman while her mother was a school teacher. He has two older brothers, Lawrence and John. John is also a former tennis player. He was raised in Austin, Texas along with his brothers. Then, his family moved to Florida for his brother's tennis career.

He did his schooling from SEK Boca Prep International School and got graduated in 2000. Later, he attended the University of Nebraska High School. While in high school, he played college basketball. Roddick started playing tennis for fun with his brothers and later he pursued it as his career. He was inspired by his brother, John, and former tennis player, Andre Agassi.

As a junior, he competed in many tennis competition. During his junior tennis career, there was a time when he wanted to quit tennis due to his losing streak. However, his then coach, Tarik Benhabiles helped him to get over from his decision.  In 1999, he finished at No.6 in the US Junior and finished at No.1 in 2000. He also won the US Open and Australian Open Junior singles Titles in 2000. As a junior, he won six singles titles and seven double titles. 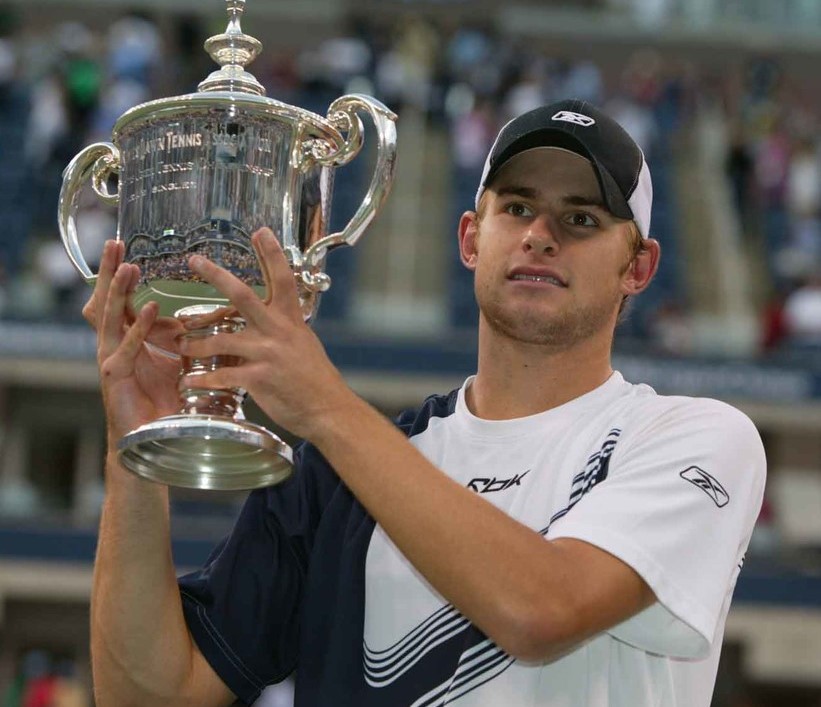 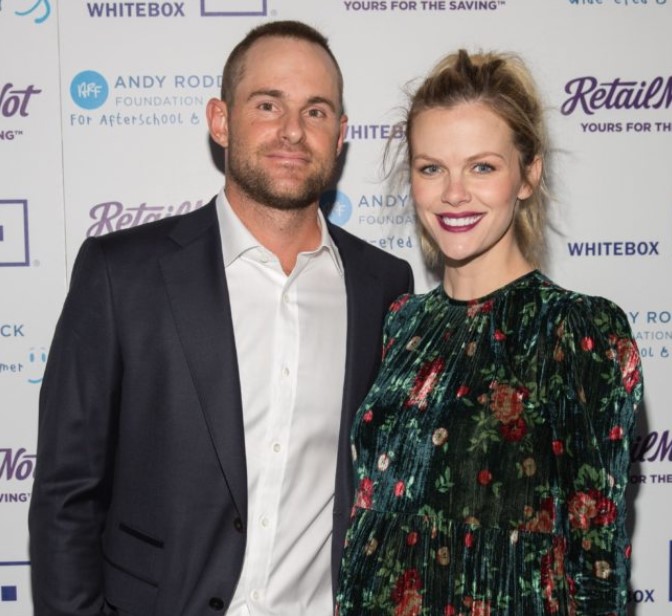 Everything To Know About Brooklyn Decker

Who is Andy Roddick married to?

The former American tennis player, Andy Roddick is married once throughout his life which was with Brooklyn Decker. Decker is an American actress and model who is mostly known for her appearance in the Sports Illustrated Swimsuit Issue. The couple started dating in 2007 and got engaged on 31st March 2008. The couple finally tied the knot on 17th April 2009 in Astin, Texas.

They are blessed with a son, Hank who was born on 30th September 2015, and with a daughter who was born on November 27, 2017. He has also hosted few shows on Fox Sports Radio and was hired as the co-host for the network's program "Fox Sports Live". He has also interviewed his wife on the radio show in 2012. At present, he along with his family is living a luxurious lifestyle and a happy life.

What is the net worth of Andy Roddick?

Andy Roddick has quite good earnings from his professional career as a former tennis player. Having started his career since 2000 at the age of 18, he has won 38 titles. With all of his titles for over years, Andy has managed to amass a healthy fortune in million worth which is estimated to be around $20 million as of 2020.

How tall is Andy Roddick?

The former professional tennis player, Andy Roddick is a good looking man with athletic body physique in his 30s. With his impeccable hustle game and charming personality, Ferg has managed to win several hearts all around the world. He stands tall with a height of 6ft 2inches while his body weighs around 89kg.

He has a fair complexion with blonde hair and brown eyes. His feet size is 12.