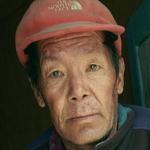 Ang Rita Sherpa was a popular Nepali mountaineer. Sherpa nicknamed as the "Snow Leopard" climbed Mount Everest (named Sagarmatha in Nepal), the highest peak in the world, ten times without the use of supplemental oxygen. While doing so, he set several records as well. He set the world record for the most number of successful ascents of Mount Everest. He is the first person to climb mountain Everest 10 times. His record of the ten climbs of Mount Everest was later broken. He has also set the record for most numbers of successful climbs on Mount Everest without supplementary oxygen. His record for most climbs without supplementary oxygen has yet to be broken. He retired from mountaineering in 1996 after he fell ill. He has been honored with the Order of Gorkha Dakshina Bahu and the Order of Tri Shakti Patta.

What is Ang Rita Sherpa Famous For? 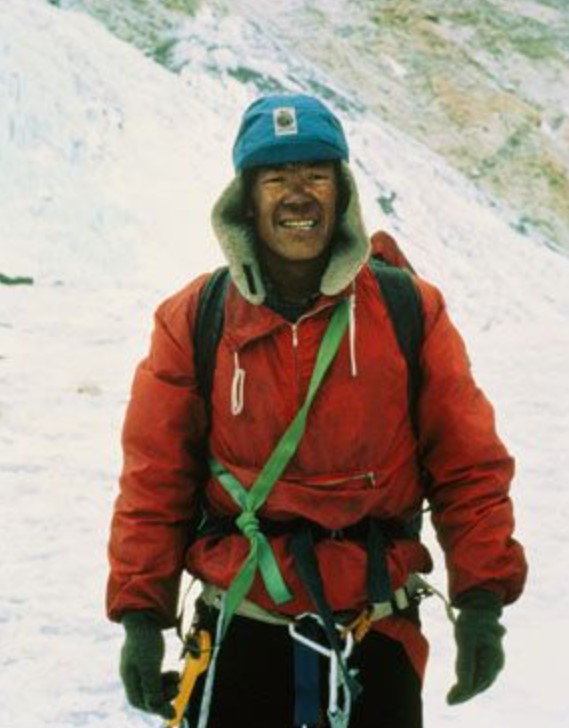 Ang Rita Sherpa, nicknamed as "Snow Leopard" died on 21 September 2020. Sherpa holds the record for 10 climbs of Mount Everest without bottled oxygen and is also the first person to climb Mount Everest 10 times. The legendary mountaineer, Sherpa died at the age of 72 in Kathmandu, Nepal. His funeral is scheduled to take place according to Buddhist customs on 23 September 2020.

Where was Ang Rita Sherpa Born?

Ang Rita Sherpa was born in 1948. His birth place is in Thame, Solukhumbu, Nepal. He held Nepali nationality. Information about his parents will be updated soon. His family reared yaks. He grew up looking after the yaks and also worked as a porter on trading expeditions across the Himalayas to Tibet. His religion was Buddhist. 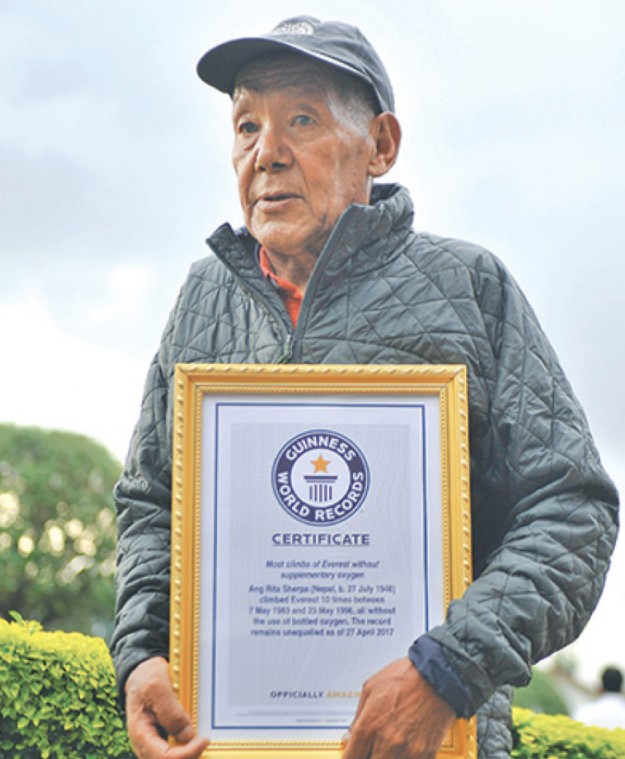 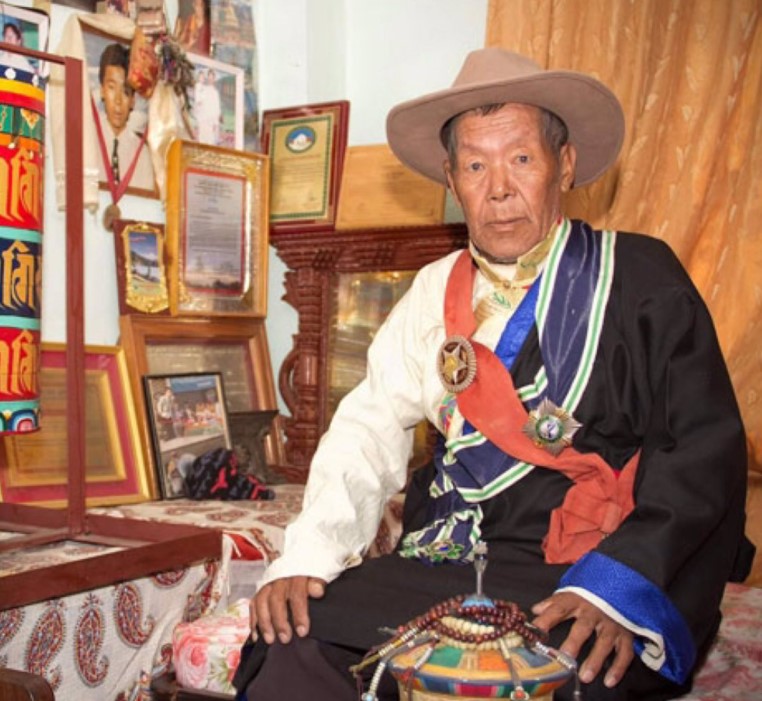 Ang Rita Sherpa was a family man. He had three sons and a daughter. His eldest son, Karsang was also a mountaineer. Karsang died during an expedition in 2012. His second son, Chhewang is also a mountaineer who summited Mount Everest five times. Following the death of his first son in 2012, his wife died in 2013. He had been living with his daughter in Jorpati, Kathmandu, Nepal.

Ang Rita Sherpa fell ill due to liver ailment in 1996. He then stopped mountaineering. He had a stroke around 2015-16. He had been living at his daughter's residence in Kathmandu. Sherpa died on around 10 am on 21 September 2020. He died at the age of 72.

Sitting Prime Minister of Nepal, KP Sharma Oli expressed his condolences via Twitter. Sherpa's body is kept in a monastery in Kathmandu and his funeral is scheduled to be held on 23 September 2020.

Trivias About Ang Rita Sherpa You Need To Know.