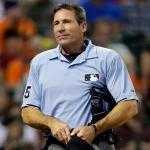 Angel Hernandez is a Cuban umpire in Major League Baseball (MLB). He has worked throughout MLB since 2000. Besides regular-season umpiring, he has umpired in the 2017 All-Star Game, 2017 American League Division Series, and the 2018 American League Division Series. Previously, he worked in the National League from 1991 to 1999. He filed a federal lawsuit against MLB in July 2017 where he alleged MLB's racial discrimination led to him being overlooked for World Series games and crew chief promotion.

What is Angel Hernandez Famous For? 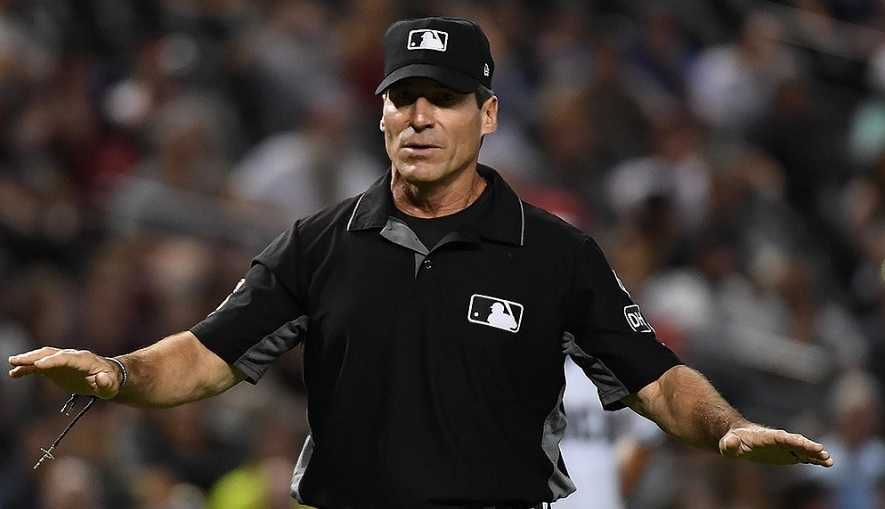 Where was Angel Hernandez Born?

Angel Hernandez was born on 26 August 1961. His birth place is in Havana in Cuba. His zodiac sign is Virgo. Information about his parents is currently unavailable.

He attended Hialeah High School, where he graduated in 1981.

He joined MLB since 2000. He took number 55 when his number 5 was taken by Dale Scott. He retained his number 5 for the 2018 season after Scott retired.

Sports Illustrated polls listed him as the third-worst umpire in 2006 and 2011.

ESPN survey also listed him as the worst umpire in the major leagues in 2010.

He drove criticism after ruling Braves' runner Michael Tucker safe during the Braves' game against the Mets in 1998.

He drove another criticism for ejecting a former Chicago Bears football player Steve McMichael in 2001. McMichael commented about Hernandez's umpiring over the Chicago Cubs PA system.

Detroit Tigers second baseman Ian Kinsler commented Hernandez was a bad umpire and he needed to find another job in 2017. MLB fined him $10,000.

Boston University published a study in April 2019, which studied 11 MLB seasons data. The study indicated Hernandez performed better in 2018 than his average for the 2008-18 season. He averaged 19 incorrect calls a game, or 2.2 per inning. However, he was not at the bottom list.

He also does charity work for disabled children. For charity, he hosts a celebrity golf tournament every year.

He filed a federal lawsuit against MLB in July 2017. He alleged MLB about racial discrimination that led to him being overlooked for World Series games and crew chief promotions. He also cited a long-standing feud with Chief Baseball Officer Joe Torre that dated back to Torre's managerial career.

Who is Angel Hernandez Married To?

Angel Hernandez is a married man. He is married to Mireya. The couple has two children, Jennifer Marie, and Melissa Amanda. He lives in Florida.

What is Angel Hernandez Net Worth?

Angel Hernandez earns from his MLB career as an umpire. He has been working in MLB since 2000. His net worth is estimated at $22 million.