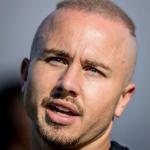 José Ángel Esmorís Tasende professionally known as Angeliño is a Spanish professional football player who plays for Bundesliga club RB Leipzig as a left-back or left midfielder. He has previously played for Manchester City, New York City FC (loan), Girona (loan), Mallorca (loan), NAC Breda (loan), PSV Eindhoven, and RB Leipzig (loan). On 12 February 2021, his loan to RB Leipzig was made permanent after he signed a four-year contract with the German club, for an undisclosed fee.

What is Angeliño Famous For? 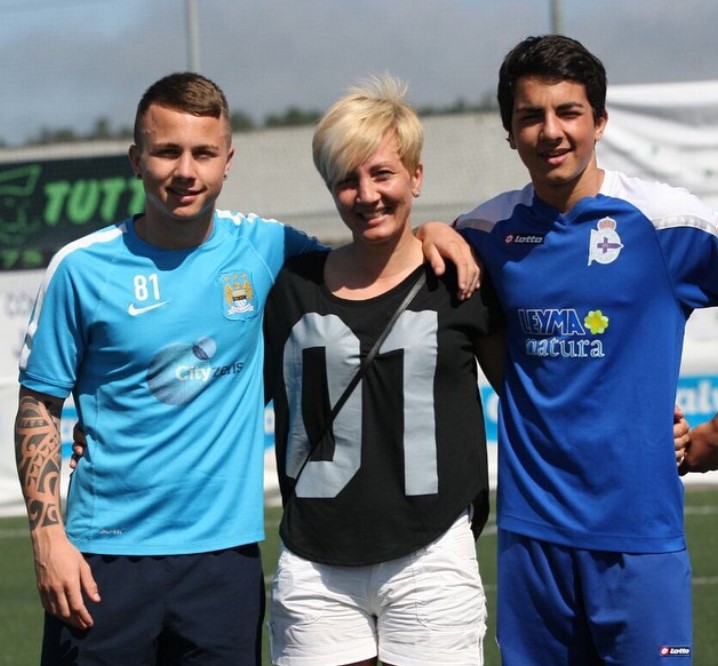 Angeliño was born on 4 January 1997. His birthplace is Coristanco, Spain. His birth name is José Ángel Esmorís Tasende. He holds Spanish nationality and he belongs to the white ethnicity. Likewise, his religion is Christianity and as per his birth date, his zodiac sign is Capricorn. His mother’s name is Soneira Tasende Anon, and his father’s name has not been disclosed yet. He grew up alongside his little brother, Dani Tasende. 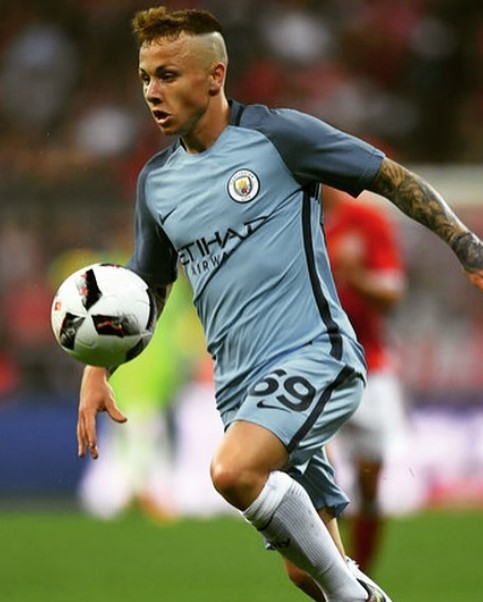 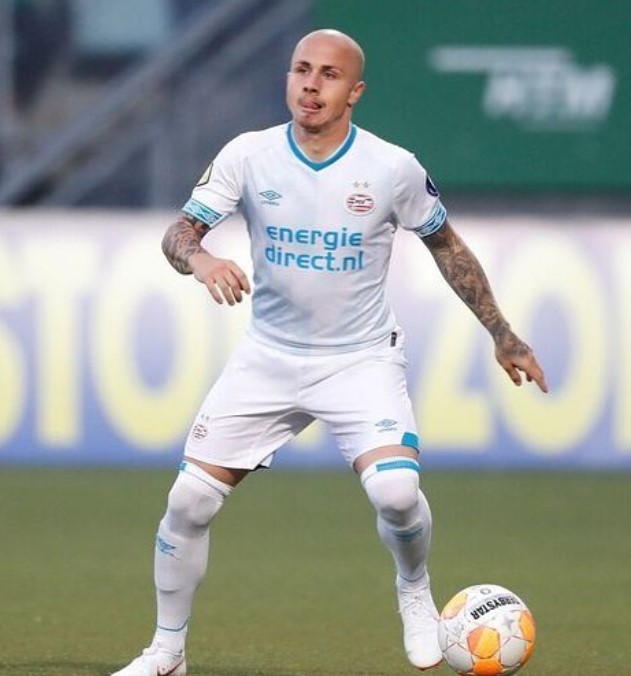 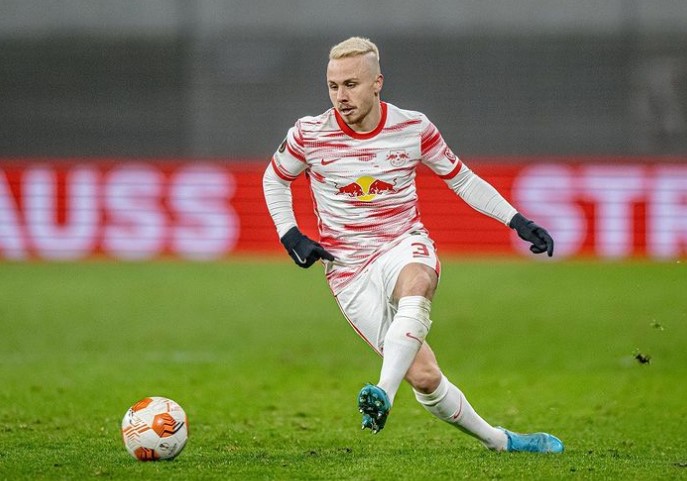 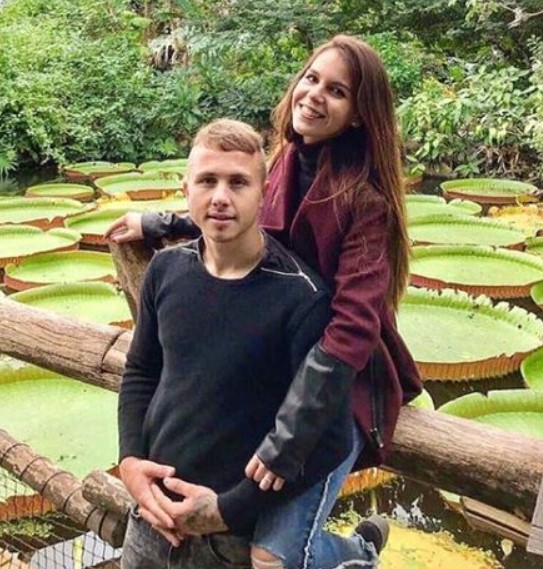 Looking at his personal life, he is not single. He is in a romantic relationship with Rocio Galinda who has been together for a long time. The couple is blessed with a cute little boy. Many believe that Rocio Galinda is his wife, as they have a child together, but they are still not married. He has an intimate relationship with his girlfriend and son where they are living their life happily together.

Angeliño stands at a height of 1.75m i.e. 5 feet and 9 inches tall. He has a bodyweight of 69kg. Moreover, he has an athletic body build. He has a well-maintained body but the measurements like biceps size, hip size, waist size, shoe size, etc. are missing at the moment. His eye color is blue and his hair color is dark brown. His sexual orientation is straight.

What is the Net Worth of Angeliño?

Angeliño is a Spanish professional football player who currently plays for Bundesliga club RB Leipzig. He is a very successful footballer and his major source of earnings is from his football career. His income is from contracts, salaries, bonuses, and endorsements. As of 2022, his net worth is believed to be around €7 million where he received £2.7 million as a yearly salary from his current club. His market value is around €30 million. With these massive earnings, he is living a luxurious lifestyle.

Trivias About Angeliño You Need To Know.