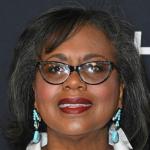 Anita Hill is an American lawyer and academic who became a national figure in 1991 when she accused U.S. Supreme Court nominee, Clarence Thomas of sexual harassment, while he was in the running for a seat on the U.S. Supreme Court. Thomas was her supervisor at the United States Department of Education and the Equal Employment Opportunity Commission, whom she accused in front of the world catching national attention.

Hill is also a university professor of social policy, law, and women's studies at Brandeis University and a faculty member of the university's Heller School for Social Policy and Management.

Hill has also published her autobiography titled "Speaking Truth to Power" in which she chronicled her role in the Clarence Thomas confirmation controversy influencing people to live a better society. Hill even has received the American Bar Association's Commission on Women in the Profession's "Women of Achievement" award in 1992.

She was also inducted into the Oklahoma Women's Hall of Fame in 1993. On September 5, 2020, it was confirmed that Hill vows to vote for Joe Biden against Donald Trump in the 2020 election and work with him on gender issues despite their troubled history dating nearly 3 decades. 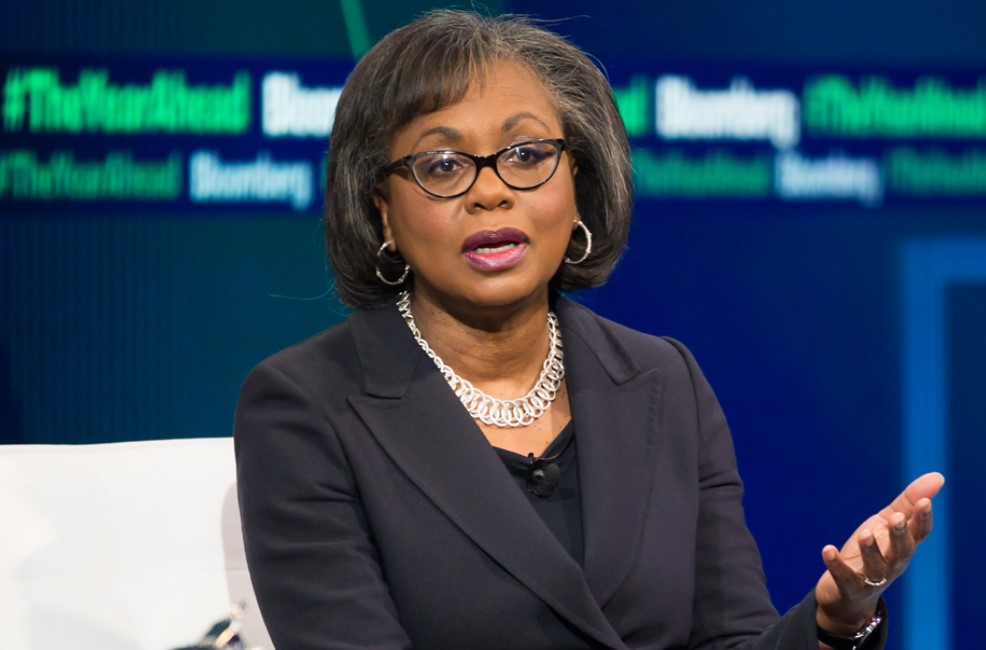 What is Anita Hill Famous for?

Where was Anita Hill Born?

Anita Hill was born on July 30, 1956, in Lone Tree, Oklahoma, United States. Her birth name is Anita Faye Hill. Her nationality is American. Hill belongs to African-American ethnicity while Leo is her zodiac sign.

Hill was born to a family of farmers in Lone Tree, Oklahoma, as the youngest of 13 children of her parents Albert Hill(father) and Erma Hill(mother). Her family came from Arkansas, where her maternal grandfather, Henry Eliot, and all of her great-grandparents had been born into slavery back then and Anita was raised in the Baptist faith along with her 12 older siblings.

Hill attended and graduated from Morris High School, Oklahoma, after which she got enrolled at Oklahoma State University and eventually graduated earning a bachelor's degree in psychology with honors in 1977. After her graduation, she went on to Yale Law School, where she got her Juris Doctor degree with honors in 1980. The same year, she got admitted to the District of Columbia Bar at age of 24 where she began her law career as an associate with the Washington, D.C. firm of Wald, Harkrader & Ross. 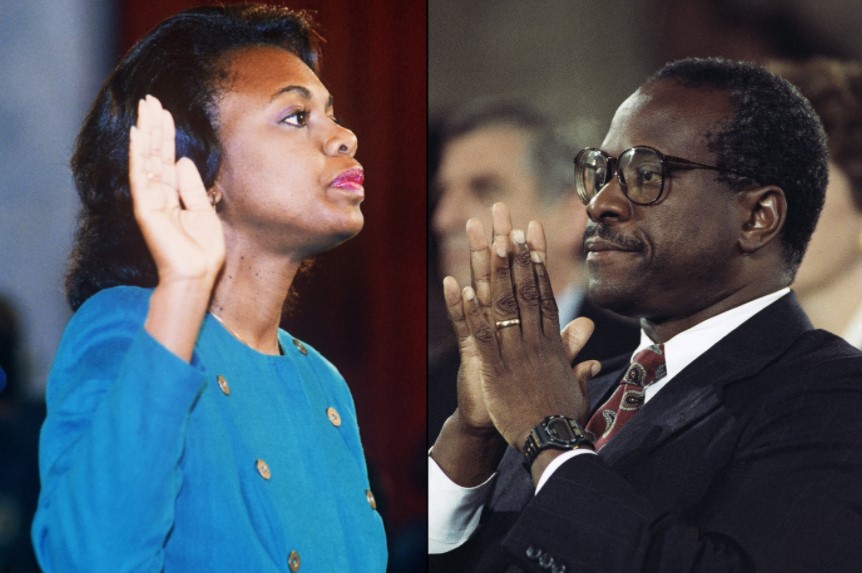 Who is Anita Hill Married to?

Anita Hill hasn't got married yet. Hill has spent most of her time spreading awareness on issues of sexual harassment, gender violence, gender discrimination, women's rights, civil rights, and many more that have left an impact on every field. Though she hasn't got married yet, she had been linked with many people back then including popular politician Joe Biden with whom she had a troubled history dating back nearly three decades.

During the 1991 hearings of Thomas, Biden was serving as the chairman of the Senate Judiciary Committee who oversaw the confirmation hearing of then-US Supreme Court nominee Clarence Thomas. Almost after 30 years of the incident, Hill now has expressed her want to vote for Joe Biden against Donald Trump in the 2020 election and also expressed her want to work with him on gender issues.

What is the Net Worth of Anita Hill?

Anita Hill has quite good earnings from her professional career as an academic and lawyer who has been in the field for over 40 years now. Having started her career since 1980, as an assistant Hill has come a long way becoming one of the prominent faces and voices in the topics of international commercial law, bankruptcy, civil rights, and more especially the women's rights.

With all of her works for years, also being a professor at several universities has definitely helped Hill to amass a healthy fortune which is estimated to be around $2.5 million.

How Tall is Anita Hill?

Anita Hill is a beautiful Black woman in her mid-60s who has empowered all the world with her bold and fearless personality. Hills stands tall with a height of 5ft. 6inch. while her body weighs around 65kg. She has a dark complexion with black hair and brown eyes.