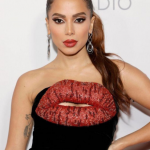 Larissa de Macedo Machado, professionally known as Anitta is a Brazilian singer, songwriter, actress, and dancer. She rose to fame after her single "Meiga e Abusada" and became one of the most popular Brazilian singles of 2013. Her much-anticipated self-titled debut album, released later that year, went on to go Double Platinum. She'd go on to release additional albums titled "Ritmo Perfeito", "Bang" and "Kisses". She began singing in church when she was seven years old. Anitta was also a judge on La Voz Mexico's seventh season alongside Maluma, Natalia Jimenez, and Carlos Rivera. Her stage name was inspired by the title character of the mini-series "Presenca de Anita". She has earned a number of prestigious awards, including the "MTV Europe Music Awards." Additionally, Anitta was named by "Billboard" as the 15th most influential artist in the world in social networks.

Anitta attended an event in Miami this past Thursday. The event, hosted by Sean Penn, benefitted CORE's crisis response programs in Latin America, Haiti, and Brazil. Penn is one of the organization's co-founders. Anitta attended the event and showed off two stylish looks, one for the event itself and another one for her performance. She looked incredible, as expected. Her red carpet look was reminiscent of old Hollywood. She was wearing a purple velvet dress, which she wore with sheer black gloves.

Anitta was also recently featured in "Entertainment Weekly"'s Bold School series, celebrating Hollywood's female power players. She talked a bit about the perks and challenges of making music for a global audience. "I'm just being myself, but I'm being myself in different languages so I can deliver the message to more people," she said. 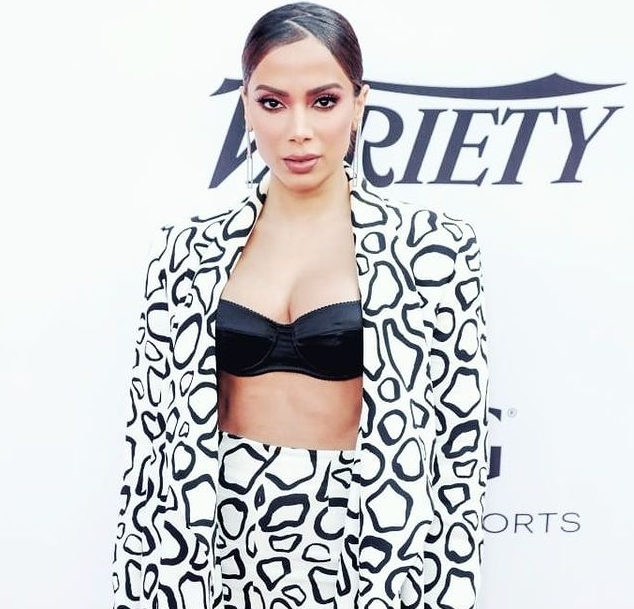 Where is Anitta from? Know About Her Real Name, Ethnicity and Family

Anitta stepped for the very first time on 30th March 1993 in Rio de Janeiro, Brazil. She took birth with the real name of Larissa de Macedo Machado in a Christian religious family. She is of Brazilian nationality and she came from a mixed ethnic background as, on her father's side, she has African ancestry. While, on her mother's side, she has Portuguese and possibly other White ethnicities. Anitta has celebrated her 28th birthday as of 2021 and as per her birth date, her zodiac sign is Aries. Thus, her race is white. She is the youngest daughter of Miriam Macedo (mother) and Mauro Machado (father). She has one sibling, a brother named Renan Machado who serves as her artistic producer. Her mother raised the two children by herself.

Regarding Anitta's education, she took English classes with the allowance money she got from her mother at the age of 11. She later got enrolled in an administration course at a technical school in Rio de Janeiro.

What does Anitta do for a living? 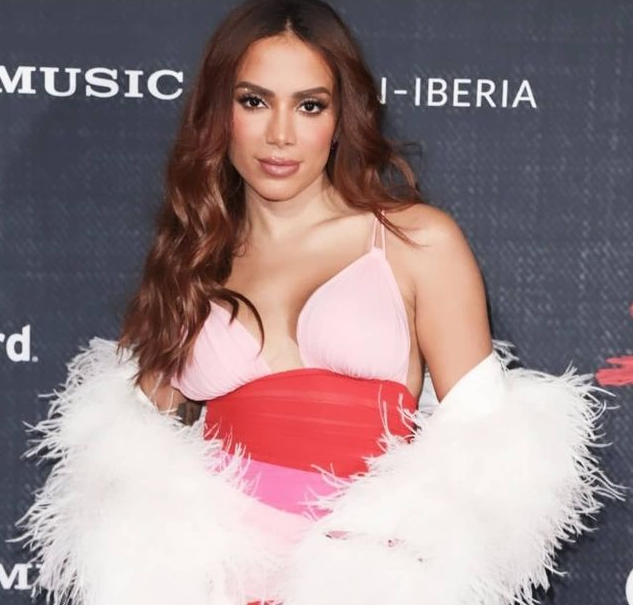 Anitta Sexual Orientation: Who is she married to?

Annita was a married woman. On 17th November 2017, she married businessman Thiago Magalhaes, with whom she had been in contact since May of the same year. The couple officialized the union under the total separation of goods. Later they announced their separation in September 2018. She also began dating Gabriel David in February 2020, but they broke up in April that year. One month later, she started dating television host Gui Araujo, until they broke up in June of that year. As of now, we can assume that Anitta is currently living a single life. Furthermore, she is bisexual by sexual orientation and identifies as "part of the LGBTQ+ community". 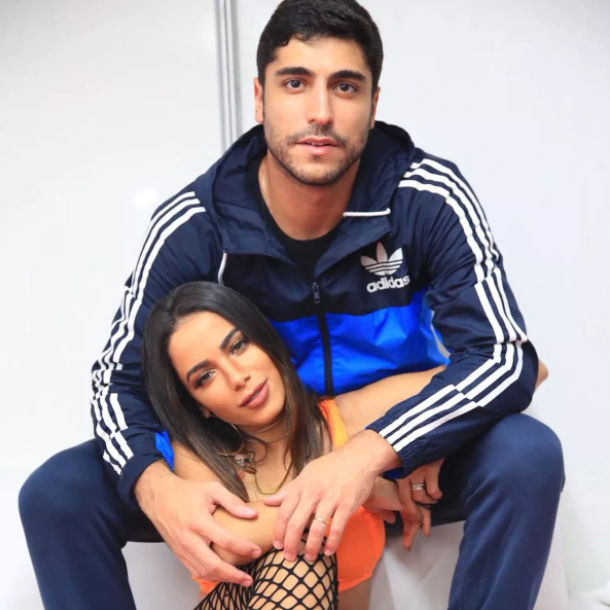 How much is Anitta's Net Worth?

Anitta is a Brazilian singer, songwriter, actress, and dancer who has a net worth of $50 million as of 2021 whereas her exact amount of salary has not been disclosed yet. Anitta has appeared in a TV commercial for iFood. She has also used her social media presence to promote a number of products and brands. In addition, her major source of income is from her singer, songwriter, actress, and dancer career. 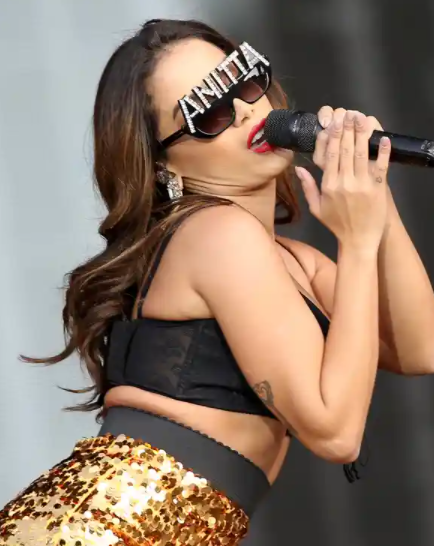 What is the Height of Anitta?

Anitta definitely has a pretty face and a magnetic personality which has cast spells over her viewers over the years. She is 5 ft 2.5 in or 159 cm tall and her body weighs around 51 kg or 112.5 lbs. She has dark brown hair and eyes color. Moreover, Anitta has a slim body build with 33-25-35 inches of body measurement. She has also inked a small tattoo on her body. In November 2021 she described a huge pain and inflammation after sex. She described the issue: "One really bad health problem I have is 'honeymoon cystitis'. I can't have sex with someone with a big dick so I couldn't move my body the next day. It's horrible! And it has nothing to do with bacteria, it's because it's already during sex the sex partner 'punched' a lot inside my vagina and caused an infection, you see...".