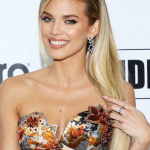 AnnaLynne McCord is an American actress, activist, film director, and model. She is famous for playing vixen-type roles. She rose to fame after playing the manipulative Eden Lord on "Nip/Tuck" from 2007 to 2009 on FX Television. Also, she is renowned for appearing as Loren Wakefield on the MyNetworkTV telenovela "American Heiress". In 2008, she was cast in The CW series 90210, portraying antiheroine Naomi Clark. For the role of Naomi Clark, she was nominated for a Teen Choice Award and received the Hollywood Life Young Hollywood Superstar of Tomorrow award in 2009. In 2010, she won a Breakthrough of the Year Award in the category of "Breakthrough Standout Performance". Her turn as a disturbed and delusional teenager in the 2012 film "Excision" was widely acclaimed. For her role in Excision, she earned second place for "Best Actress" at the Fangoria Chainsaw Awards in 2013. She started her modeling career at the young age of 15. As a speaker and activist, McCord continues to engage audiences at colleges, events, and private parties with her candid outlook on sex, anti-sexualized violence, anti-domestic abuse, and mental slavery which "touches 7 billion people". She made her role as Cassandra in her debut movie "The Middle of Nowhere" released in 2002. She made her debut TV role as a small role on "The O.C." in the year 2006 in the episode 'The Party Favor'. She has directed a short movie "I Choose" in 2014 which was her directorial debut.

Recently, AnnaLynne McCord posted a bizarre video Thursday pleading for peace between Russia and Ukraine that the internet lambasted as tone-deaf and likened to Gadot's infamous 2020 "Imagine" video. "Dear President Vladimir Putin, I'm so sorry that I was not your mother," the "90210" alum began a spoken-word poem she tweeted. She addressed the video to the Russian president after he ordered his troops to invade neighboring Ukraine early Thursday. "If I was a mother, you would have been so loved, held in the arms of joyous light," she continued. "Never would this story's plight, the world unfurled before our eyes, a pure demise of nation sitting peaceful under the night sky. If I was your mother, the world would have been warm." McCord said she could not imagine the "soul-stealing pain" the authoritarian must have felt as a child to believe that he "lived in a cruel, unjust world." "If I was your mother, if the world was cold, I'd have died to make you warm. … I'd have died to give you life," she continued in the clip before stating that she "cannot believe" she was born "too late" to be Putin's mother. "I know if I was your mother, that would be a start toward the awareness of what a powerful being of light you could be. I cannot believe I was born too late, in a different place."

What is AnnaLynne McCord Famous For?

Who are the Parents of AnnaLynne McCord?

AnnaLynne McCord was born on 16th July 1987 in Atlanta, Georgia, the USA. She was raised in Buford, and Monroe in Georgia, where she grew up of modest means, living in a trailer park. She cut off her 34th birthday as of 2021. She holds American nationality and she belongs to Mixed ethnicity as she has Scottish and English ancestry. She is the daughter of David McCord, a Christian pastor, and Shari McCord. She grew up with her siblings; Rachel McCord (Younger Sister) (Actress), Angel McCord (Older Sister) (Actress), Jonathan David McCord (Younger Brother). She was born into a Christian family. Her parents believed in "strict discipline", in which she was not allowed to watch Harry Potter because it had witches in it. Cancer is her zodiac sign and her religion is Christian.

AnnaLynne was home-schooled by her mother and later, she graduated from high school at the age of fifteen. She grew her modeling interest early from her childhood. McCord attended a drama school in New York City by the age of 17. 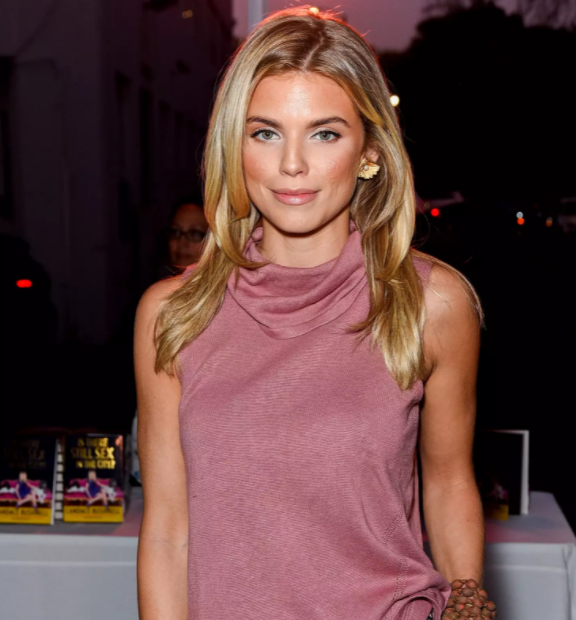 How much is AnnaLynne McCord Net Worth 2022?

AnnaLynne McCord is an actress, model, and activist. Appeared in several movies and TV Shows, she has made a huge fortune. As of 2022, the net worth is estimated to have $5 Million. Her main source of wealth is from the entertainment industry through her acting roles in films, music videos, and television. Her exact salary details and annual earnings have not been revealed yet. She is living a modest lifestyle from her career earnings. At the start of her career, McCord was the face of Estee Lauder. She has also been the face of print ads for the brand Marc Ecko bags in 2011. She has also appeared on TV commercials for eBay in 2017. 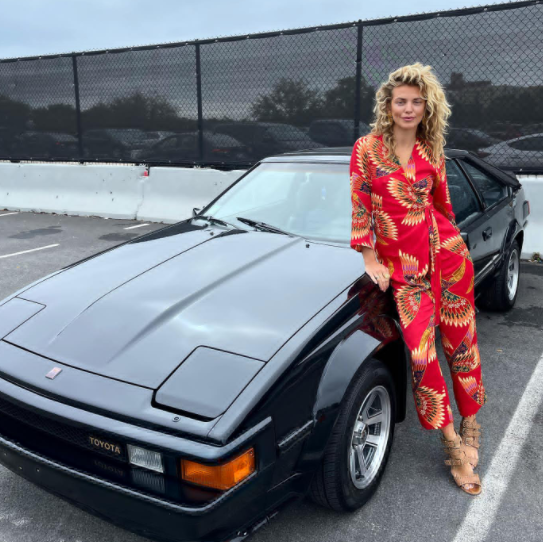 Who is AnnaLynne McCord Boyfriend?

AnnaLynne McCord is not married yet and she is currently having a healthy and happy relationship with her boyfriend, Dominic Purcell despite having an on-and-off relationship. There is a vast 17-year age difference between the couple. The duo first had an encounter on the sets of the television series "Officer". The couple dated each other since then. Later, the pair decided to call time off on their relationship and ended it in December 2014. After Dominic got diagnosed with skin cancer in 2015, the former couple decided to work things out and were together again before splitting up in 2018. Again, AnnaLynne and Dominic started dating in 2020. On 25th September 2020, Purcell confirmed they had rekindled their relationship with an Instagram post. AnnaLynne McCord's sexual orientation is straight. 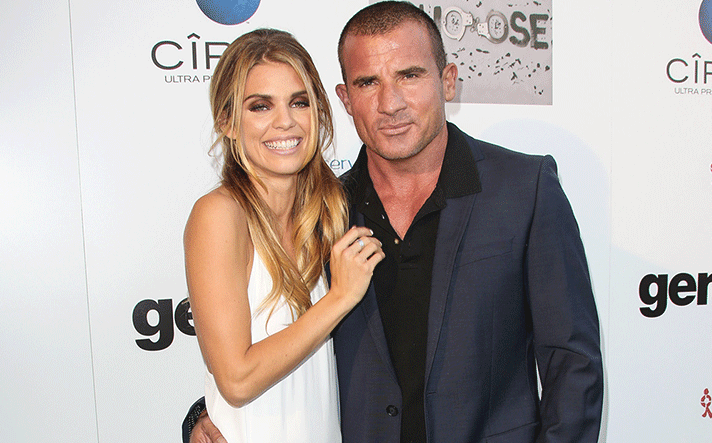 Previously, she was in a relationship with Kellan Lutz from 2008 until 2011. AnnaLynne and Kellan met on a modeling shoot held for Abercrombie and Fitch. She was the one to blame for her failed relationship with Lutz as she had insecurities and trust issues due to her troubled past. She later realized that he truly loved her. After that, she was rumored to be dating Aaron O’Connell from October 2010 to 2011 as they were seen often in public places.

In 2014, she revealed that she was sexually assaulted when she was 18 by a male friend, and as a result broke down during her rape scene in 90210, unbeknownst to her fellow cast members, who thought she acted well. In March 2015, while speaking at the United Nations in support of the UN Women for Peace Association (UNWFPA), McCord announced her alignment with the anti-sexual assault and domestic abuse project, the No More Campaign.

McCord also volunteers to help charity organizations, such as Artists for Peace and Justice, St. Bernard Project, Alzheimer's Association, Invisible Children, Do Something, Bonnie J. Addario Lung Cancer Foundation, National Domestic Violence Hotline, Stand Up to Cancer, The Blind Project, The Samburu Project, Visual Snow Initiative and Playing for Change. McCord is also a supporter of the New Somaly Mam Foundation and has visited the Foundation’s shelters for human trafficking survivors in Cambodia. She is the President of Together1Heart, which supports women and children victimized by human trafficking and sexualized violence. In 2009, McCord was awarded a U.S. Congressional Honor for her anti-trafficking work.

How tall is AnnaLynne McCord?

AnnaLynne McCord is a beautiful actress with a height of 5 feet 7.5 inches and her weight consist of around 59 kg or 130 pounds. She has blonde hair color and her eye color is green. She has curly hair. Her body measurement is 34-23-34 inches. Her bra size is 32B, her dress size 4 (UK) and her shoe size is 9 (US). She frequently does exercise to keep herself fit and fine. In April 2021, she revealed that she had been diagnosed with a dissociative identity disorder. She has stated that she has been practicing meditation to help cope with her trauma, and has created a global meditation tour known as the "Love Storm Tour" to help raise awareness of human trafficking.

Trivias About AnnaLynne McCord You Need To Know.