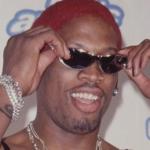 Annie Bakes is a former American model who is best recognized as the ex-wife of Dennis Rodman, a former NBA player, actor, and wrestler. Following her relationship with Rodman, she earned much popularity and recognition as a beautiful partner of Rodman, however, their relationship didn't last long. Started with love at first sight, their marriage ended to be a disaster in just 2 years.

Bakes has worked with several modeling agents and even has authored books titled "Worse Than He Says He Is: My Walk On The Wild Side With Dennis Rodman", based on her real-life story later released under the title "White Girls Don’t Bounce".

What is Annie Bakes Famous for?

Everything To Know About Dennis Rodman

Where is Annie Bakes From?

Annie Bakes was born on February 26, 1965, in Allentown, Pennsylvania, United States. Her birth name is Anicka Bakes. Her nationality is American. Bakes belong to the White ethnicity while Pisces is her zodiac sign.

Born and raised in a Christian family in her hometown, Bakes grew up to become a beautiful lady aspiring to become a model. She even hit puberty at an early age because of which she had difficulty making friends.

Annie Bakes started her career as a model in her teenage initially modeling for print commercials. Her professional career started at age of 16 when she was approached by a modeling agent. She did modeling for products such as lingerie and swimwear.

During this time, she also started to work at night clubs. Her career as a model didn't last long after she met with a car accident in 1986 which left scars thus ending her career in a blink.

A year later, in 1987, she moved to the club hosting where she met Dennis Rodman during hosting at a club in Los Angeles. Aspired from her own life story, she has authored books titled "Worse Than He Says He Is: My Walk On The Wild Side with Dennis Rodman" and the other with another title "White Girls Don’t Bounce". 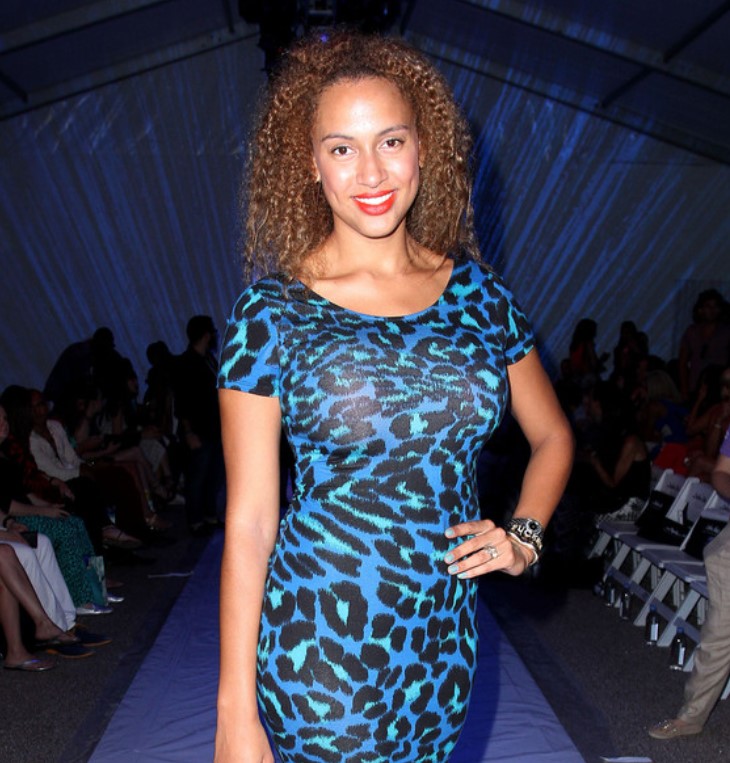 Annie Bakes was married to Dennis Rodman. Rodman is a former American NBA player, actor, and wrestler whom she met while they were at a club in 1987. In their first meet, they both fell for each other and began dating shortly after. Just two years later they welcomed their first and only daughter together, Alexis Rodman.

Soon after they tied a knot in 1991, however, their marriage turned out to be a disaster. Bakes even revealed that Rodman had cheated on her and even had forced her to do abortions four times. It got worse when she found that she got a contracted STD from Rodman over which they had a big nasty fight ending up with a divorce in 1993.

Annie Bakes has quite good earnings from her career as a former model. She also made her income through several commercials ads and endorsements through her recognition as the wife of Rodman bach then.

Her net worth is estimated to be around $1.2 million.

Annie Bakes is a gorgeous lady with a well-maintained slim body physique in her 50s. She stands tall with a height of 5ft. 9inch.(1.75m) while her body weighs around 60kg.

Her body measurement is around 34-26-36 inches with 34B as her bra size, 4(US) as her dress size, and 7(US) as her shoe size. She has a fair complexion with blonde hair and hazel eyes.