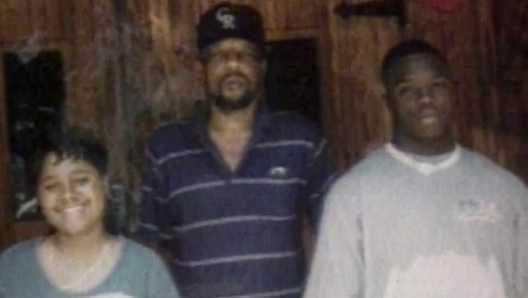 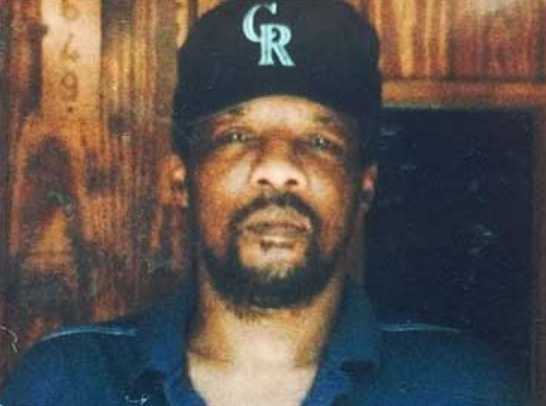 Who is James Byrd Jr.?

James Byrd was an American black man who was murdered by three white supremacists in Jasper, Texas on 7 June 1998. The murder was determined as a hate crime. The three convicts were Shawn Allen Berry, Lawrence Russell Brewer, and John William King, who dragged Byrd behind a pickup truck for three miles along an asphalt road. Byrd was born on 2 May 1949 in Beaumont, Texas in the United States.

Who is John William King? 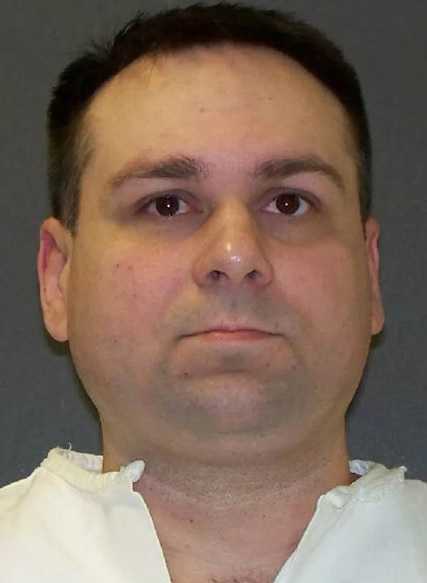 John William "Bill" King was a white supremacist and a convicted murderer who, along with his friends, Shawn Berry, and Lawrence Brewer, brutally murdered black man James Byrd Jr. on 7 June 1998. King was born on 3 November 1974 in Atlanta, Georgia in the United States. King had been recently released from Texas prison before he committed another crime with his friends.

On 7 June 1998, James Byrd Jr accepted a ride from Shawn Berry, 23, Lawrence Brewer, 31, and John King, 23. Berry was driving the vehicle. Berry was acquainted with Byrd from around town.

They took Byrd to a remote county road out of town instead of taking Byrd home. They beat him severely, urinated and defecated on him, as well as chained him by his ankles to their pickup truck. They dragged him for about 3 miles (4.8 km). Byrd died about halfway along the route of his dragging after his right arm and head were severed when his body hit a culvert.

Brewer later claimed that Berry had slashed Byrd's throat before dragging him. However, forensic pieces of evidence and autopsy suggested that Byrd was alive during much of the dragging. Byrd's brain and skull were found intact, further suggesting that he maintained consciousness while being dragged.

All three dumped the mutilated remains of Byrd's body in front of an African-American church on Huff Creek Road and then drove off to a barbecue. Byrd's decapitated remains were discovered by a motorist on the next day.

After the investigation started, police found evidence of Brewer and King's involvement in the crime. FBI called then less than 24 hours after the remains of Byrd was discovered. Brewer and King were well-known white supremacists. Thus, law enforcement officials determined the murder as a hate crime.

The state of Texas executed Brewer by lethal injection on 21 September 2011 in the Huntsville Unit for his involvement in this crime. Brewer had previously served a prison sentence for drug possession and burglary. He met John King in the Beto Unit prison. He was executed at the age of 44. 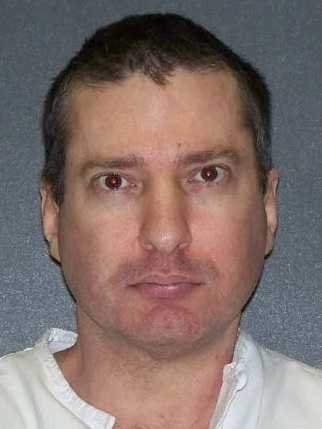 Enough evidence to Brewer's claim that Berry cut Byrd's throat before Byrd was dragged was not sufficient. Thus, Berry was spared the death penalty and sentenced to life imprisonment. He spends 23 hours per day in an 8-by-6 foot cell, with 1 hour for exercise. The father of a child, Berry will be eligible for parole in 2038. He will be 63 years old by then. 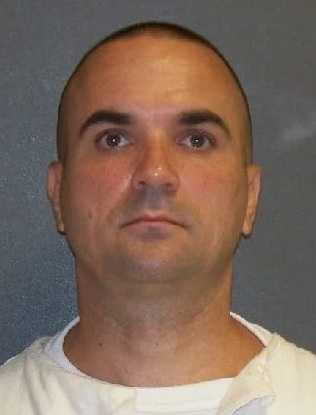 Jasper Texas, a movie about the crime was produced and aired on Showtime in 2003. A documentary titled, Two Towns of Jasper, by filmmakers Marco Williams, and Whitney Down, premiered on PBS's P.O.V series. Singer-Songwriter Lori McKenna's song "Pink Sweater" was dedicated to Byrd. Alabama musician Matthew Mayfield created a song, "Still Alive" in Byrd's honor in 2010. Byrd's name was mentioned in several other songs from several artists. Byrd's murder was also the subject of Maryland poet laureate Lucille Clifton's piece "jasper texas 1998" and Jeffrey Thomson's piece "Achilles in Jasper, Texas".

Who is Brendon Urie? Panic at the Disco, Taylor Swift, Me, Songs, Albums, Tours, Gay, Wife, Famous For, Wiki