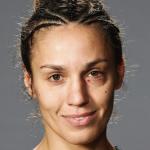 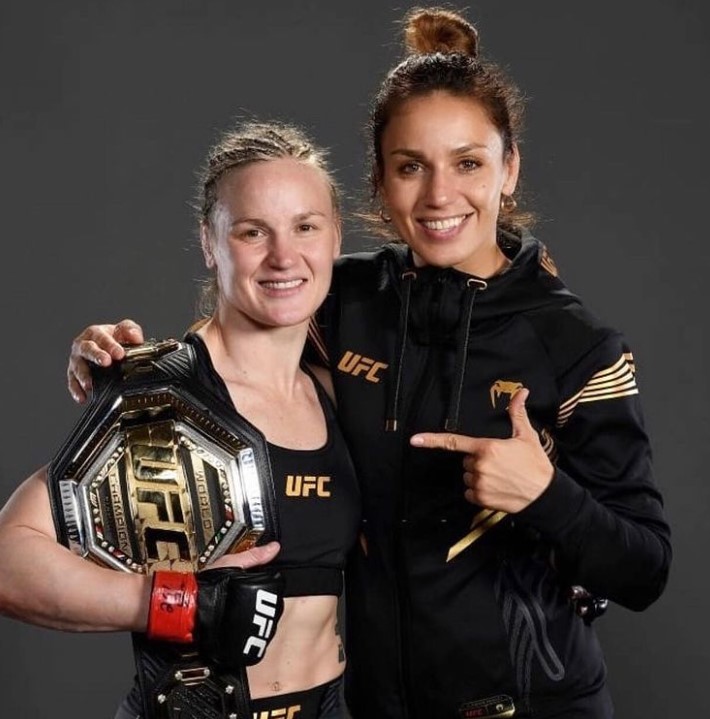 What is Antonina Shevchenko Famous For?

Where is Antonina Shevchenko From?

Antonina Shevchenko was born on 20 November 1984. Her birth place is in Frunze, Kirghiz SSR, Soviet Union (now Bishkek, Kyrgyzstan). She holds Kyrgyzstani and Peruvian nationality. She belongs to white ethnicity and her religion is Christianity. Her zodiac sign is Scorpio. Her mother's name is Elena Shevchenko. Information about her father is not available at present. 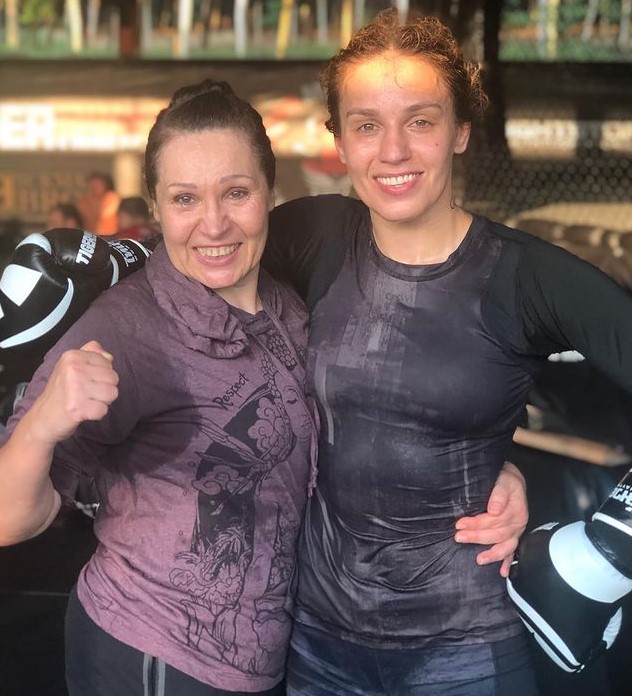 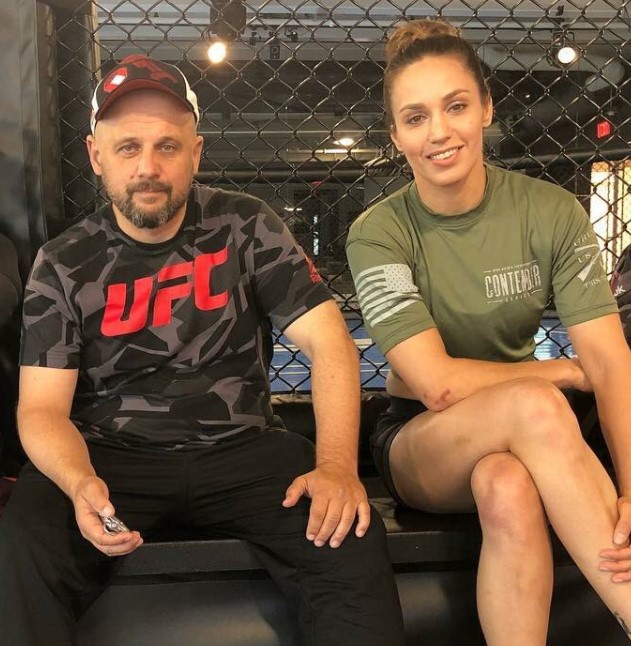 MMA fighter Antonina Shevchenko is a married woman. She is married to Pavel Fedotov. Fedotov is Antonina's coach. The detailed information about her personal life is not available at present. It is not clear when the two got married. However, it is clear that the two have known each other for a long time. They do not have any kids yet.

Antonina Shevchenko stands at a height of 1.73 m i.e. 5 feet and 8 inches tall. She has a body weight of 135 lbs i.e. 61 kg. She has an athletic body build. Being a mixed martial artist, she has maintained her body perfectly well. He has a reach of 68 inches. Her eye color is brown and her hair color is blonde.

Antonina Shevchenko is a popular MMA fighter as well as Thai Muay and kickboxer. Shevchenko currently earns from her contract with UFC. Her other income comes from the purse, bonuses, and endorsements. At present, her net worth is estimated below $500k.

Trivias About Antonina Shevchenko You Need To Know.