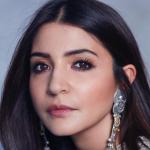 Anushka Sharma is an Indian actress and producer who is recognized for her marvelous acting in Hindi films. Regarded as one of the most popular and highest-paid actresses in India, Sharma has undoubtedly managed to establish herself in the world of Indian cinema even though she was an outsider. Having started her acting career with her debut film, "Rab Ne Bana Di Jodi"(2008) alongside Shah Rukh Khan, Sharma achieved much success and recognition for her several hit movies in just her 13-year long career till 2020.

Sharma got much popularity and world-wide recognition for her relationship with Virat Kohli, an Indian cricketer and the current captain of the India national team, with whom she got married in 2017 and announced of expecting their first child arriving in January 2021 via Instagram: @anushkasharma with over 42 million followers.

What is Anushka Sharma Famous for? 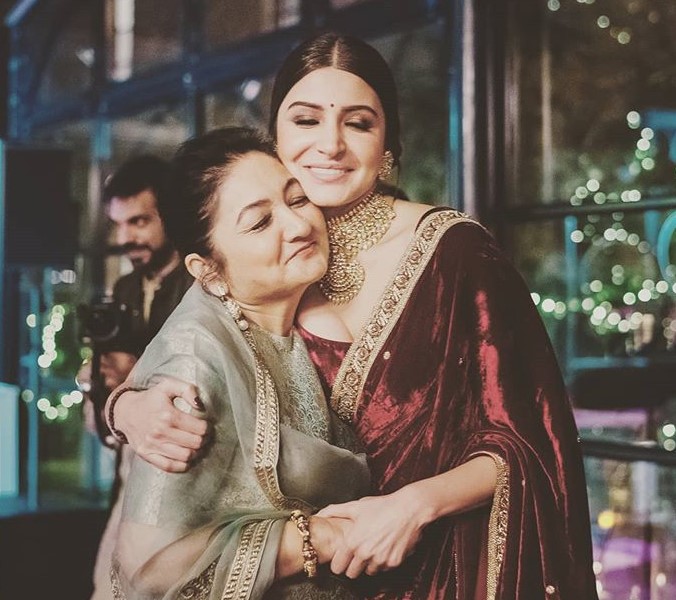 Where was Anushka Sharma Born?

Anushka Sharma was born on May 1, 1988, in Ayodhya, Uttar Pradesh, India. Her birth name is Anushka Sharma. Her nationality is Indian. Sharma belongs to Brahmin ethnicity while Taurus is her zodiac sign.

Anushka was born as the youngest daughter of her parents: Colonel Ajay Kumar Sharma(father) and Ashima Sharma(mother). Her father, Ajay worked a senior military officer while her mother, Ashima is a homemaker. Her elder brother, Karnesh Sharma is a film producer who earlier served in the Merchant Navy. Being a military brat, Sharma has given credit to her father and brother for playing an important role in earlier served in the Merchant Navy.

Sharma was raised in Bangalore where she attended the Army School and later graduated earning a degree in arts from Mount Carmel College. Previously, she wanted to pursue a career in modeling or journalism and had no aspirations to be an actress, but shortly after her graduation, she moved to Mumbai to further her modeling career.

She got enrolled at the Elite Model Management and was groomed by the style consultant Prasad Bidapa. She made her runway debut at the Lakme Fashion Week for designer Wendell Rodricks's Les Vamps Show in 2007 and was also picked to be his finale model at the Spring Summer 2007 Collection. Whilst modeling, Sharma also joined an acting school and began auditioning for film roles. 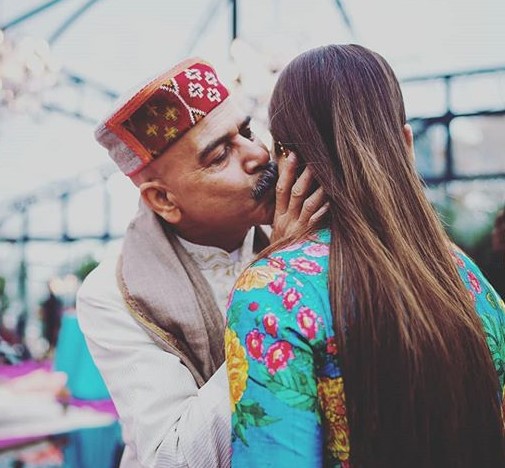 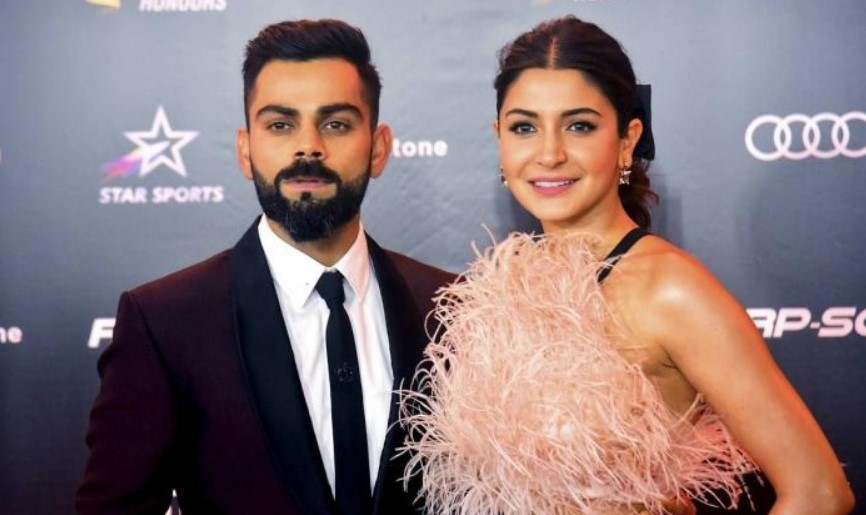 Anushka Sharma is currently in a relationship with her only husband, Virat Kohli. Kohli is an Indian cricketer and the current captain of the India national team who is regarded as one of the best batsmen in the world. Since October 2017, he has been the top-ranked ODI batsman in the world and is currently 2nd in Test rankings with 886 points.

He is also ranked as one of the world's most famous athletes, most valuable athlete brands, and is the only cricketer to feature in Forbes. Sharma met her cricket star Kohli at a shampoo commercial at which Kohli got mesmerized by her beauty and they began dating shortly after.

Sharma and Kohli began dating since 2013, and their romantic relationship has attracted substantial media coverage in India, though she was reluctant to publicly talk about it back then. The couple soon earned the celebrity couple nickname "Virushka". She also participated in the opening ceremony of the 2015 Indian Premier League held at Kolkata, along with other celebrities.

After dating for over 4 years, the couple got married in a private ceremony in Florence, Italy on December 11, 2017. After almost 3 years of their marriage, the couple announced expecting their first child together arriving in January 2021 via social media platforms. Their announcement was followed with good wishes, blessings, and love for their upcoming baby. 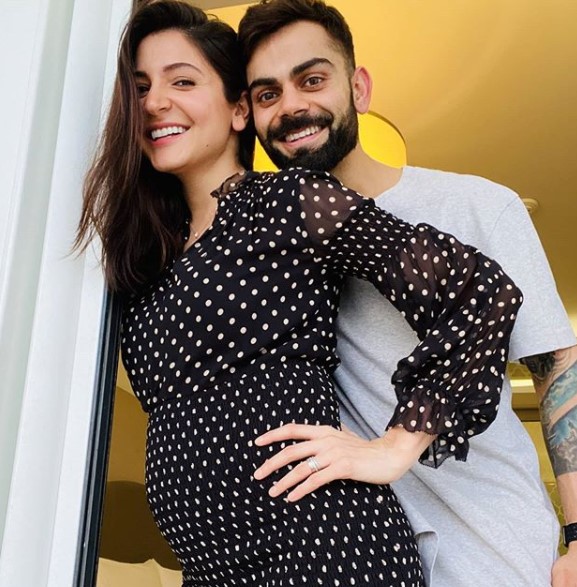 Previously, she was in a relationship with her co-star, Ranveer Singh who is currently married to Deepika Padukone and also Zoheb Yusuf.

Besides, Sharma is a vegetarian which she turned in 2015 and even won the "Hottest Vegetarian Award" along with Aamir Khan. She is also a huge animal lover which she shows support via her social media sites also charities.

What is the Net Worth of Anushka Sharma?

Anushka Sharma has quite good earnings from her professional career as an actress and also as a producer. Having started her career since 2007, Sharma has come up a long way leading as one of the most talented actresses and highest-paid actresses in the Hindi Cinema. With all of her works for over 13 years, Sharma has undoubtedly managed to amass a healthy fortune worth in million dollars which is estimated to be around $15 million.

Along with her net worth, Sharma has a salary of around 10-15 crore per film. Apart from movies, she also makes money from modeling, her company, and several endorsement deals. Also, her husband Virat Kohli also has a whopping million worth net worth which is estimated to be around $26 million. He also earns $3 million from his salary and matches and $19 million from endorsements.

How Tall is Anushka Sharma?

Anushka Sharma is a beautiful lady with stunning looks in her 30s. With her heart-melting smile and marvelous acting techniques, Sharma has managed to win several hearts all around the world. Sharma has a well maintained slim body physique of measurement 34-26-34 inches with 34B as her bra size, 4(US) as her dress size, and 8 (US) as her shoe size.

She has a perfect height as she stands tall with a height of 5ft. 9inch.(1.75m) while her body weighs around 57kg(120 lbs). She has a fair complexion with brown eyes and black hair.

Besides, Sharma prefers yoga over the gym as she believes yoga to be the reason for her lean structure which she practices twice a day once in the morning and once before sleeping at night. In the year 2014, Anushka Sharma underwent a makeover plastic surgery.

Trivias About Anushka Sharma You Need To Know.