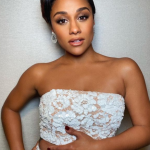 Ariana DeBose is a talented American actress, singer, and dancer who is well recognized for playing Anita in Steven Spielberg's musical film "West Side Story" (2021). She is also known for playing the role of Disco Donna in the "Summer: The Donna Summer Musical" at La Jolla Playhouse in 2017 and at Lunt-Fontanne Theatre in 2018. In 2009, she appeared on the show "So You Think You Can Dance" and also made a guest appearance on CBS's "Blue Bloods". Ariana was seen in the taped version of "Hamilton", which was released in 2020 on Disney+. Following her success with "Hamilton", she was cast as Jane in "A Bronx Tale" and created a vlog called Bronx Bullet: Backstage at A Bronx Tale with Ariana DeBose. Additionally, on 6th January 2022, Ariana was announced as the host of "Saturday Night Live" on 15th January 2022. 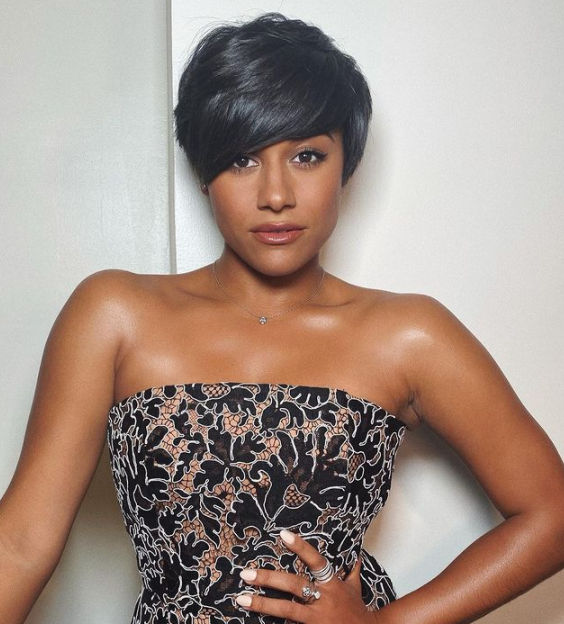 What is Ariana DeBose Nationality?

Ariana DeBose opened her eyes for the very first time on 25th January 1991 in Raleigh, North Carolina, U.S. She is of American nationality and belongs to mixed ethnicity as her father is an Afro-Latino Puerto Rican and her mother is white, and she also has African-American and Italian ancestry. Similarly, her religious belief is in the Christian religion and her race is black. Ariana's present age is 30 which she celebrated back in 2021 and as per her birth date, her zodiac sign is Aquarius. Her mother, Gina DeBose, is an 8th-grade teacher whereas her father's details have not been disclosed yet. 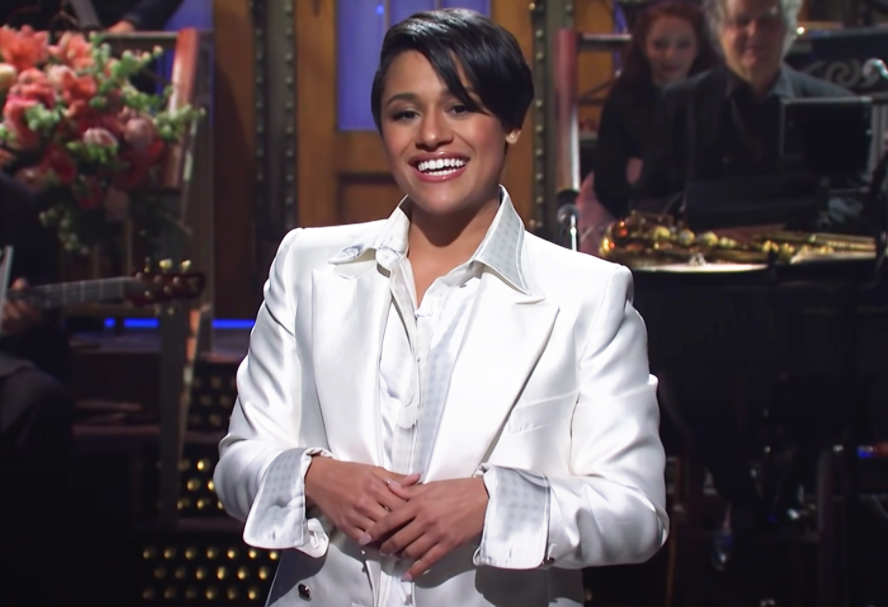 Who is Ariana DeBose Dating?

Ariana DeBose is an unmarried lady. She is single and hasn't been in any committed relationship. However, it would be no surprise to see her in a relationship in the near future as she is such beautiful. Therefore, Ariana is single at the very moment. Reflecting on her sexual orientation, she identifies as queer and came out to her grandparents in 2015.

What is the Net worth of Ariana DeBose?

Ariana DeBose has been in the film industry for quite a long time. She has a net worth of $3 million as of 2022 whereas she has also a handsome amount of salary which is also in thousands of dollars per year. In December 2020, Ariana and Jo Ellen Pellman launched the Unruly Hearts Initiative. The initiative was created to help young people connect with organizations and charities that advocate for the LGBTQ+ community. In addition, Ariana's major source of income is from her actress, singer, and dancer career.

How tall is Ariana DeBose?