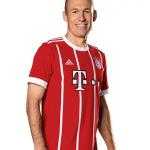 Arjen Robben is a Dutch former football player. He played as a winger for several top clubs in Europe. He is considered one of the best players in the world. He is known for his dribbling skills, speed, crossing ability, and his left foot shots from the right wing. He started his youth career from VV Bedum and later rose to prominence from Groningen. He has played for PSV, Chelsea, Real Madrid, and Bayern Munich during his professional career. He represented Netherland youth teams before representing senior team in 2003. He scored 37 goals for the Netherlands before retiring from international football in 2017. He announced his retirement from football in July 2019. He scored 210 goals in 606 appearances during his professional career before retirement.

What is Arjen Robben Famous For? 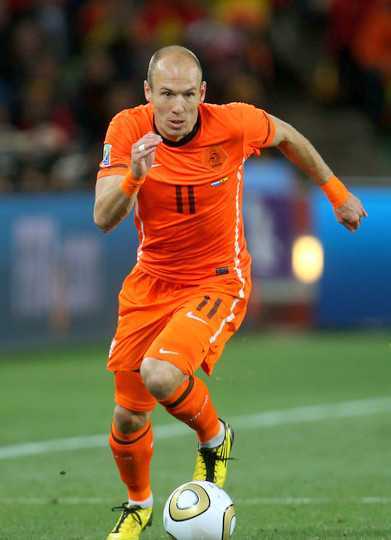 Where was Arjen Robben Born?

Arjen Robben was born on 23 January 1984. His birth place is in Bedum in the Netherlands. He holds Dutch nationality. His father is Hans Robben and his mother is Marjo Robben. His zodiac sign is Aquarius.

He played for the Groningen's youth system until 2000.

He was named player of the year for his career-first senior professional season.

He ended his stint at Groningen with 12 goals in all competitions. 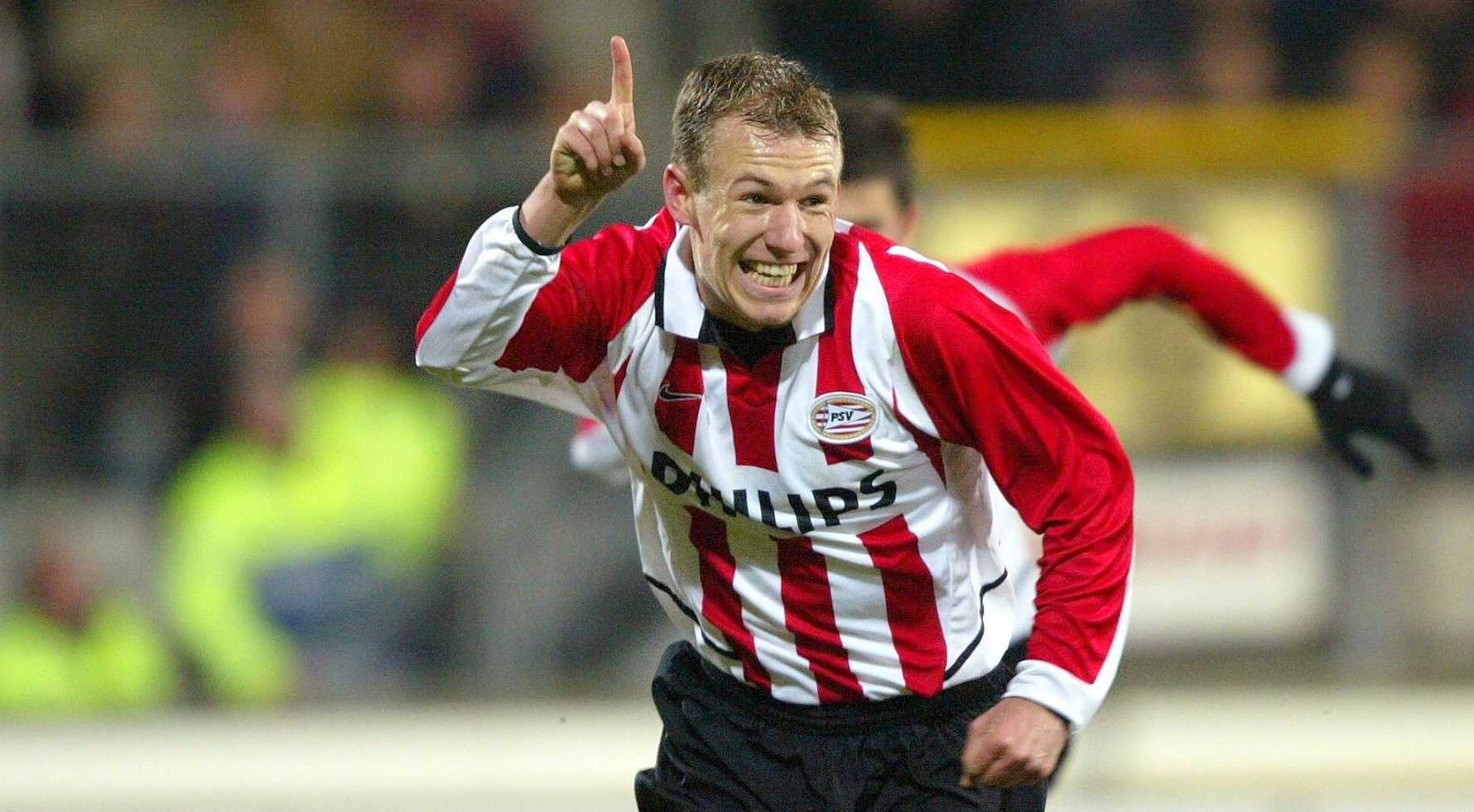 He played 2 seasons for PSV scoring 22 goals in all competitions. 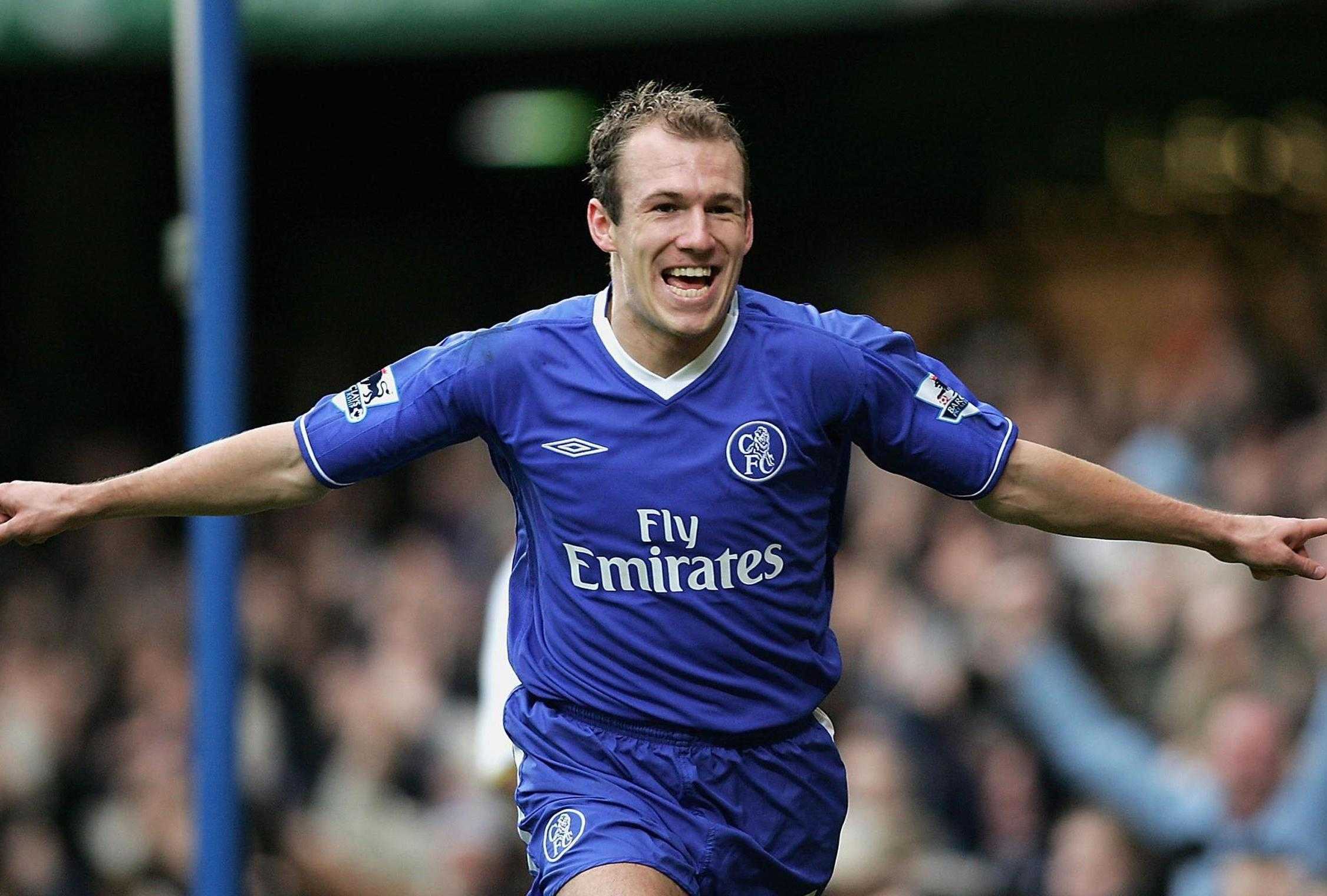 Due to injury, his debut for Chelsea was delayed.

He played 18 matches in his first season at Chelsea scoring 9 goals in all competitions.

He scored 7 goals in his second season at the club. 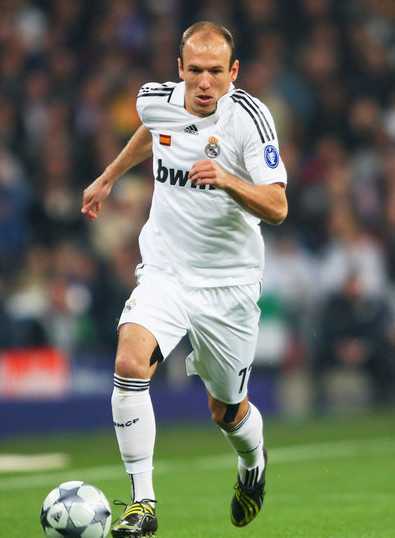 He scored 5 goals in the first season at Real Madrid.

After the arrival of Cristiano Ronaldo and Kaka, Real Madrid sold him to German club Bayern Munich. 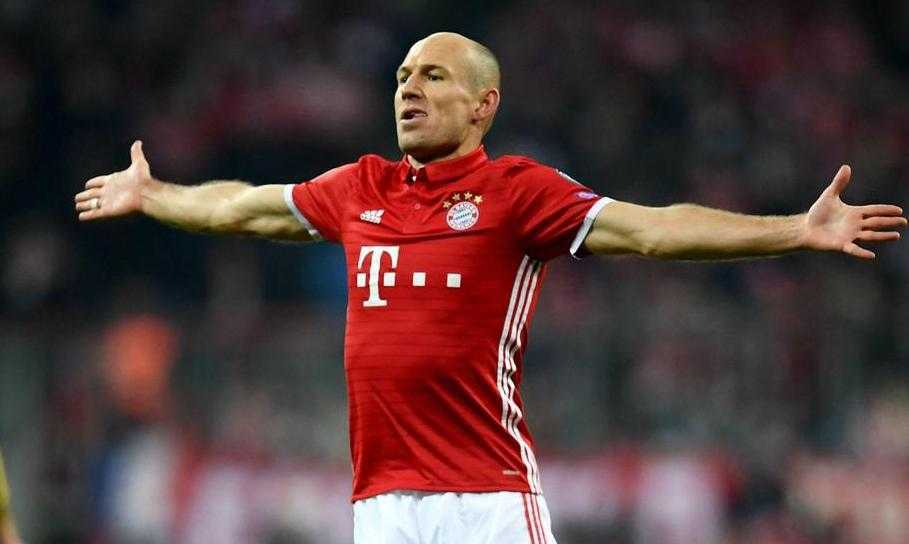 He left Real Madrid to join Bayern Munich for 25 million in August 2009.

He played 10 seasons at Bayern Munich.

In his 10 long careers at Bayern Munich, he scored 144 goals in all competitions.

He announced his retirement from football on 4 July 2019. 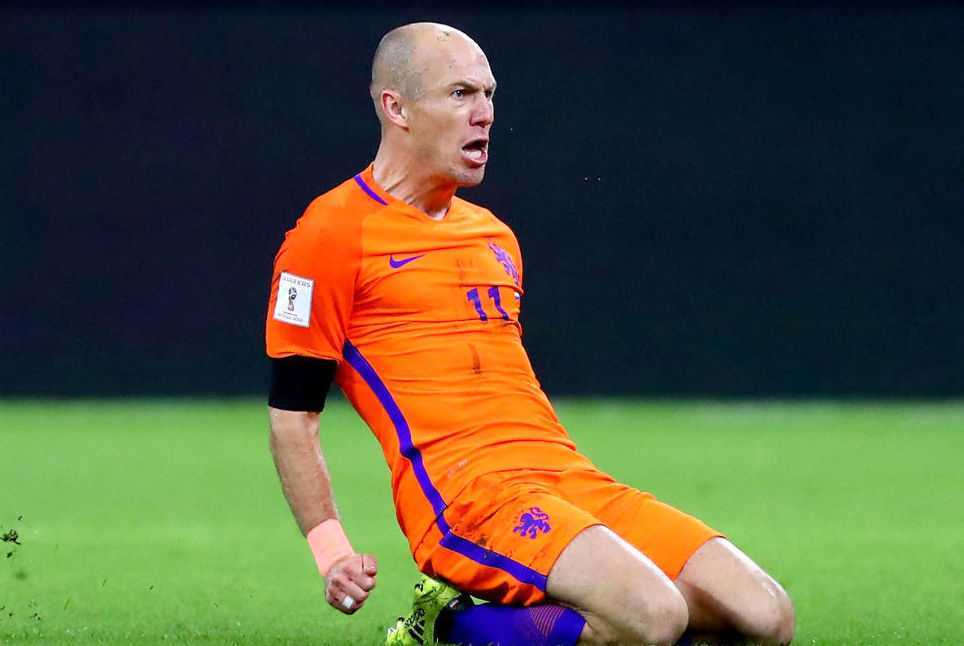 He made his senior debut in a friendly match against Portugal in 2003.

He has represented Netherlands national team at 2004, 2008, and 2012 UEFA European Championships.

Netherland finished as runners-up in the 2010 FIFA World Cup, where they lost 0-1 to Spain in the final.

Netherlands failed to qualify for the 2018 FIFA World Cup in Russia and Robben retired from international football in October 2017. He finished his international career with 37 goals.

Footballer of the Year in Germany: 2010

Who is Arjen Robben Married to?

Arjen Robben is a married man. He is married to Bernadien Eillert. They first met while in high school. They got married on 9 June 2007 in Groningen. The couple has 3 children together, Luka, Kai, and Lynn.

What are Arjen Robben Body Measurements?

What is Arjen Robben Net Worth?

Arjen Robben earned from his professional football career until his retirement announcement in July 2019. He is one of the successful Dutch footballers in the world, having won numerous awards and titles. He earned from his salary, bonuses, contracts, and endorsements. He has a sponsorship deal with Adidas. As of 2019, his net worth is estimated at $80 million.

Trivias About Arjen Robben You Need To Know.