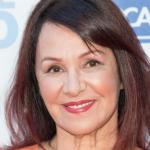 Arlene Phillips is an English choreographer and theatre director who also gained popularity as a television judge and presenter more precisely known to be the former judge on the BBC television show, "Strictly Come Dancing". She was the judge on the show from 2004 to 2009. She has also worked as a judge on a reality dance show, "So You Think You Can Dance".

Renowned to be the choreographer of several West End and Broadway musicals, films, and television shows, Arlene rose to fame initially as a choreographer for the British dance troupe, "Hot Gossip".

At the age of 78, she became the oldest contestant to appear on ITV's twenty-first series of "I'm a Celebrity...Get Me Out of Here!" in November 2021.

What is Arlene Phillips famous for? 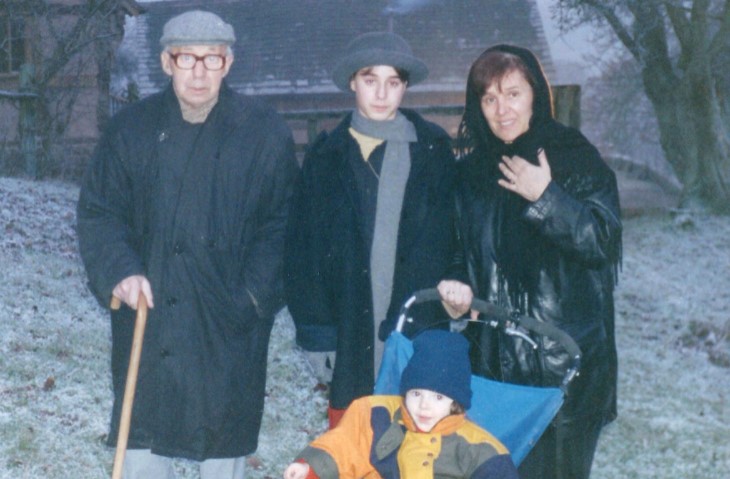 Where is Arlene Phillips from?

Arlene Phillips was born on May 22, 1943, in Prestwich, Lancashire, England. Her birth name is Dame Arlene Phillips. She holds British nationality. Her ethnicity is White while Gemini is her zodiac sign.

Born and raised in her hometown, Lancashire, Arlene developed an interest in ballet dancing at a very young age that she even had begun dance classes at age of 3. Her mother who had always expressed a desire to dance was Arlene's biggest inspiration, however, died at age of 43 following her suffering of leukemia.

Growing up alongside her two siblings; a brother, Ian, and a sister, Karen, she attended Broughton Preparatory School, Cheetham Hill, Manchester, Beaver Road Primary School, Didsbury, and Manchester Central High School for Girls. She however left school at age of 16 and then joined the ballet and tap dance at the Muriel Tweedy School in Manchester. 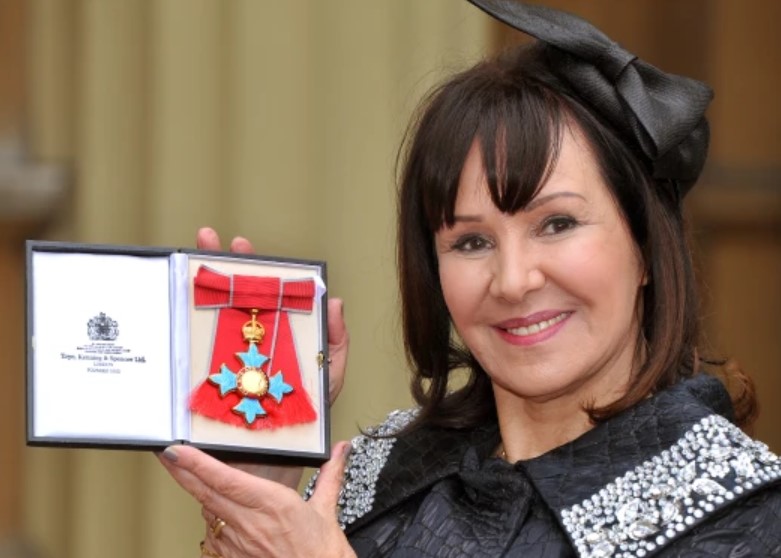 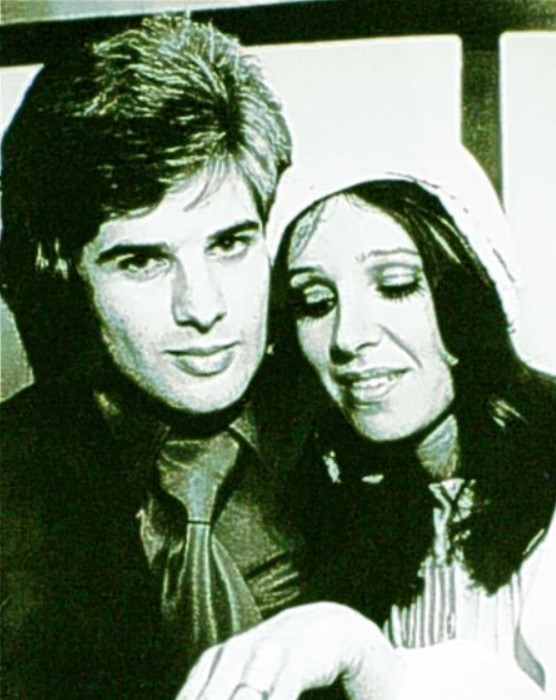 Arlene Phillips is a married woman and has been married twice to date. Her first marriage was with fashion designer Danny Noble, with whom she got married even with a huge age gap of 9 years as she was 27 and he was 18 at the time of their marriage.
Through her first marriage, she had a daughter named Alana Philips. Following her divorce from Danny, she got married to her partner, Angus Ion with whom she has been together since 1985. 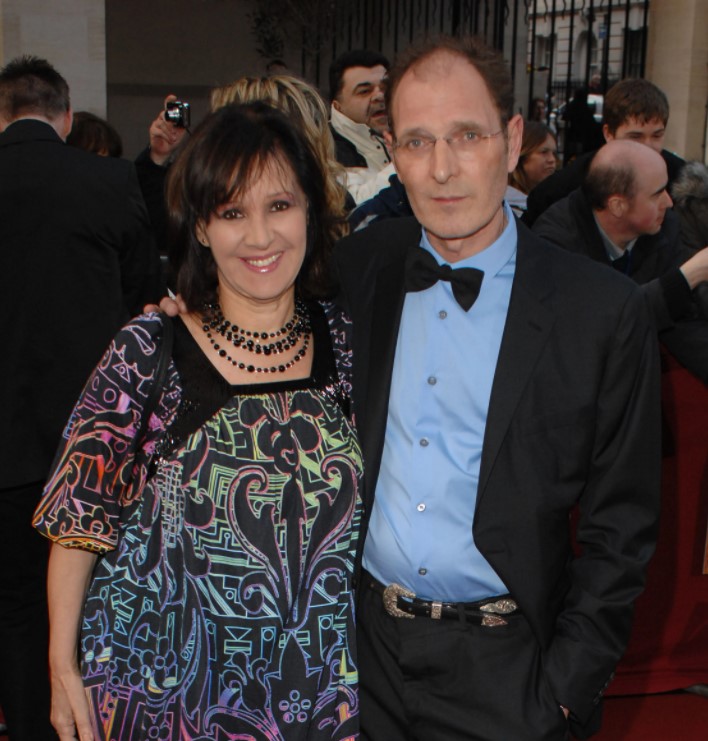 Angus was working as a set designer on the set of the music video for Freddie Mercury's song, I Was Born to Love You when the couple met each other for the first time. They soon started dating and eventually got married. Arlene was 47 years old when she was pregnant with her second and first child with Angus.

The couple is living a happy life together alongside their children; Abi Ion and Alana Phillips. 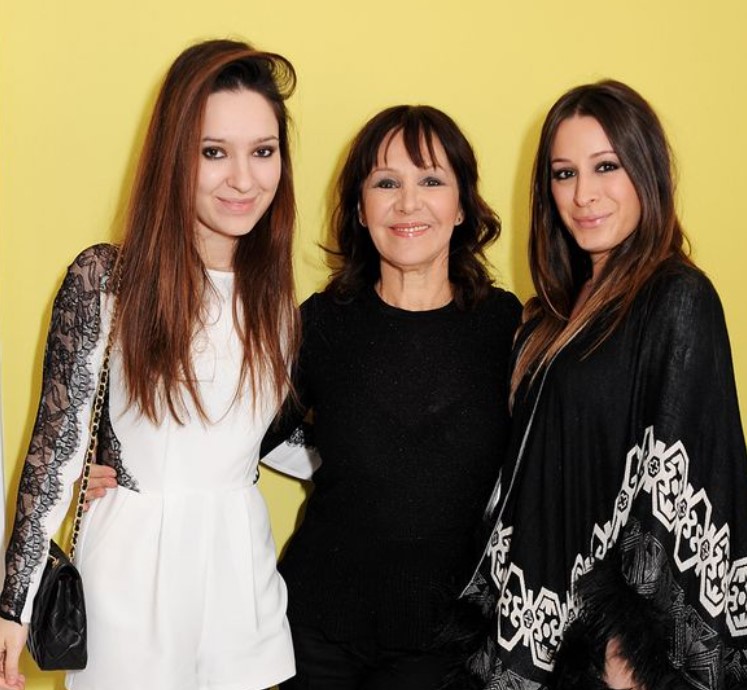 Arlene Phillips is a beautiful lady with a well-maintained body physique in her 70s. Phillips stands tall with a height of 5ft 3inches(1.60m) while her body weighs around 56kg(123 lbs).
She is a beautiful woman with brown hair and a pair of brown eyes.