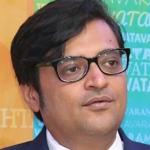 Arnab Ranjan Goswami, popularly known as Arnab Goswami is an Indian news anchor. He is the managing director and editor-in-chief of the Republic Media Network. Before starting his own network, he worked as editor-in-chief and news anchor for Times Now and ET Now. He also worked at NDTV and The Telegraph. He gained widespread fame while he anchored The Newshour on Times Now. He started Republic TV in May 2017. His network owns and operates two channels: Republic Tv in English and Republic Bharat in Hindi. However, Goswami has always received massive criticism for his opinionated reporting in support of BJP and Hindutva across a wide spectrum of situations.

Why is Arnab Goswami famous? 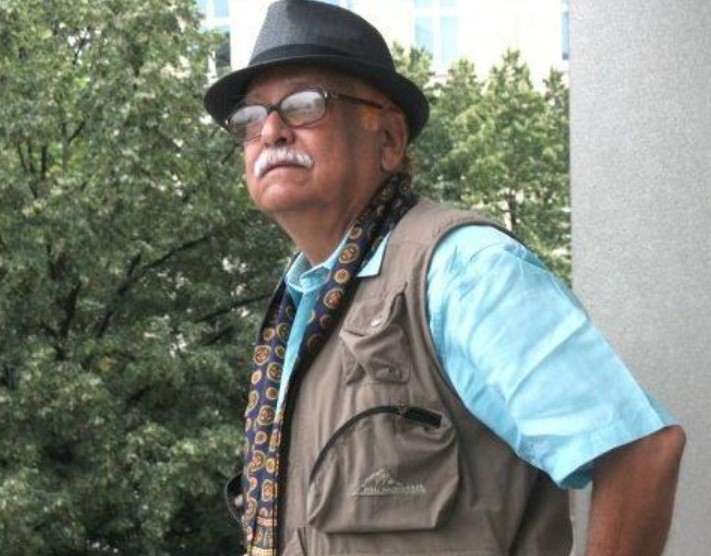 Who is the Arnab Goswami family?

Arnab Goswami was born on 7 March 1973. His birth name is Arnab Ranjan Goswami. His birth place is in Guwahati, Assam in India. He holds Indian nationality. He belongs to the Indian-Asian ethnicity. His religion is Hinduism and his zodiac sign is Libra. He was born to a father, Manoranjan Goswami, and a mother, Suprabha Gain-Goswami. After retiring from the Indian Army, his father joined the Bharatiya Janata Party. His father was BJP's unsuccessful candidate in 1998 Lok Sabha Polls for the Guwahati constituency. His father wrote various columns and books. His father was awarded the Asam Sahitya Sabha Award in 2017. Goswami's paternal grandfather, Rajani Kanta Goswami was a lawyer. His maternal grandfather, Gaurisankar Bhattacharyya was an elected legislator from the Communist Party of India who served as the leader of the opposition in Assam. His maternal uncle, Siddhartha Bhattacharya is a member of the Assam Legislative Assembly for the BJP from Gauhati East constituency.

Regarding his educational background, Goswami attended various schools growing up. This is because of his father's army job. He completed his 10th standard board exams from St Mary's School in Delhi Cantonment. He completed his high school (12th standard board exams) from Kendriya Vidyalaya in Jabalpur Cantonment.  He then attended the Hindu College in Delhi University. He graduated with a Bachelor's degree in Sociology. He then obtained his Master's degree in Social Anthropology from St. Antony's College at Oxford University in 1994. 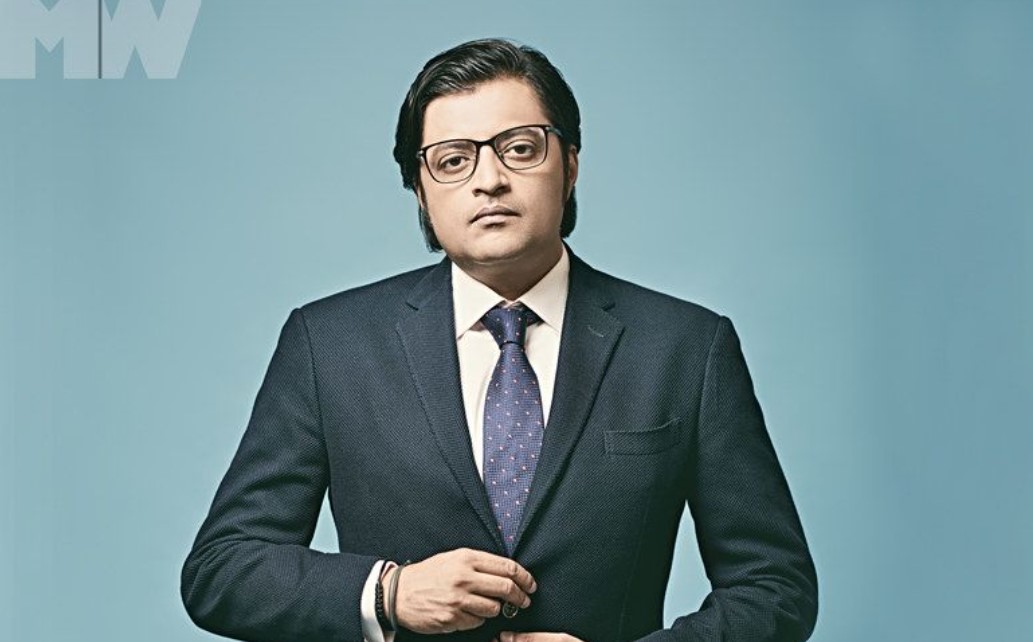 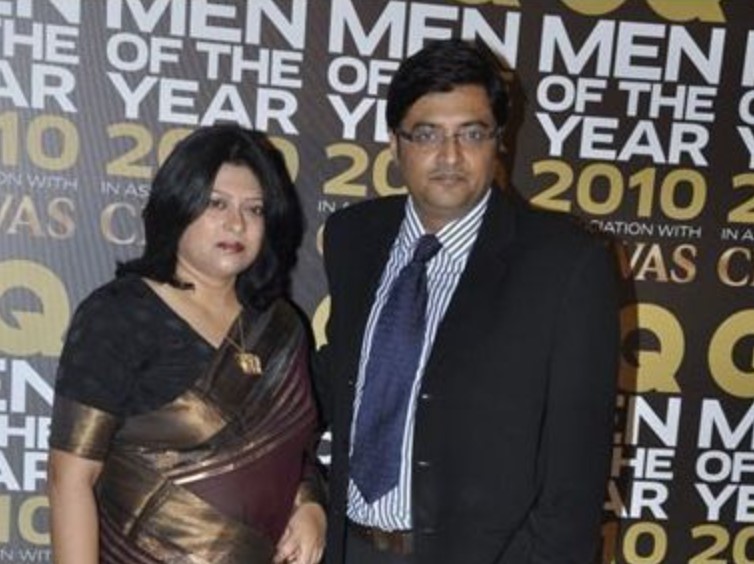 Who is Arnab Goswami's wife?

Arnab Goswami is a married man. He is married to Samyabrata Ray Goswami. His wife is also a journalist and co-owns Republic TV. The couple has a son. More details about his personal life will be updated soon.

Arnab Goswami stands at a height of 1.8 m i.e. 5 feet and 11 inches tall. He has an average body build. His eye color is dark brown and his hair color is black. His sexual orientation is straight.

What is the salary of Arnab Goswami?

Arnab Goswami is one of the popular names in the Indian journalism industry. Having started his journalism career at The Telegraph, he eventually became the managing director of RepublicTV, where he owns over 82 percent stake of the company. He makes quite money from his profession. His net worth is estimated at $54 million at present.