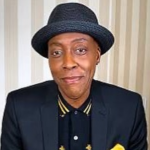 Arsenio Hall is an American actor, comedian, talk show host, writer, and producer who is well-known for hosting his own late-night talk show, "The Arsenio Hall Show"(1989-1994). He ran his show for 5 years and again revived it from 2013 to 2014. He is also known for his trademark gesture which is a rallying hand and an excited whooping.

Not only he is a host, but he is also a marvelous actor and has made appearances in several movies and shows including "Coming to America"(1988), "Coming 2 America"(2021), "Harlem Nights"(1989), and also for his starring role as Alan Thicke on the talk show, "Thicke of the Night".

Back in 2012, he even won NBC's reality-competition game show, "Celebrity Apprentice 5". Besides, he is active on social media sites with over 479k followers on Instagram: @arseniohall and 420k followers on Twitter: @ArsenioHall. 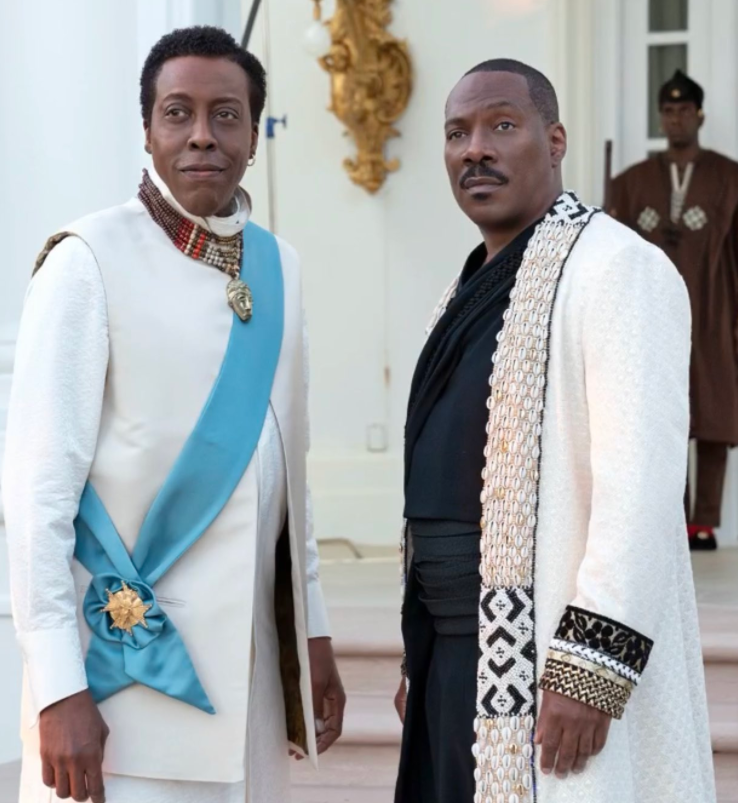 What Is Arsenio Hall famous for?

Where is Arsenio Hall from?

Arsenio Hall was born on February 12, 1956, in Cleveland, Ohio, United States. His birth name is Arsenio Hall. His nationality is American. Hall belongs to African-American ethnicity while Aquarius is his zodiac sign.

Arsenio Hall was born as the only son to his well-to-do parents; Fred Hall(father) and Annie Hall(mother). His father, Fred was a Baptist minister while his mother was a housewife. Arsenio even performed as a magician when he was a child.

Growing up in his hometown, Ohio, Hall did his schooling at Warrensville Heights High School where he graduated in 1973. He then attended John F Kennedy High School later joining Ohio University and Kent State University for his college education. Soon after his graduation, he moved to Chicago, and then Los Angeles, to pursue a career in comedy, making a couple of appearances on Soul Train.

Arsenio Hall is currently single. He has been married just once to his only wife, Cheryl Bonacci whom she got married in 1987 till 2002. Spending almost 15 years together, the couple had a son named Arsenio Jr. Hall. He even spends most of his time raising his son until he reprised his talk show in 2013.

On May 5, 2016, Hall filed a $5 million defamation lawsuit against Sinéad O'Connor after she claimed that Hall was the one who had fueled Prince's drug which he later dropped after O'Connor apologized and retracted her allegation.

What is Arsenio Hall's net worth?

Arsenio Hall has surely had quite good earnings from his professional career as an actor, comedian, and talk show host. Having his career started in the year 1981, Hall has managed to come a long way up becoming one of the prominent talk show hosts in his decade-long career.

His own talk show, "The Arsenio Hall Show" earned him a million worth of fortune without a doubt. Also, for winning "The Celebrity Apprentice" in 2012, Hall won the $250,000 grand prize for his charity. His net worth is estimated to be around $15 million.

Arsenio Hall is a good-looking man with a maintained body physique in his 60s. He stands tall with a height of 5ft. 11inch.(1.80m) while his body weighs around 77kg(169 lbs). He has a brown complexion with bald hair and black eyes.