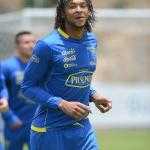 Arturo Rafael Mina Meza, professionally known as Arturo Mina is an Ecuadorian footballer. He plays as a defender (Center-back) for the Turkish club Yeni Malatyaspor in Super Lig. His shirt number at Malatyaspor is 44. He won Recopa Sudamericana Championship and Copa Argentina with CA Riverplate in 2016. He wears shirt number 2 for the national team.

What is Arturo Mina famous for? 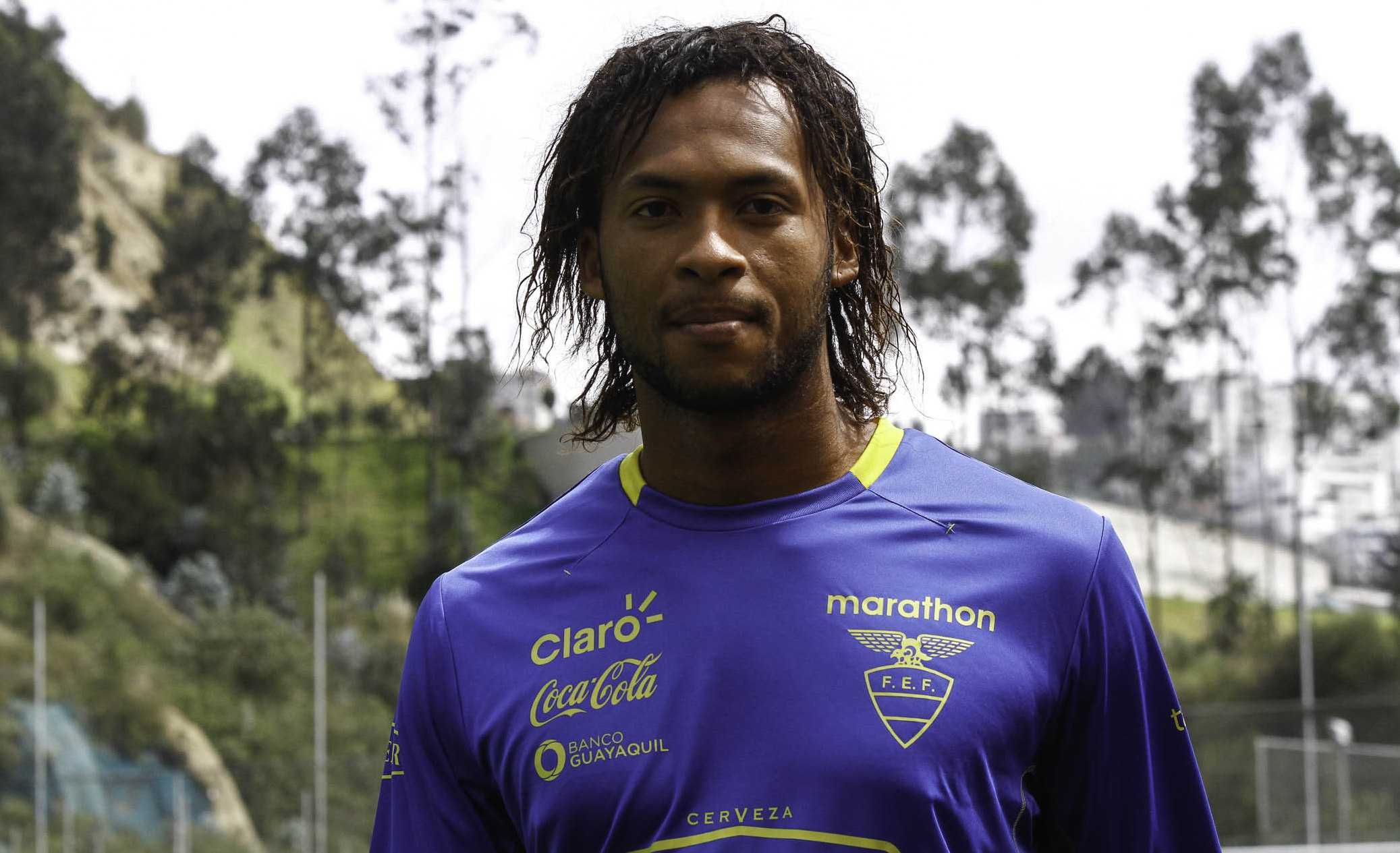 Where was Arturo Mina Born?

Arturo Mina was born on 8 October 1990. His birth name is Arturo Rafael Mina Meza. He was born to a father, Guillermo Mina, and a mother, Maria Meza. His birth place is in Rio Verde Canton in Ecuador. He holds Ecuadorian nationality.

Arturo Mina started his youth career from Spencer, joined in 2007.

He then joined the youth system Club Deportive Puyo in 2008.

He then joined SD Municipal.

He then joined UTE in 2010, where he made his professional debut.

In 2011, he joined another Ecuadorian club Macara.

After his stint at Macara, he joined Independiente DV in 2013.

In 2017, he joined the Turkish club, Yeni Malatyaspor.

He made the final 23-man squad for the Ecuador national team for the 2015 Copa America.

He scored his first international goal against Venezuela in a 2018 FIFA World Cup Qualification.

He scored an own goal against Uruguay in Copa America 2019 group fixtures. 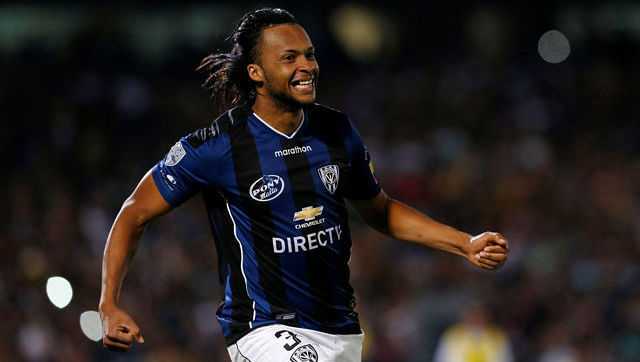 Who is Arturo Mina Married to?

Personal information about Arturo Mina is not available at present. He has maintained a low profile regarding his personal life.

What are Arturo Mina Body Measurements?

What is Arturo Mina Net Worth?

Arturo Mina earns playing professional football. His income comes from salary, bonuses, and contracts. His net worth is not available at present.