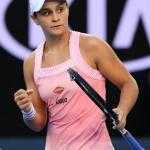 Ashleigh Barty is an Australian professional tennis player and former cricketer. She plays right-handed. Barty is the top-ranked Australian in both women's singles and doubles. She currently ranks at WTA No. 1 in singles and No. 19 in doubles. She has won five singles titles and ten doubles titles on the WTA Tour. She turned pro in 2010. She took an indefinite break from tennis in late 2014 until she returned in early 2016. During the break, she played cricket in Women's Big Bash League.

What is Ashleigh Barty Famous For? 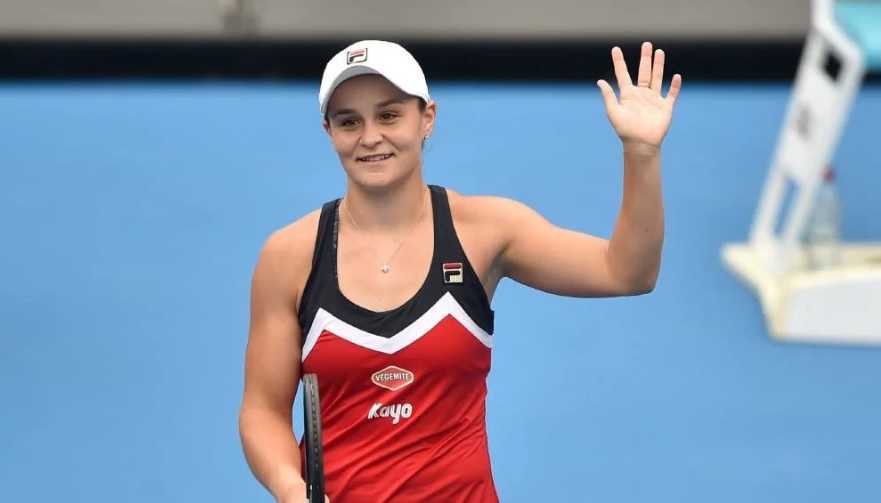 Where was Ashleigh Barty Born?

Ashleigh Barty was born on 24 April 1996. She was born to a father Robert Barty, and a mother, Josie Barty. Her birth place is in Ipswich, Queensland in Australia. She holds Australian nationality. She has two older sisters, Sara, and Ali. She grew up in Springfield.

She started playing tennis at the age of four. She was already playing against adult males by the age of 12. She also played netball as a child. 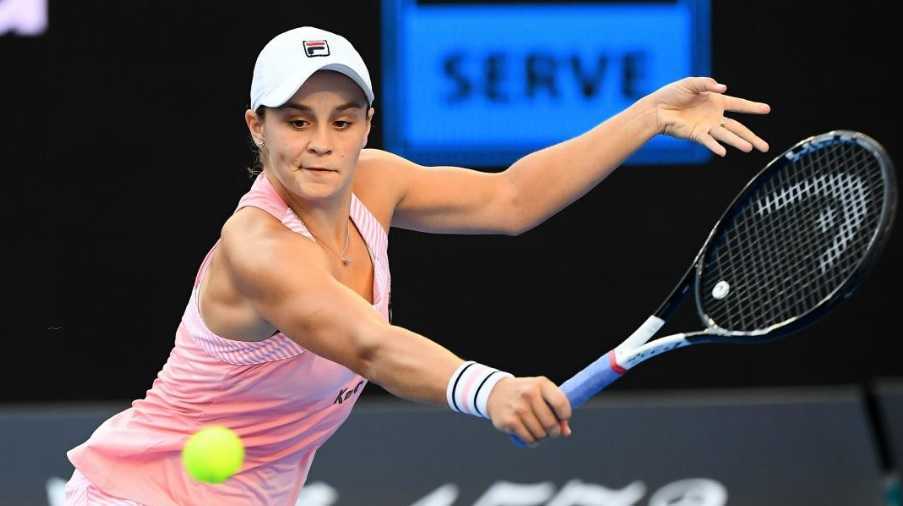 Who is Ashleigh Barty Dating?

Ashley Barty is unmarried. She is dating golfer Gary Kissick.

What are Ashleigh Barty Body measurements?

Ashleigh Barty stands at a height of 1.66 m i.e. 5 feet and 5 and a half inches tall. She has an athletic body build.

What is Ashleigh Barty Net Worth?

Ashleigh Barty earns from her professional tennis career. She has won $7,366,380 prize money playing tennis to date. Her net worth is estiamted at $4 million.

Trivias About Ashleigh Barty You Need To Know.