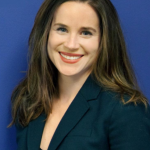 Ashley Biden is an American social worker, activist, philanthropist, and fashion designer who is famous for being the youngest daughter of the U.S. president, Joe Biden, and First Lady, Jill Biden. From the year 2014 to 2019, she worked as the Executive Director of the Delaware Center for Justice. She has been a part of several social campaigns and worked in the Delaware Department of Services for Children, Youth, and Their Families for 15 years. She is the founder of the fashion company "Livelihood", which partners with the online retailer Gilt Groupe to raise money for community programs focused on eliminating income inequality in the United States, launching it at New York Fashion Week in 2017. In August 2020, she spoke at the 2020 Democratic National Convention before her father accepted the 2020 Democratic Presidential Nomination.

What is Ashley Biden Known For?

Who are the Parents of Ashley Biden?

Ashley Biden took birth with the born name of Ashley Blazer Biden on 8th June 1981. She is from Wilmington, Delaware, the USA. About her parents, she is the daughter born to her father Joe Biden and Jill Biden. Her dad, Joe Biden is an American politician who is known for being the 47th vice president of the United States from 2009 to 2017. Her mum, Dr. Jill Biden is an American educator who served as the Second Lady of the United States from 2009 till 2017 when her husband Joe Biden was the Vice President. Her parents were married on the 17th of June 1977 at a chapel in New York. The marriage happens to the second wedding for her both parents. She has three half-siblings; Beau Biden (died. 2015), Naomi Biden (killed in a car accident in 1972), and Hunter Biden from her father's side. Her ethnicity is mixed as she has Irish, English, German, French, Scottish, and Welsh roots on her father’s side and is of Italian, German, English, Scottish, Dutch, French Huguenot, and German descent on her mother’s side. By nationality, she is American. She follows the Catholicism religion. She was raised in the Catholic faith and was baptized at St. Joseph's on the Brandywine in Greenville, Delaware. She celebrated her 40th birthday as of 2021. Gemini is her zodiac sign as per her birth date. 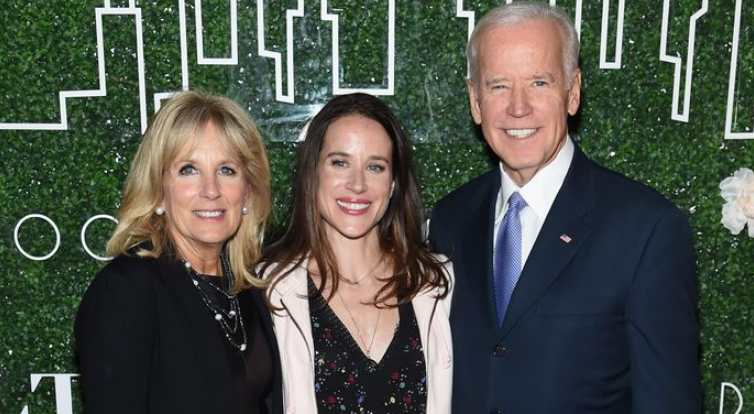 About her education, She attended Wilmington Friends School, a private school run by the Religious Society of Friends in Wilmington. She graduated from Archmere Academy, a private Catholic school, in 1999. She then earned her Bachelor of Arts degree in cultural anthropology from Tulane University. During her freshman year of college, she worked at Girls Incorporated, now Kingswood Academy, as a camp counselor. She also interned at a summer program at Georgetown University, working with youth from Anacostia. Further, she obtained a master's of social work degree from the University of Pennsylvania's School of Social Policy and Practice in 2010. She has also served as the commencement speaker at Rutgers University for the Rutgers School of Social Work in 2015. 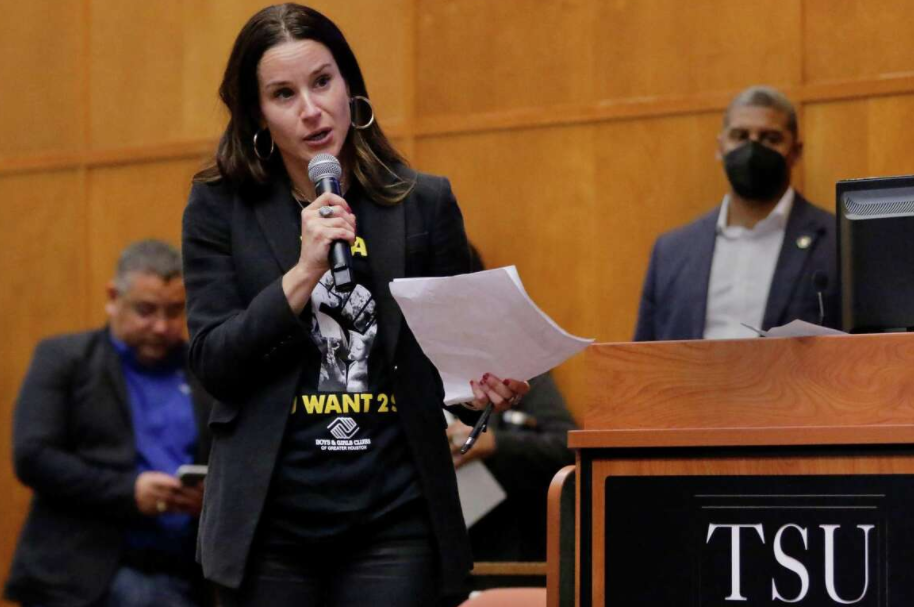 Lawyers for the conservative group Project Veritas claim that the Department of Justice secretly obtained emails of its employees — and went around a federal judge's back to do so. The allegations were made in a court filing Tuesday as part of a larger battle against the Justice Department. In November, FBI agents searched an apartment owned by Project Veritas founder James O'Keefe, seeking evidence for their investigation into the theft of a diary owned by President Joe Biden's daughter, Ashley Biden. Project Veritas has fought the search warrants in court, saying that the seizure of O'Keefe's phone "imperils a large amount of attorney-client privileged material, First Amendment-protected material, as well as the confidential donor information."

How much is Ashley Biden Net Worth?

Ashley Biden is a versatality and successful philanthropist, and fashion designer. As of 2022, the net worth of Ashley Biden is estimated to have $2 Million as per sources. Her earnings as a CEO is in the range of $75K to $500K. In 2017, she founded a clothing brand called Livelihood, which manufactured "supersoft organic cotton hoodies" with proceeds to benefit community development and economic inequities in Delaware. The first run of 3,400 hoodies sold out on the flash e-commerce site Gilt. Livelihood donated $25,000 to the Livelihood Fund at the Delaware Community Foundation, according to Biography.com. Through the company, Ashley designed the uniforms for the staff of Hamilton Hotel, as well. In exchange, the hotel made a $15,000 donation to Livelihood.

Who is Ashley Biden Husband?

Ashley Biden is happily married. She tied a know to her husband, Howard Krein in a Catholic-Jewish interfaith ceremony at St. Joseph’s on the Brandywine in 2012. Her spouse, Howard is an otolaryngologist and plastic surgeon by the job. He works at Thomas Jefferson University Hospital in Philadelphia and is an assistant professor of facial, plastic, and reconstructive surgery. She started dating Howard in 2010 after being introduced by her brother, Beau. At present, their love bond is very strong. Her sexual orientation is straight. The duo does not have any children at present. 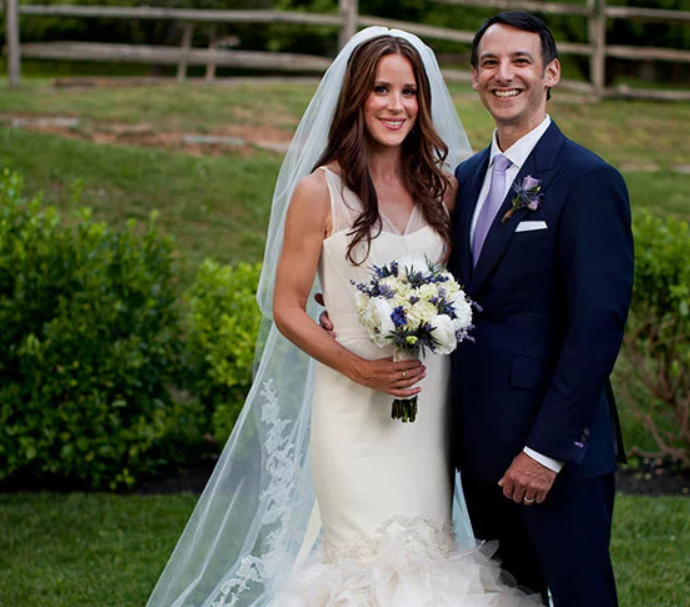 Digging towards her personal news, she was once arrested in Chicago and charged with obstructing a police officer in 2002. Later, she was released.

How tall is Ashley Biden?

Ashley Biden is a beautiful woman with mesmerizing blue eyes and dark brown hair color. She has a perfect t body figure of 34-26-35 inches. Her standing tall height measures 5 feet 8 inches or 173 cm and her well-maintained body weight consist of around 60 Kg or 132 lbs. Her shoe size is 8 (US). Her body type is slim.

Trivias About Ashley Biden You Need To Know.