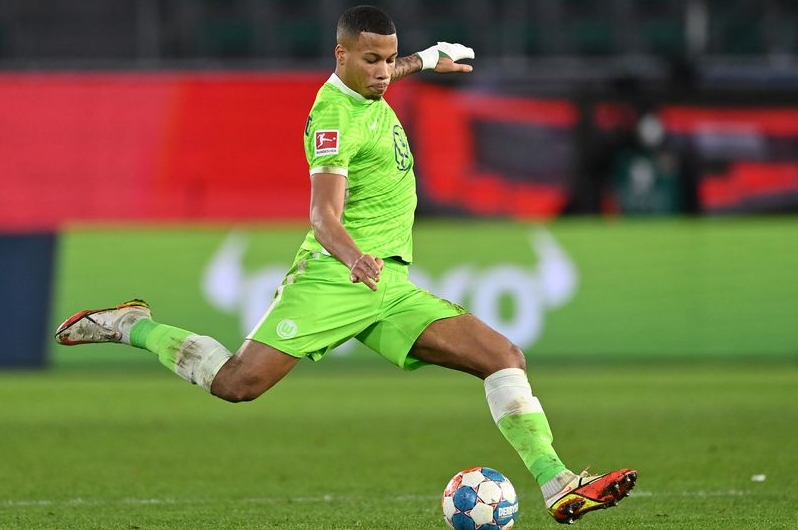 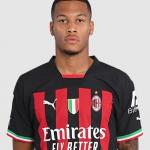 Aster Vranckx is a Belgian professional footballer. He is currently playing for Serie A club AC Milan, on loan from VfL Wolfsburg. His playing position is Midfielder. His shirt number of 40 for his present team. On 3rd December 2018, he signed his first professional contract with KV Mechelen. He announced on 9th December 2020 that he chose to play for VfL Wolfsburg after the ongoing season. Next, he joined Milan on a season-long loan, with an option to buy on 1st September 2022.

What is Aster Vranckx Known For?

What is Aster Vranckx Nationality?

Aster Vranckx took birth on October 4, 2002, with the full name of Aster Jan Vranckx. Born in Erps-Kwerps, Belgium, he holds Belgian nationality whereas he belongs to Mixed ethnic background. He is the son of a Belgian father and a Congolese mother. He has not disclosed the name of his parents to the media. Aster has one sibling, an older brother. His name is Nicolas Vranckx. His present age is 20 as of 2022. Libra is his zodiac sign and his religion is Christian. 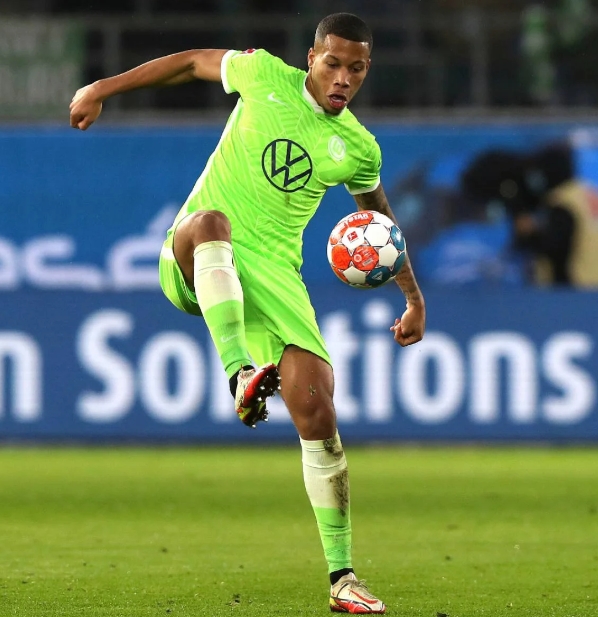 How much is Aster Vranckx Net Worth?

Aster Vranckx is a talented footballer whose net worth is estimated to have $2 million as of 2023. He earns £28,000 per week, £1,456,000 per year playing for Wolfsburg. His salary details from his present team, AC Milan, are still to get revealed yet. His main source of wealth comes from his football career. He is living a lavish lifestyle right now. He is making a decent sum of income from the sponsorship deals with Nike. He is a brand ambassador of NextGenFootballCamp. According to transfermarkt, his current market value is estimated to be €10 million in 2023. 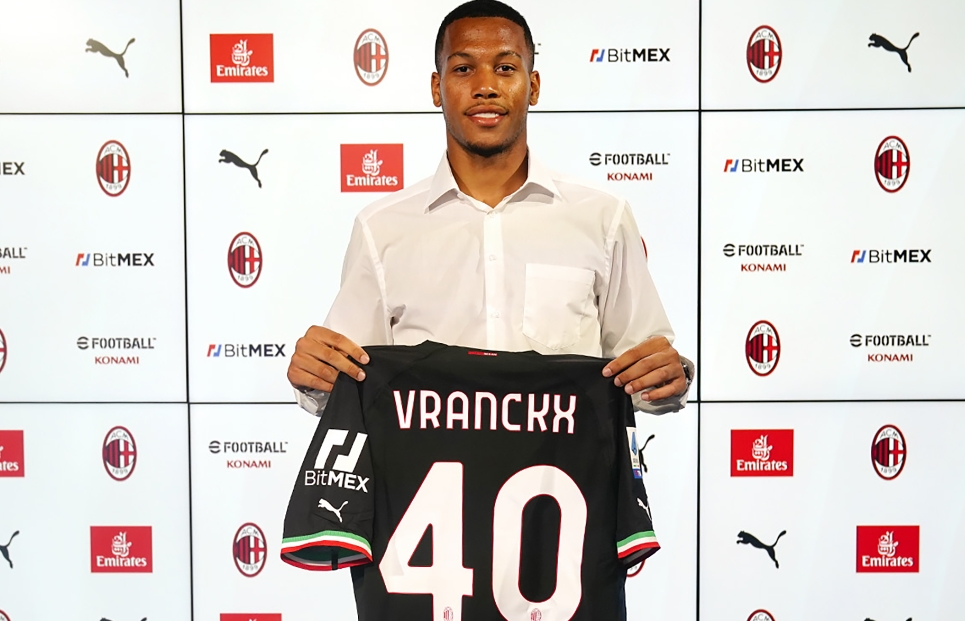 Who is Aster Vranckx Girlfriend?

Aster Vranckx is single at the moment and he is not dating anyone. When it comes to his marital status, he is unmarried. He is secretive when it comes to his personal life. He has not openly stated any details regarding his girlfriend. He has never posted a photo with any girl on his social media. He is currently focusing on his career. There are many female fans and followers who must be having a crush on him. Aster is enjoying his present life a lot. He is residing in Wolfsburg, Germany.

How tall is Aster Vranckx?

Aster Vranckx is a handsome footballer with a standing height of 6 feet or 1.83 m. His well-maintained body weight consists of 78 KG. He has black short hair with a pair of black eyes. He has also inked tattoos on his left hand. His other body measurement is still to get unfolded yet. His body type is athletic and he has got a healthy body with attractive looks.

Trivias About Aster Vranckx You Need To Know.

Where was Aster Vranckx born?

Aster Vranckx was born in Erps-Kwerps.

What is the net worth of Aster Vranckx?

The net worth of Aster Vranckx is $2 million.

What is the salary of Aster Vranckx?

What is the color of Aster Vranckx's hair?

What is the color of Aster Vranckx's eye?