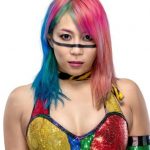 Kanako Urai professionally named Asuka (ring name) under the Raw Brand is a Japanese professional wrestler. She is currently signed to WWE where she performs on the Raw Brand. She is one-half of the Women's Tag Team Champions. She started her professional wrestling career in the AtoZ promotion in June 2004, where she remained until retiring in March 2006. She returned to the ring a year and a half later, starting to work as a freelancer for promotions such as JWP Joshi Puroresu, NEO Japan Ladies Pro-Wrestling, Pro Wrestling Wave, Reina Joshi Puroresu, Smash and Wrestling New Classic (WNC). Her achievements include winning the JWP Openweight Championship, NEO Tag Team Championship, Reina World Women's Championship, Smash Diva Championship and Wave Tag Team Championship. In January 2018, she was the inaugural winner of the women's Royal Rumble match. Asuka is a very talented wrestler with a net worth of $1 Million. 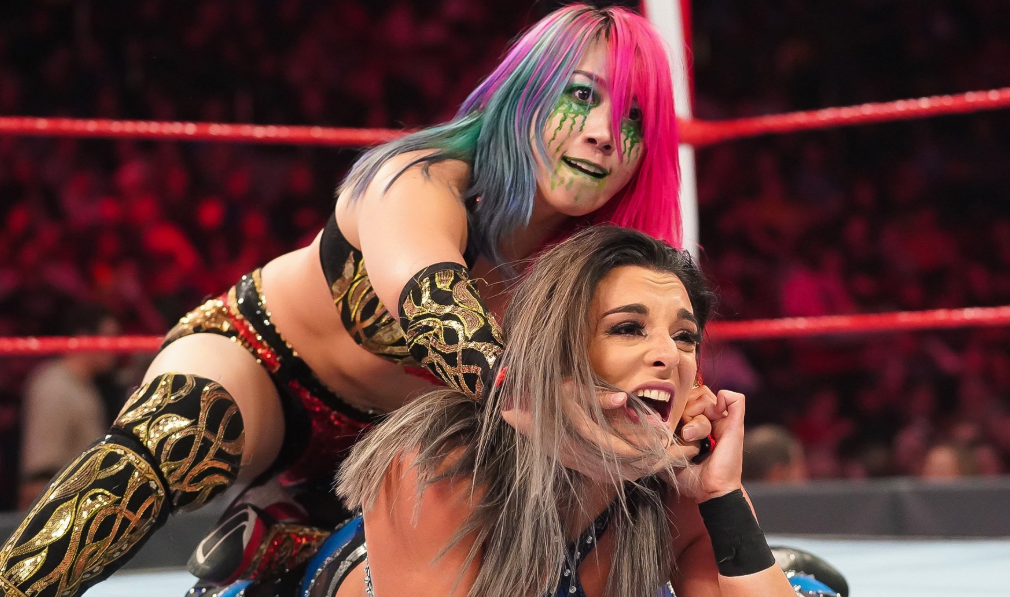 Recently, WWE announced late Monday afternoon that WWE Women’s Tag Team Champion Asuka had been pulled from her scheduled match against former NXT Women’s Champion Shayna Baszler due to a wrist injury. This led to Kairi Sane taking on Baszler in a single match on Monday’s episode of Raw in Brooklyn, NY at the Bell Barclays Center on the USA Network. Baszler went over in the contest. Dave Meltzer noted on the latest Wrestling Observer Radio that Asuka suffered the injury at a WWE Supershow live event over the weekend when she worked a tag team match. Asuka is dealing with a bad sprain and wasn’t cleared by WWE doctors to compete on Raw.  The good news is that she’s expected to be able to wrestle in the Women’s Elimination Chamber match at Sunday’s pay-per-view event from the Wells Fargo Center in Philadelphia, Pennsylvania.

Where was Asuka born?

On 26th September 1981, Asuka was born in Osaka, Japan. Her nationality is Japanese and her ethnicity is Asian. As of 2019, she celebrated her 38th birthday with her friends and family. is believed to have grown up in her home country with her parents as she was a student of the Osaka University of Arts Junior College from where she completed her graduation. She was an active child with a deep interest in wrestling and sports from an early age. You would be surprised to know that she has a sports background in figure skating as well as badminton before entering the world of wrestling. There is no information regarding her parents' names or religion. She also has a twin sister Fumie Urai.

Does Asuka have a twin sister?

How was Asuka's Wrestling Career? 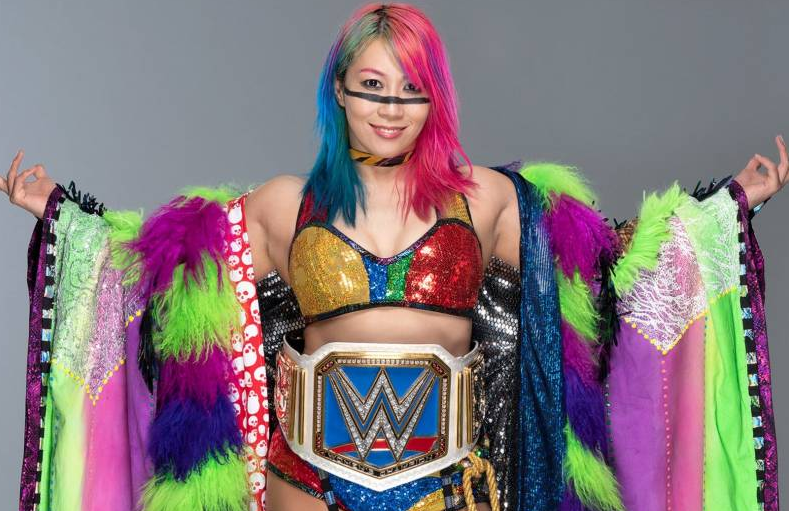 What is the Net Worth of Asuka?

Asuka is a renowned wrestler and she has reached a great height in her WWE career. The net worth of this wrestler is believed to have $1 Million as of 2020. Since 2004, she has been active in the wrestling world. Moreover, she has also appeared in various promotions. As of now, her exact salary is under review but there is no doubt in the mind of followers that she is earning a considerable amount of salary from her present work. Her major source of earnings is her wrestling career and she is satisfied with her earnings.

No, Asuka is not married yet and she is still to get married yet. As of now, she is assumed to be single which might be good news for those guys having a crush on her. She is currently focusing on WWE, her career as of now rather than wasting her time in a relationship. Moreover, there is no rumors about her dating anyone. Her sexual orientation is straight and she is not a lesbian.

How tall is Asuka?

Asuka is a very beautiful and charming woman with a tall height of five feet six inches or 1.68 m. Her body weight consists of 54 KG. Her body measurement is 36-32-36. Her eye color is brown and her hair color is black. Overall, she has got a healthy body.

Trivias About Asuka You Need To Know.