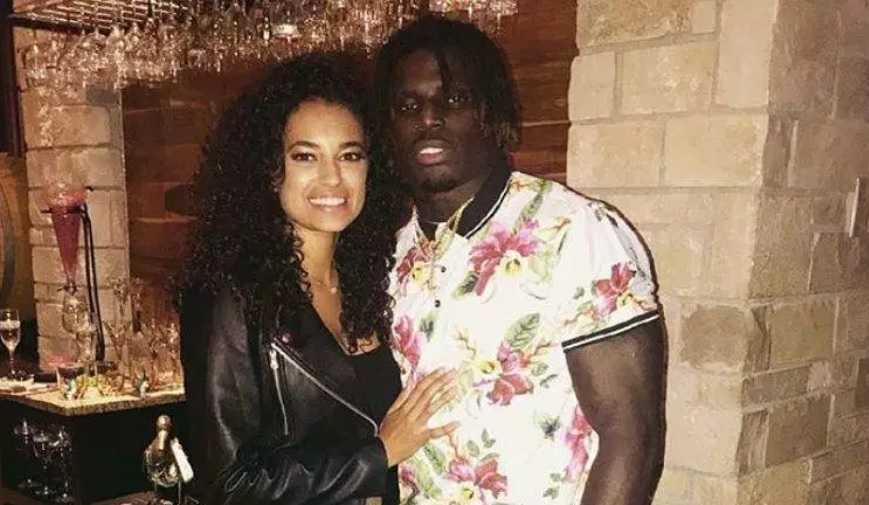 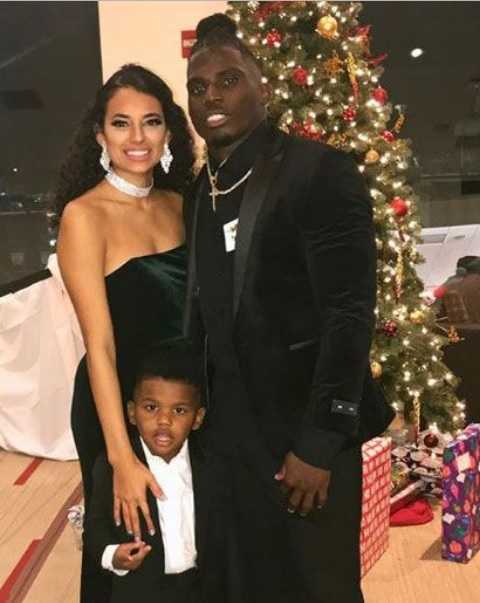 Who is Crystal Espinal?

Who is Tyreek Hill?

KCTV5 was sent a recording of Tyreek Hill and his fiance discussing their criminal case and their son's broken arm. KCTV5 released more than an 11 minutes long audio recording of the conversation between the two. The recording is believed to have been made in early March when the parents were walking through Dubai's international airport. Espinal sent the tape at least one of her friend for safekeeping. They were told that the audio tape was an insurance policy for Crystal.

Crystal: He is terrified of you! And you say that he respects you, but it's not respect.

Tyreek: He respects me.

Crystal: It's terrify, he is terrified of you.

Crystal claims that their son told his father Tyreek did it "Daddy did it", but Tyreek kept on denying breaking his son's arm.

Crystal: We were getting into it. He said, "Daddy, you're mean". So we walked up to the stairs.

Tyreek: Right and then said, "Come back".

Crystal: You said "Come back down here" And didn't want to go down there.

The audio recording continues for about 11-minutes long. Crystal alleges Tyrek of being beating their son with a belt. Tyreek also claims that Crystal does the same. Crystal denies saying she never used a belt.

Crystal kept on claiming that their son told: "Daddy did it". On the audio recording, Crystal also tells that she has defended her fiance Tyreek upon investigation.

The 3-year old son is not living with either of the parents at present. Their son was removed from the custody 3 weeks ago. The 3-year old boy is currently living with another family (not relatives). Espinal is allowed supervised visits. Johnson  County DA is currently reviewing the audio. Earlier, he was in a dilemma who to charge.

Who is Brendon Urie? Panic at the Disco, Taylor Swift, Me, Songs, Albums, Tours, Gay, Wife, Famous For, Wiki