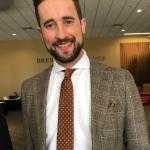 Stephen Austin Eubanks, popularly known as Austin Eubanks was an American motivational speaker on drug addiction. He was a survivor of the Columbine High School massacre despite being shot in his hand and knee. Following the shooting at high school, he struggled with opioid addiction. He was found dead at his home in Steamboat Springs, Colorado on 18 May 2019.

What was Austin Eubanks Famous For? 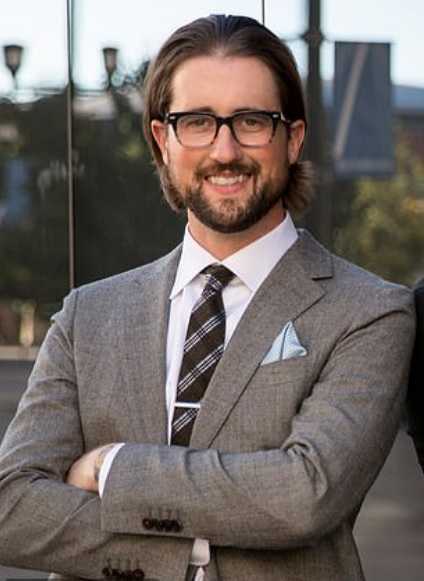 Where was Austin Eubanks Born?

Austin Eubanks was born in October 8, 1981.  He was born in Denver, Colorado in the United States. He held American nationality. His zodiac sign was Libra. His religion was Christianity.

He attended Columbine High School. He was 17-years old then. He was in the library there on 20 April 1999. Eric Harris and Dylan Klebold entered. Klebold shot him in his hand and knee. Eubanks' best friend, Corey DePooter was shot and killed in the massacre right in front of him. After the shooting, Eubanks did not return to high school. He was instead privately tutored at home 3 days a week. He graduated from high school in 2000. Following the massacre, he fell into an opioid addiction. 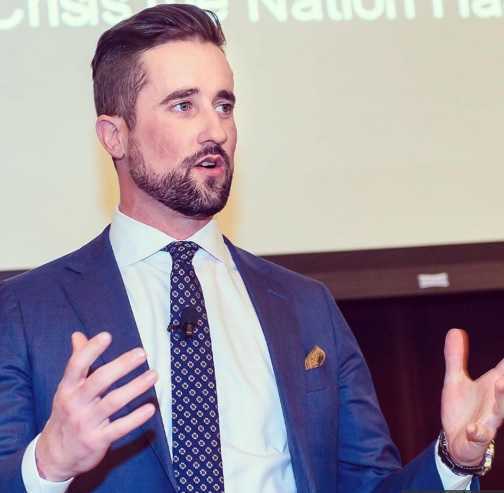 His addiction continued in his twenties.

He was admitted to residential treatment centers multiple times.

He accomplished his sobriety at the age of 29.

After sobriety, he became a motivational public speaker.

He was the chief operations officer for the Foundry Treatment Center in Steamboat Springs from 2015 to 2019.

He was also the member of nonprofit boards and was the operations director of NorthStar Transitions in Boulder.

He was the executive director of Quiet River Transitional Recovery Community in Denver.

He spoke at the 2019 Connecticut Opioid and Prescription Drug Prevention Conference in May 2019.

Who was Austin Eubanks married to?

Austin Eubanks was found dead during a welfare check at his residence in Steamboat Spring, Colorado on 18 May 2019. His family confirmed that he died of an overdose. He was 37 when he died.

How Tall was Austin Eubanks?