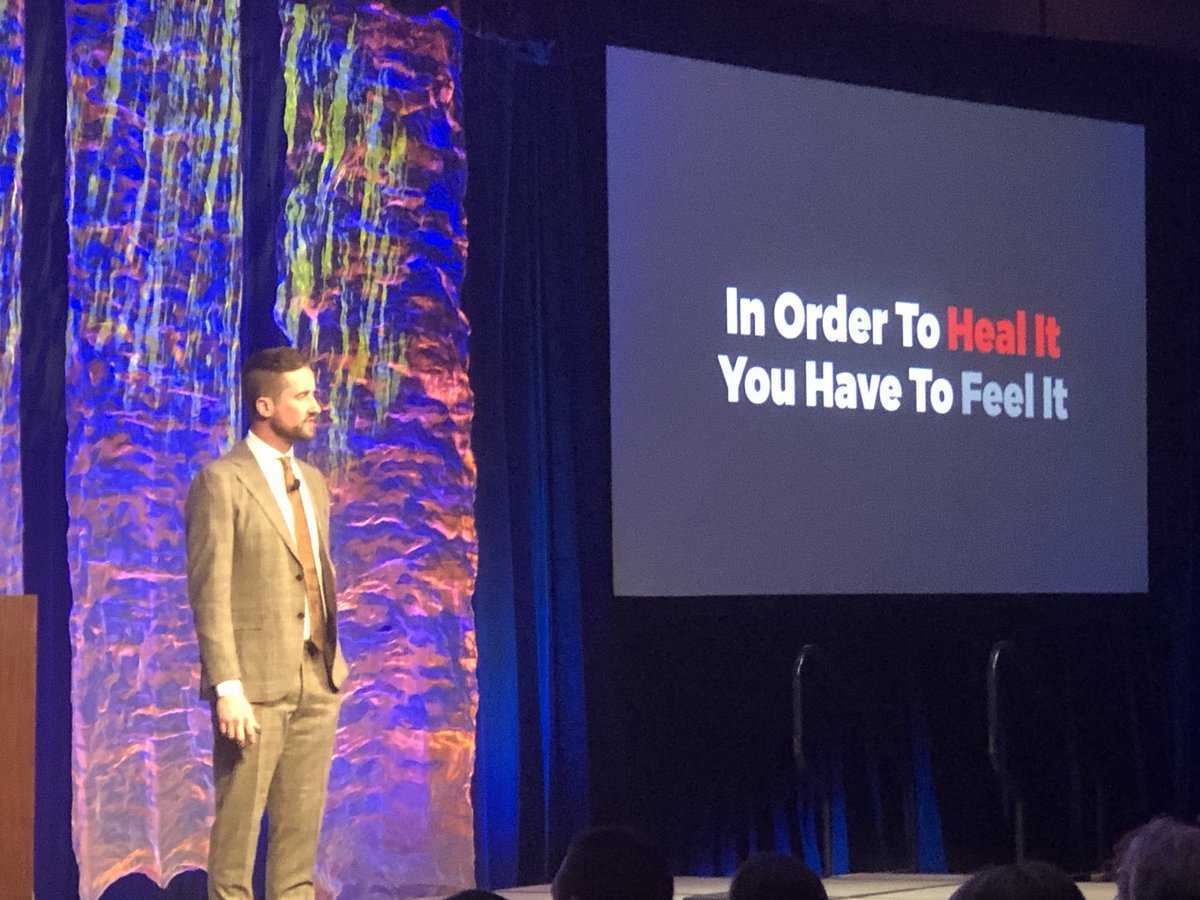 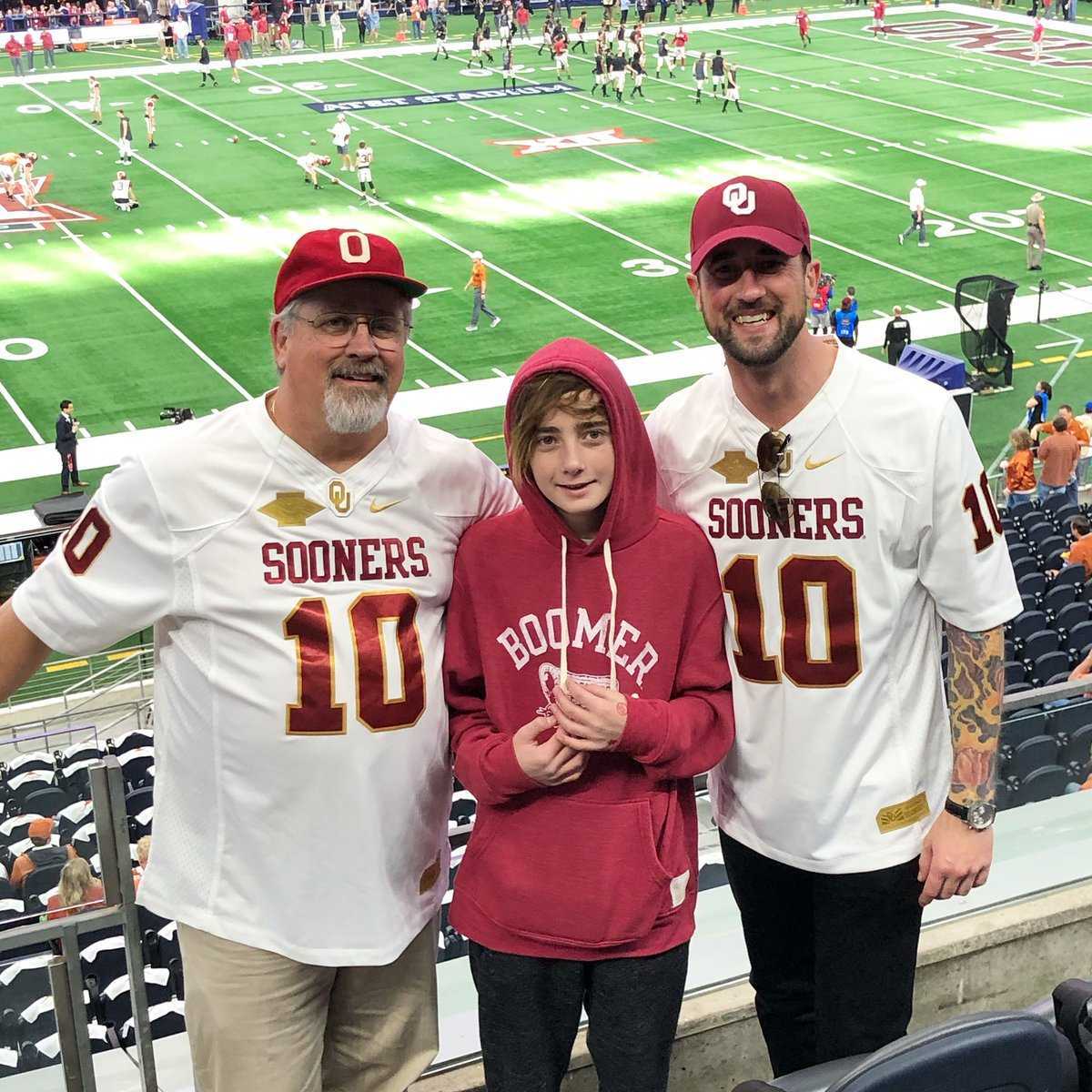 Austin Eubanks aged 37, a survivor of the "Columbine High School Massacre" and an inspiration for other youngsters to overcome addiction, was found dead on early Saturday on May 18, 2019, according to Routt County Coroner Robert Ryg.

Eubanks was found dead during a welfare check, at his home in Steamboat Springs, Colorado when he didn’t answer his phone. According to Coroner Ryg, there were no signs of foul play suspected, and an autopsy was scheduled for Monday to determine the cause of death.

According to Eubanks's website, it was found that he had struggled with opioid addiction after the shooting(massacre) and later became a public speaker discussing the issues of substance abuse in the country.  From his Twitter account, it appeared that he last spoke at the "2019 Connecticut Opioid and Prescription Drug Prevention Conference" on May 2, 2019.

In a statement to news outlet KMGH, Eubanks’ family said: "Austin lost the battle with the very disease he fought so hard to help others face.” They further added that Austin had only the objective for helping others and to help to build a community of support was the only thing that meant the most to him. They said that they would continue the same process that Austin has left undone.

Eubanks was just 17 when he found himself hiding underneath a table with his best friend, Corey DePooter, in their school library after two shooters opened fire in Columbine High School.

The shooters made their way into the library where they fired under each table and Eubanks has shot twice in the hand and the knee- and he watched his best friend Corey die, on April 20, 1999.

His best friend was one of the 13 people( 12 students and a teacher) who were killed in the shoot. Then after the shooters killed themselves. That event was the worst school shooting the U.S. history at the time.

While Eubanks' physical pain subsided, he was prescribed medications and continued to take them. His unwillingness to feel his emotional pain led to an opioid addiction that almost killed him.

Within just three months of the Columbine shooting, Eubanks was addicted and he didn't seek help for six more years. He continued to struggle with his addiction throughout his 20’s, with multiple attempts for treatment before finding long-term recovery.

Then after he went on to serve as chief operations officer for Foundry Treatment Center and became a public speaker dedicated to addressing the topic of abuse and addiction recovery with his own personal journey, as well as strategies for addressing the opioid crisis.

“I think that it's really important that-not as survivors of trauma but survivors of addiction-speak out and they share their story,” Eubanks told Denver7. “Just because you never know when your story is going to change the life of somebody else.”

Also in 2016, when he celebrated his fifth year of sobriety, Eubanks told PEOPLE, “It took getting to this point in my life where I think it would have value. Hopefully, I can help people.”