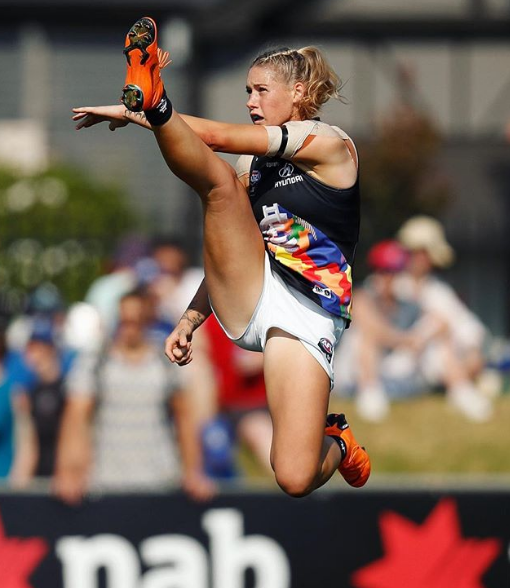 Australian Tayla Harris Became Target of Sexual Trolling on the Internet: Tayla Harris Turns the Incident Into a Challenge

The Australian rules footballer currently playing for the Carlton Football Club in the AFL Women's (AFLW) made several headlines where her picture became the target of sexual internet trolling. Michael Willson of AFL Media took the picture where Tayla is seen kicking for the goal against the Western Bulldogs. Seven Network posted the picture on social media which became the target of abuse. The photo created lots of sexual trolls on the player.

Who is Australian Tayla Harris Became Target of Sexual Trolling on the Internet?

Tayla went on to Instagram where she posted the same picture and wrote, "My hamstring is ok but derogatory and sexist comments aren't".

Tayla later turned the incident into the challenge. She posted a video of herself announcing the #TAYLAKICKCHALLENGE where the best impersonator of the viral kick will win a pair of Nike boots signed by her. 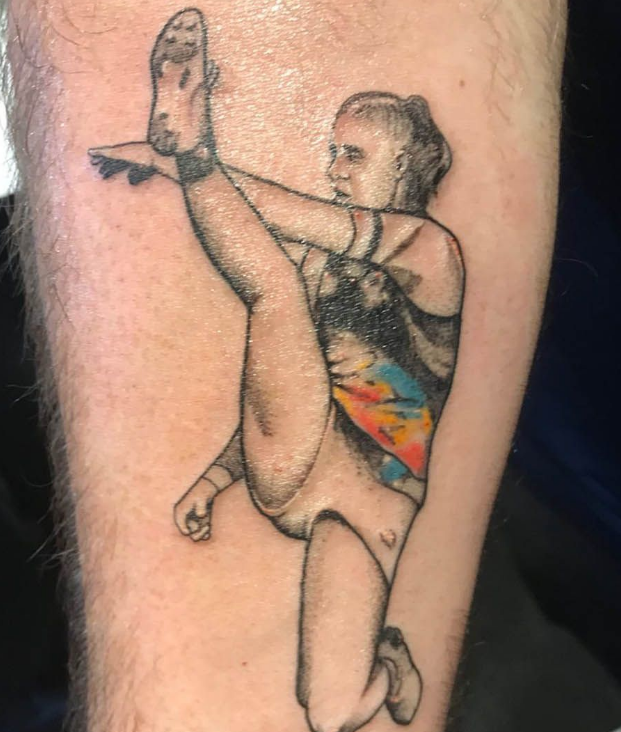 Who is Ja Morant? One Of The Top Prospects Of 2019 NBA Draft Ja Morant Displayed Quite A Show Against Marquette, bio, wiki, NBA, Dunk, Girlfriend