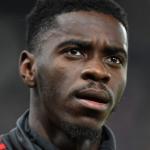 What is Axel Tuanzebe Famous For? 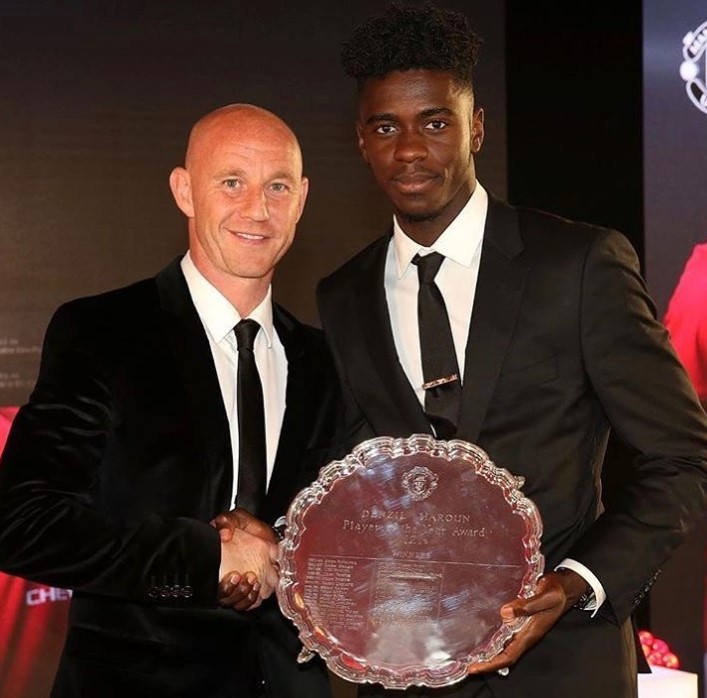 Where is Axel Tuanzebe From?

Axel Tuanzebe was born on 14 November 1997. His birthplace is Bunia, DR Congo. He is one amongst three children born of the union between his father and mother. He is the younger brother of ex-Clitheroe striker Dimitri Tuanzebe. He attended St Cuthbert’s RC High School in Rochdale. He captained the Year 7 football team to the final of the English National Schools Cup at Stamford Bridge in 2009 where in the same year, he was awarded Sports Boy of the Year by the Mayor of Rochdale. He holds both British and Congolese nationality. He belongs to the African nationality. His horoscope sign is Scorpio. 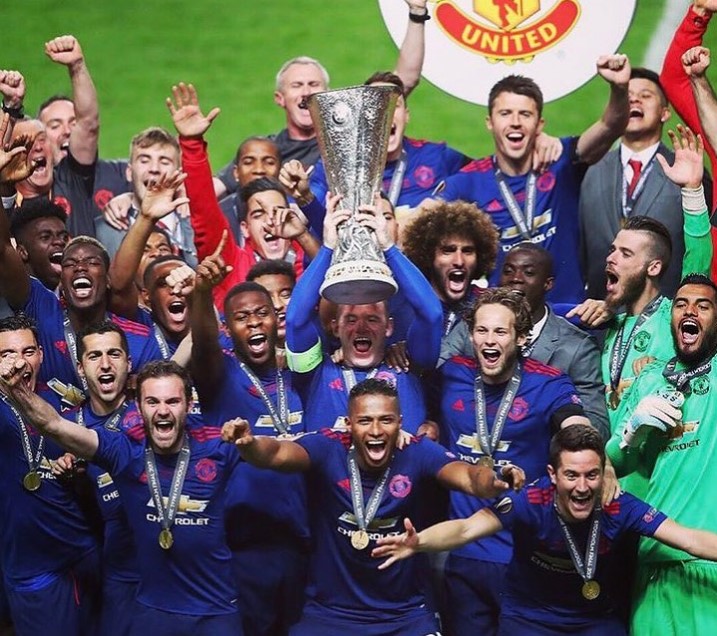 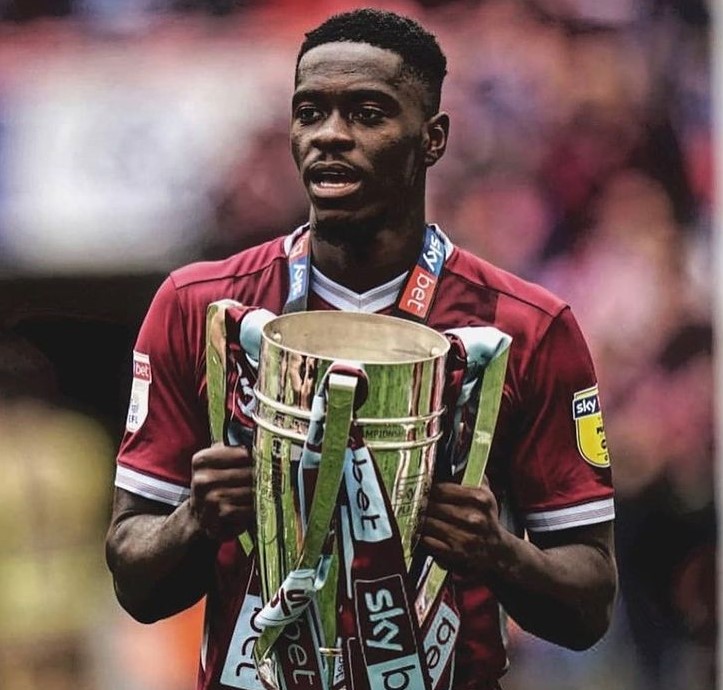 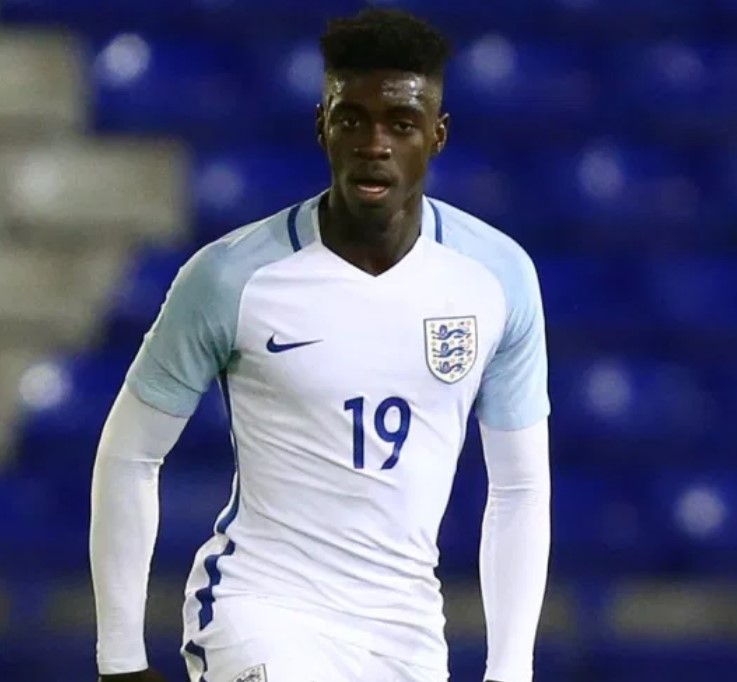 Looking at his personal life, he is not married. The footballer is focusing on his professional career. He might be dating a beautiful girl at present or might be single. Any updates on his love life will be updated here.

Axel Tuanzebe stands at a height of 1.85m i.e. 6 feet and 1 inches tall. He has a bodyweight of 72kg. He has an athletic body build. His eye color and hair color are black. His sexual orientation is straight.

Axel Tuanzebe Net Worth and Salary

Axel Tuanzebe earns from his professional career as a football player. His income is from contracts, salaries, bonuses, and endorsements. As of 2021, his estimated net worth is €2.5 million and his salary is £1.9 million. His market value is around €8 million.