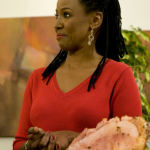 Facts About B. Smith

B. Smith born Barbara Elaine Smith is an American restaurateur, model, author, and television host. Smith went to Southmoreland High School. Coming after Joli Jones in 1969, she was the second black model to be on the cover of Mademoiselle magazine in 1976.

Early Life of B. Smith

B. Smith was born in the Pittsburgh suburb of Everson, Pennsylvania as Barbara Elaine Smith. Her childhood raised in Scottdale, Pennsylvania. She is American by nationality and belongs to Afro-American ethnicity. Her birth sign is Virgo.

Her mother Florence was a maid and her father William was a steelworker. There is no information about her siblings.

Talking about her education, she attended Southmoreland High School.

Career and Achievements of B. Smith

B. Smith began her career as a fashion model, gracing the covers of 15 magazines and becoming the first African-American woman on Mademoiselle’s cover in July 1976. In addition to TV commercials for Mercedes-Benz, she has served as a spokesperson for Verizon, Colgate Palmolive Oxy and McCormick’s Lawry seasonings products.

For nearly a decade, Smith hosted the nationally syndicated/cable television show “B. Smith with Style” that aired on NBC stations in more than 90% of U.S. households and in 40 countries. Her effervescent personality and creative ideas continue to impact national audiences via her appearances on programs such as “Good Morning America” and “The Today Show.” She and  Dan Gasby have also produced four specials for TV One, the lifestyle cable network for African-Americans.

Similarly, She is at the forefront of a transcultural movement. Her flair for décor, demonstrated in the ambiance of her restaurants, led to the development of her first home collection, which debuted at Bed Bath & Beyond in 2001. The B. Smith with Style Home Collection is the first line from an African-American woman to be sold at a nationwide retailer and includes bedding, tabletop and bath products.

From duvets to doormats, Smith’s décor line continues to grow with a variety of pieces for entertaining and home and incorporates her signature “Afrasian” design concept, which merges core African and Asian elements.

Apart these, She has authored three home entertaining books: B. Smith’s Entertaining and Cooking for Friends (Artisan Press), the first tabletop entertainment and lifestyle book by an African American; B. Smith: Rituals and Celebration (Random House), a James Beard Foundation Award nominee, one of Food & Wine magazine’s best cookbooks of 1999 and an American Library Association Black Caucus Literary Award winner; and B. Smith Cooks Southern-Style (Simon and Schuster), with 200 recipes and flavorful tips for reducing calories. Her latest book, with husband Dan Gasby and Vanity Fair contributing editor Michael Shnayerson, is the story of her fight with Alzheimer’s. “Before I Forget” (Harmony Books) was published January 2016.

Net Worth of B. Smith

B. Smith has been active in the field of acting since 2011 and has played a number of iconic roles in both movies and TV series. She has an estimated net worth of around $19 million. But her salary was not disclosed yet. Her source of incomes comes from as an actress, TV anchor and an author.

Personal Life of B. Smith

Smith has been married twice. Her first marriage was to former HBO executive Don Anderson. Later, She married her business partner, Clarence "Dan" Gasby, in 1992 at St. Luke's Lutheran Church in Manhattan. He was the executive producer of the Essence Awards and the senior vice president of marketing at Camelot Entertainment Sales Inc. Smith has no children but is stepmother to Dan  Gasby's daughter Dana. 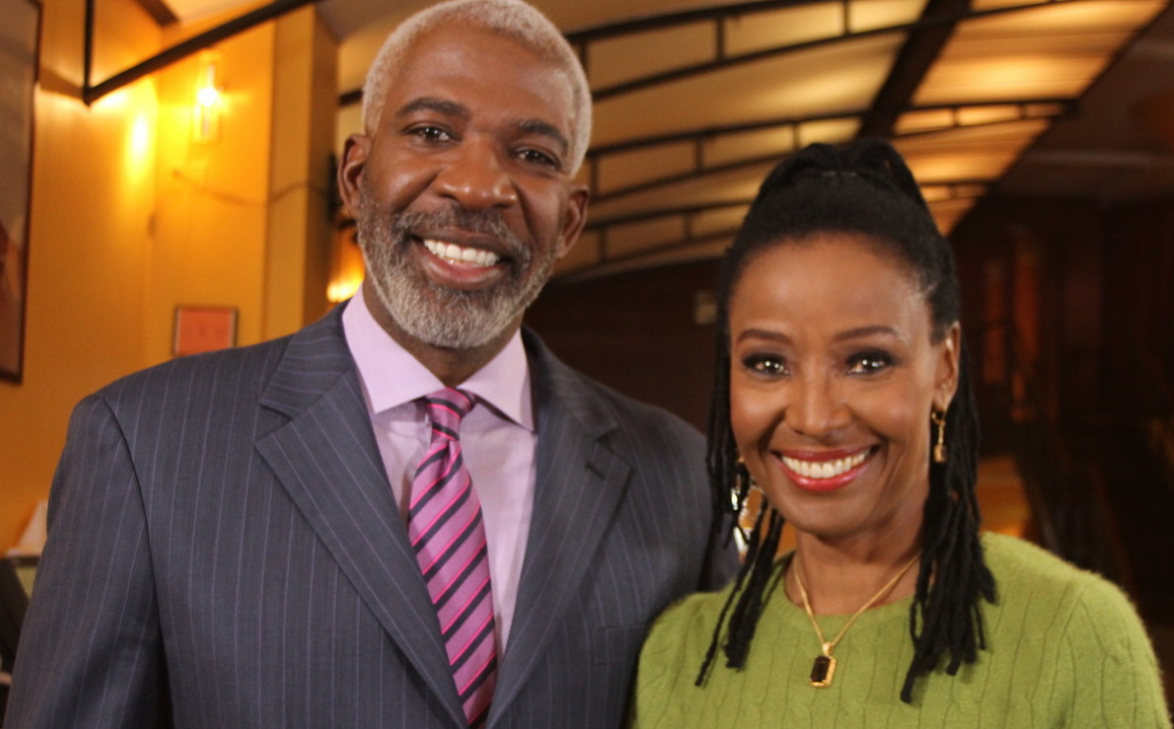 B. Smith and Dan Gasby

Smith lived in Sag Harbor, New York, on Long Island,[until she and  Dan Gasby moved to nearby East Hampton, New York, in the mid-2010s. She previously lived on Central Park South and had a second apartment she used as an office.

Furthermore, Smith revealed that she had been diagnosed with early-onset Alzheimer's disease, stating that she came out with the information to counter the stigma associated with the disease. In addition, Her body measurements and more will be updated soon.

Trivias About B. Smith You Need To Know.