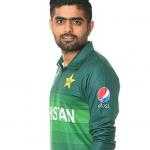 Mohammad Babar Azam, professionally known as Babar Azam is a Pakistani cricket player. He plays for Pakistan national team in all three formats. He is a right-handed batsman. He is currently ranked 8th among the ICC Top 100 ODI batsmen. He represented Pakistan U19 team and the A side before representing the senior team. He holds several records.

What is Babar Azam Famous For? 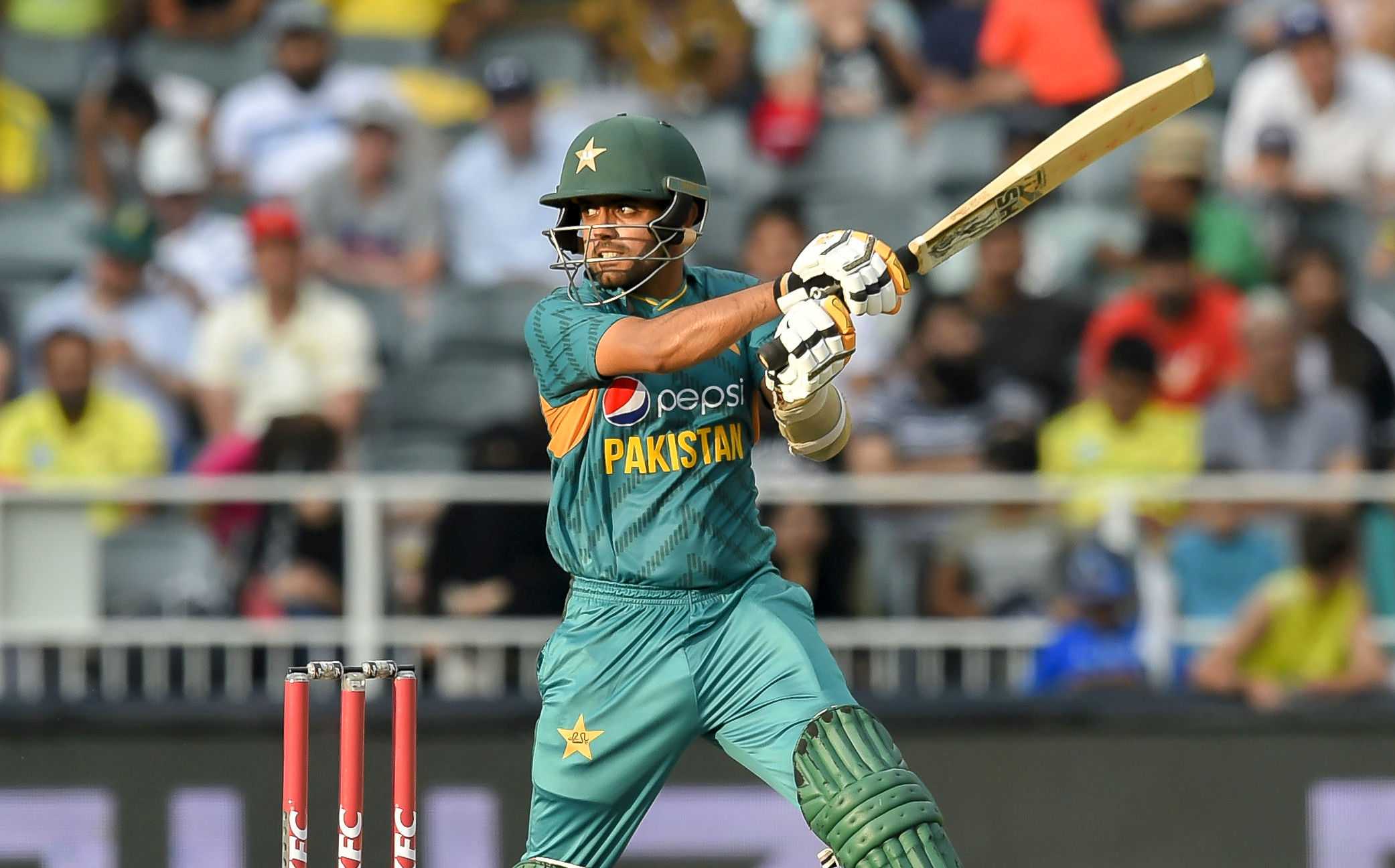 Where was Babar Azam Born?

Babar Azam was born on 15 October 1994. His birth name is Mohammad Babar Azam. His birth place is in Lahore, Punjab in Pakistan. he holds Pakistani nationality. He was born to a Punjabi Muslim family. He grew up in the Walled City of Lahore.

He was included in the Pakistani ODI squad for home series against Zimbabwe in May 2015.

He made his ODI debut in the third ODI against Zimbabwe in May 2015.

He made his maiden century against West Indies. He scored 120 runs off 131 balls. He also won his first man of the match award.

He became the third batsman for Pakistan to score a century in three successive ODI innings. He scored 3 centuries against West Indies.

He made his Twenty20 International debut against England in September 2016.

He made his Test debut against West Indies in October 2016.

He became the first player to score a fifty on Test debut.

Azam won his first international trophy in 2017 when Pakistan defeated India in the 2017 Champions Trophy final.

He was listed in 2017's ICC World ODI XI for the first time.

He sustained an injury during a test match against England in May 2018.

He was included in Pakistan squad for the 2018 Asia Cup.

He scored his first Test century against New Zealand in November 2018.

He represented Pakistan in the 2019 ICC Cricket World Cup.

Islamabad United signed him for $25,000 for the first edition of Pakistan Super League.

Second joint-fastest in the world and fastest Pakistani to reach 2,000 ODI runs. (45 innings)

Second fastest in the world and fastest Asian to reach 3,000 ODI runs. (68 innings)

The second fastest batsman in the world to reach 5th, 6th and 8th ODI hundreds.

The fastest batsman in the world to reach 7th ODI hundred (33 innings).

Only batsman in ODI history to score 5 consecutive centuries in one country.

Most runs in a calendar year/series

Most ODI runs in 2016 by a Pakistani cricketer.

Most ODI runs in 2017 by a Pakistani cricketer.

Second most T20I runs in 2017 and most by a Pakistani batsman.

Most Test runs in 2018 by a Pakistani batsman.

Most runs (360) scored in a three-match ODI series.

Most runs in an ODI series against WI by a Pakistani cricketer.

Most runs in a T20I series against WI by a Pakistani cricketer.

Most runs (179) in a 3 match T20I series by a Pakistani cricketer and second most in the world.

Second most runs (179) scored by a Pakistani cricketer in a T20I bilateral series (3 matches).

Who is Babar Azam Married to?

Babar Azam is unmarried and reportedly single. No personal informaion about him is available at present. It will be updated soon.

What are Babar Azam Body Measurements?

Babar Azam stands at a height of 1.8 m. He has an athletic body build. He has black hair and brown eyes. His other body measurements will be updated soon.

What is Babar Azam Net Worth?

Babar Azam earns from his cricket career. He has played in different domestic leagues. His incomes comes from salary, bonuses, and endorsements. His net worth will be updated soon.

Trivias About Babar Azam You Need To Know.