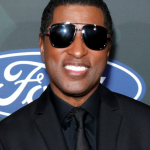 Kenneth Brian Edmonds professionally named as Babyface is a famous American singer, songwriter and record producer who has written and produced over 26 number-one R&B hits throughout his career, and has won 11 Grammy Awards. Moreover, he was ranked number 20 on NME's 50 of The Greatest Producers Ever list. He began his career by playing with funk performer Bootsy Collins, who tagged him "Babyface" because of his youthful look. He also earned recognition for writing and producing music for many prominently known music artists including Ariana Grande, Bobby Brown, Paula Abdul, Eric Clapton, Whitney Houston, Bruno Mars, and Kelly Clarkson. Overall, he is a very talented singer and songwriter.

Babyface and Teddy Riley return for their Instagram Live rematch

The two R&B legends returned to Instagram Live for a friendly battle of songs drawing more than 500,000 viewers. This comes after severe technical difficulties Saturday that caused them to postpone the battle. The singer-producers played their classics from the 1980s and 90s that they either performed or produced, including "Rock Steady" by The Whispers (produced by Babyface) and Guy's "I Like" (produced by Riley). Babyface even blessed the audience with a live rendition of "When Can I See You." The battle between Riley and Babyface was part of an ongoing series called Verzuz by producers Swizz Beatz and Timbaland as a way to entertain fans during quarantine, according to Billboard. Previous battles have featured rappers T-Pain and Lil Jon as well as producers Scott Storch and Mannie Fresh.

Everything To Know About Scott Storch 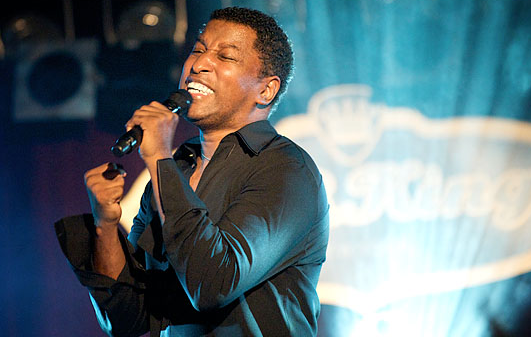 What is the real name of Babyface?

Babyface was born on 10th April 1959 with the real name of Kenneth Brian Edmonds to his parents/family; Marvin and Barbara Edmonds. His hometown is in Indianapolis, Indiana, the USA. His mother Barbara was a production operator at a pharmaceutical plant. His father passed away when he was in the eighth grade due to lung cancer. As of 2020, he celebrated his 61st birthday with his friend. He was born as the fifth child of six brothers. He is of African-American ethnicity and he has an American nationality. Since childhood, he has built up a strong interest in a musical career. As per his education, he studied at North Central High School in Indianapolis, Indiana. He is Christian by religion.

How Babyface Pursue his Career?

What is the Net Worth of Babyface? 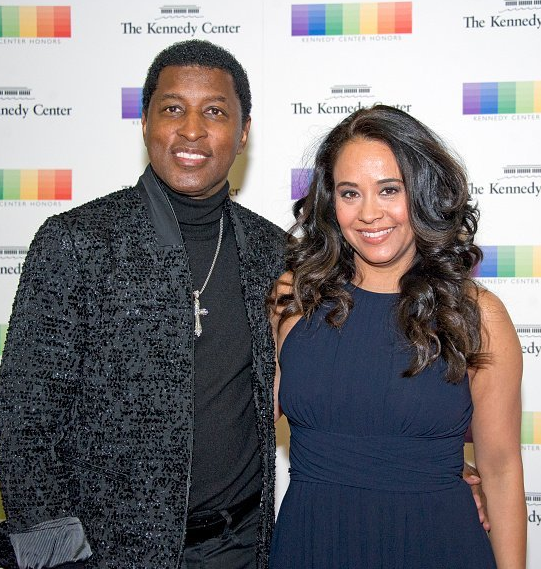 Talking about the personal life of Babyface, he is a married person. He has been married three times in his lifetime. At present, he is living a happy married life with his backup dancer wife Nicole Pantenburg. They married on 17th May 2014. The couple started dating since 2007 and they welcomed their daughter in 2008. He is straight by sexual orientation. The duo is enjoying their life a lot without any disturbances.

Previously, he was married to Lynelle Edmonds in the year 1980 and they separated in the year 1991. After that, he was married to Tracey E. Edmonds on 5th September 1992 and has been blessed with two sons, Brandon and Dylan. They first met when Tracey auditioned for the music video for his song “Whip Appeal”. Their married relationship couldn’t last for long and they divorced in October 2008.

How tall is Babyface?

Babyface, being at the age of 61, he has maintained his body a lot. His body build is slim. He has a height of 5 feet 8 inches and his balanced bodyweight consist of 75 Kg. He has black hair and dark brown eyes. Furthermore, there are no details regarding his other body measurements. Overall, he has got a healthy body. He attracts a lot of people towards him with his glowing face and charming personality.

Trivias About Babyface You Need To Know.