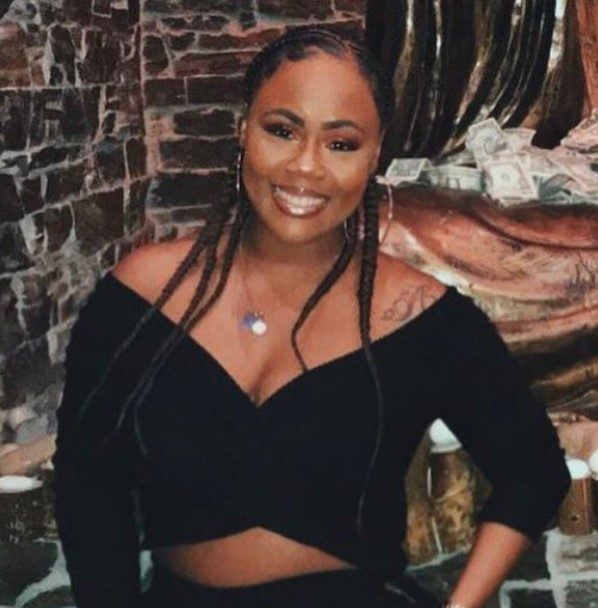 The Bad Girls Club star died at the age of 34 in July 2020. Her death was confirmed by her colleague Vince Valholla, founder and CEO of Valholla Entertainment. However, her cause of death is not determined. Valholla wrote on Twitter, "I'm at a loss for words. Don't know what to say. Mimi was kind to everyone she came across. She was big dreamer and was a part of our Valholla family. I'm heartbroken by the news of her passing. I'm thankful I got to know and work with her. My thoughts are with her family and loved ones."

In another Twitter post, he wrote, "There's probably not one person who would have something negative to say about her. We lost a beautiful soul." 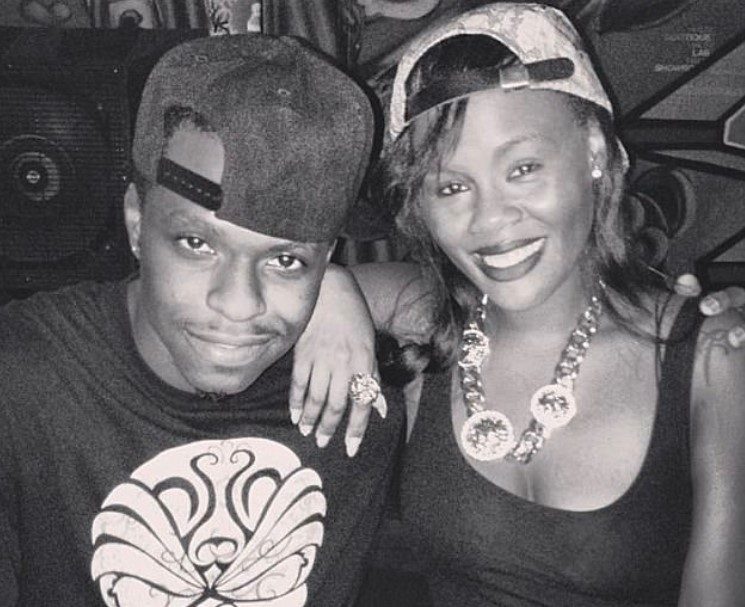 Demitra worked as a vice president of A&R since 2011.

One of Demitra Roche's friends wrote on Twitter, "I just wished you a happy birthday then the next day this is what I see. Some of you may know her from bad girls club but I knew the real her. Such a sweet soul and with radiant energy so full of life. Gone too soon."

What is Demitra "Mimi" Roche Famous For?

Where was Demitra "Mimi" Roche Born?

Demitra "Mimi" Roche was born on 17 July 1986. Her birth place was in Miami, Florida in the United States. She held an American nationality. Her zodiac sign was Cancer. She belonged to African-American ethnicity. 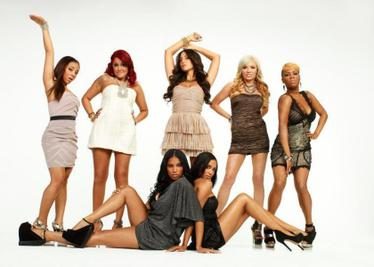