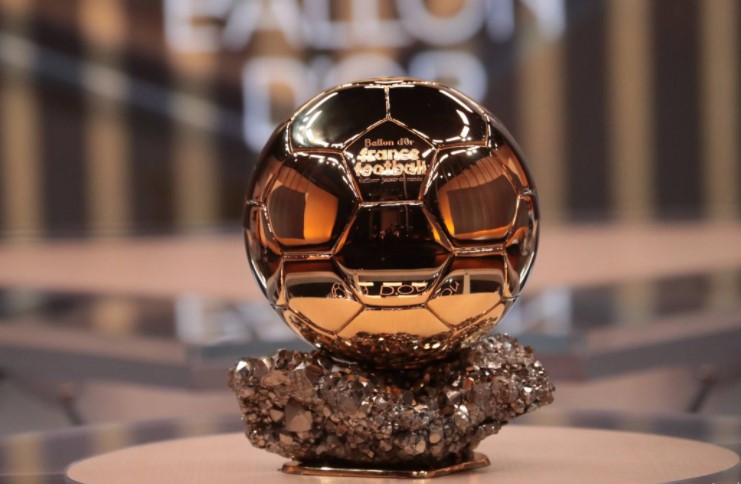 Ballon d'Or is one of the most prestigious individual honor football can offer. Every year, football fans advocate for the deserving footballer to win the prestigious honor, Ballon d'Or. Lionel Messi and Cristiano Ronaldo dominated world football and every major football award for a decade. However, their dominance might be coming to an end in the near future. The first player to win Ballon d'Or during the Messi-Ronaldo era was the Croatian midfielder Luka Modric. Modric ended Messi-Ronaldo's dominance on the individual awards in 2018, winning the Ballon d'Or in 2018. Having helped his club Real Madrid to their 13th Champions League title, Modric is considered one of the best midfielders in the world. The following year, Argentine star, Lionel Messi, considered one of the best footballers in history won his sixth Ballon d'Or in 2019. On the other hand, the five-time winner and Juventus star Cristiano Ronaldo have not won it since 2017.

The year 2020 became a mess due to the COVID-19 global pandemic. The world went in shut down mode and every event in the world was halted during the pandemic which has already taken the lives of over 2.6 million people across the globe. Fans waited for months for football to resume to complete the 2019-20 season. The Ballon d'Or 2020 was canceled as well due to the COVID-19 global pandemic. The 2020-21 season started with more excitement. Most of the football leagues are still played without spectators in the stadium due to the ongoing pandemic. While more than half of the season has already been played, football fans now have enough stats to debate who is going to win the Ballon d'Or 2021. Lionel Messi, Cristiano Ronaldo, and Neymar always come in the top list of the deserving contenders. Other players making the list this year are Robert Lewandowski, Kevin De Bruyne, Mohamed Salah, Luis Suarez, Karim Benzema, Romelu Lukaku, Iikay Gundogan, Bruno Fernandes, Son Heung-Min, Lautaro Martinez, Thomas Muller, and Harry Kane. Looking at the stats this season, young players like Kylian Mbappe, Erling Halaad, and Jadon Sancho will offer a strong candidacy for the award as well.

Here are some of the top contenders to succeed 2019 Ballon d'Or winner Lionel Messi. 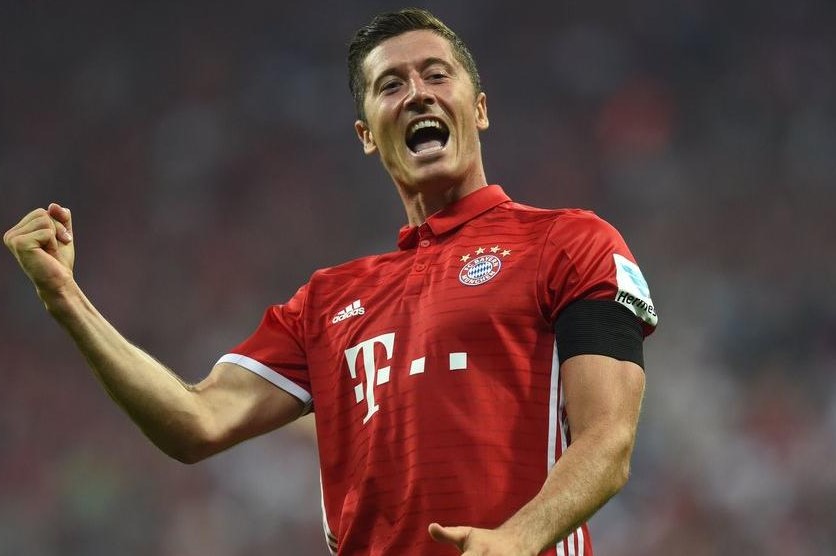 Polish and Bayern Munich forward Robert Lewandowski had one of the best seasons of his career in 2020. He was the key player in the Bayern Munich team that won the historic sextuple in the 2019-20 season. He was projected the most-favorite contender for the Ballon d'Or in 2021. However, Ballon d'Or was canceled due to the ongoing global COVID-19 pandemic. This season, Lewandowski is one of the top contenders for the award. He has already scored 39 goals this season including 32 league goals in just 24 games and he is not stopping yet. It is yet to see whether Lewandowski could contribute to Bayern Munich to achieve the glory like the previous year. It would be no surprise if Lewandowski wins his first Ballon d'Or this year. 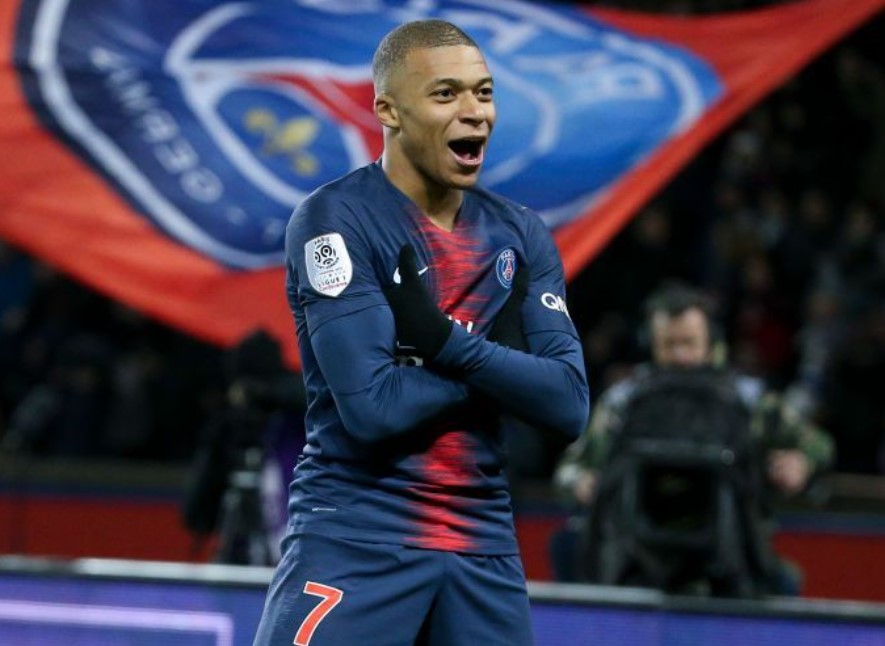 France and PSG star, Kylian Mbappe is already considered one of the best players in the world at a young age. The 2019-20 Ligue 1 top goalscorer finished 4th in the 2018 Ballon d'Or. Mbappe has already scored 28 goals including 18 league goals in the 2020-21 season. He is the leading goalscorer in Ligue 1 and scored a hat-trick in the UEFA Champions League Round of 16 first leg fixture against Barcelona at away. He scored one more goal to send Barcelona home in 5-2 aggregate. Mbappe is one of the most favorite footballers projected to win the Ballon d'Or this year. The world cup 2018 winner Mbappe might win his first Ballon d'Or. 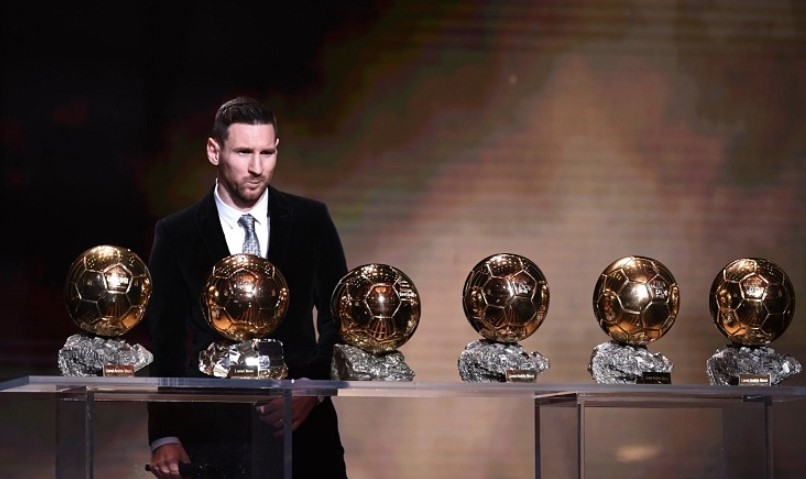 Argentine and Barcelona legend Messi had a rough start to the season. His desire to leave the club made breaking headlines. However, the sixth-time Ballon d'Or winner has decided to stay at the club one more season at the club, after which his contract with the club expires and he is free to join another club. Messi is already leading the topscorer in La Liga with 21 goals in 25 matches, 27 goals in all competitions. Barcelona is second in La Liga table behind Atletico Madrid. Messi is just one match away to win his 7th Copa del Rey title with Barcelona. Barcelona once again exited from Champions League early, giving 5-2 defeat to PSG in Round of 16. Messi is not retiring anytime soon. It won't be a surprise if he bags a couple more of them. 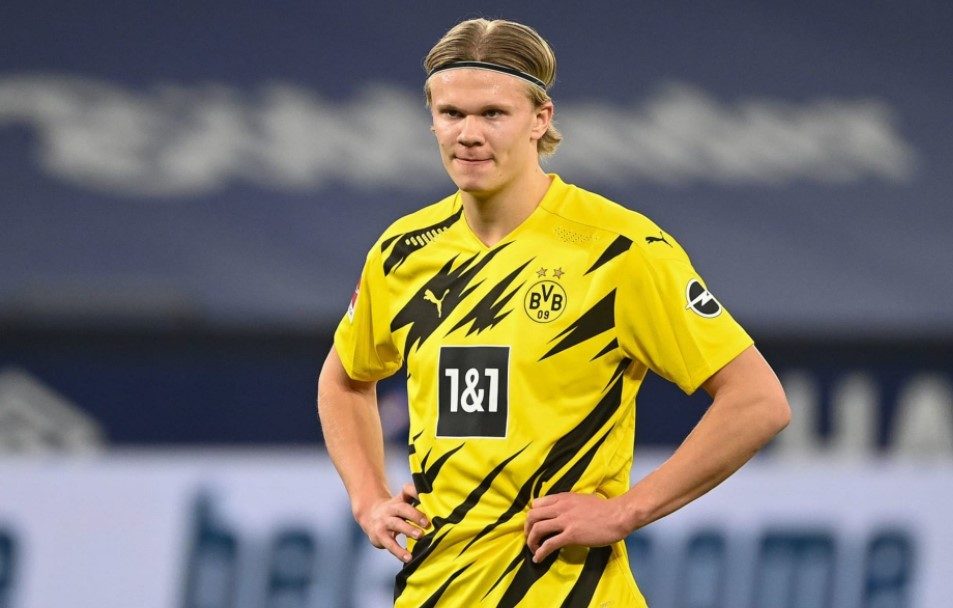 Norway and Dortmund star, Erling Haaland is a player to watch. The youngster has been a prolific goalscorer and could be one of the best strikers in the coming future. Haaland set a Champions League record of becoming the fastest and youngest player to score 20 goals. He achieved that feat in just 14 appearances in the Champions League. Haaland is one of the leading goalscorers in Bundesliga this season, behind Lewandowski. Haaland also has over 5 assists in 2021, proving himself a key player in the team. Should Haaland not win Ballon d'Or this year, he will be a tough contender for the rest. Haaland has already being pursued by top clubs in Europe. Haaland joining Real Madrid is the top gossip in the market. 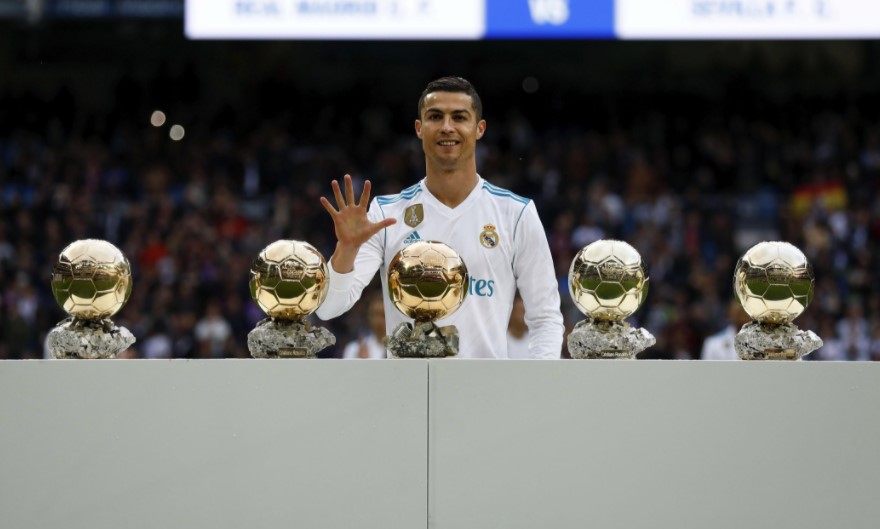 Portuguese star Cristiano Ronaldo is always hungry for individual awards. The five-time Ballon d'Or winner is currently the leading top scorer in Serie A. Ronaldo left Real Madrid and joined Juventus with the hope to deliver the club a Champions League title. However, they have failed every time since Ronaldo joined the club. Juventus was another big club that exited early from the Champions League this season. Juventus is struggling in the league as well. They are one match away to become Coppa Italia champion. Ronaldo should deliver Juventus his best performance with prolific stats if he wants to win his 6th Ballon d'Or. 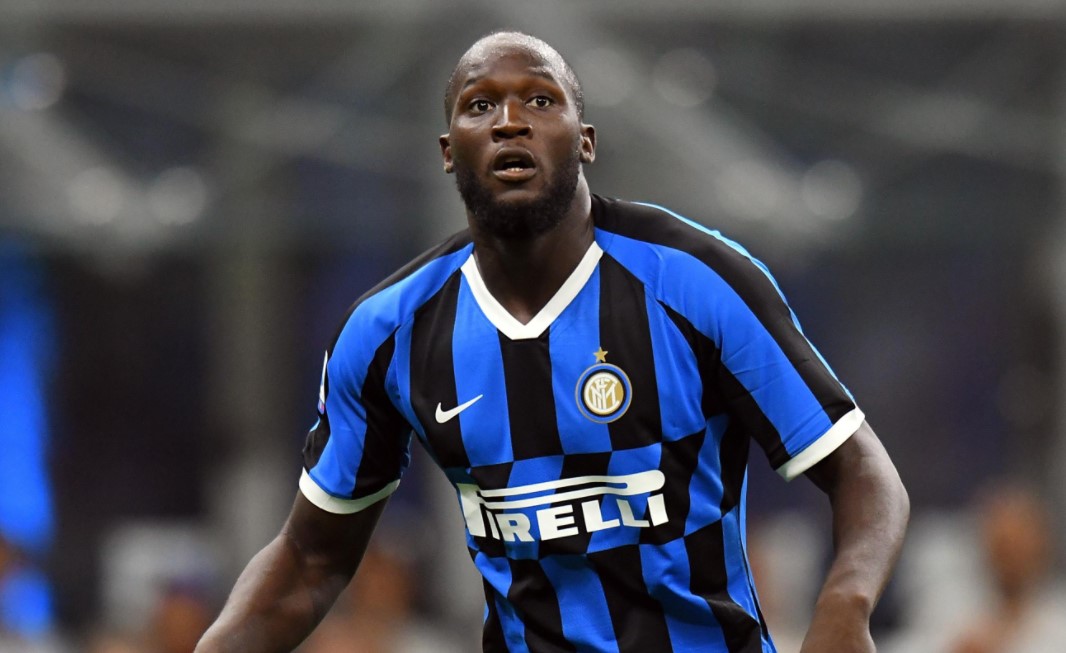 Belgium and Inter Milan forward Romelu Lukaku is having one of the best seasons of his career. He is one of the leading goalscorers in Serie A, besides Cristiano Ronaldo and his club, Inter Milan is at the top of the Serie A table. While Juventus is struggling to get to the top of the table, Milan could win their first Serie A title in 2010. Former Everton and Manchester United star Lukaku's partnership with Argentine Lautaro Martinez has panned out fruitful. Lukaku has to do better individually as well as with the club if he wants Ballon d'Or. Winning Serie A is surely an advantage in his favor. 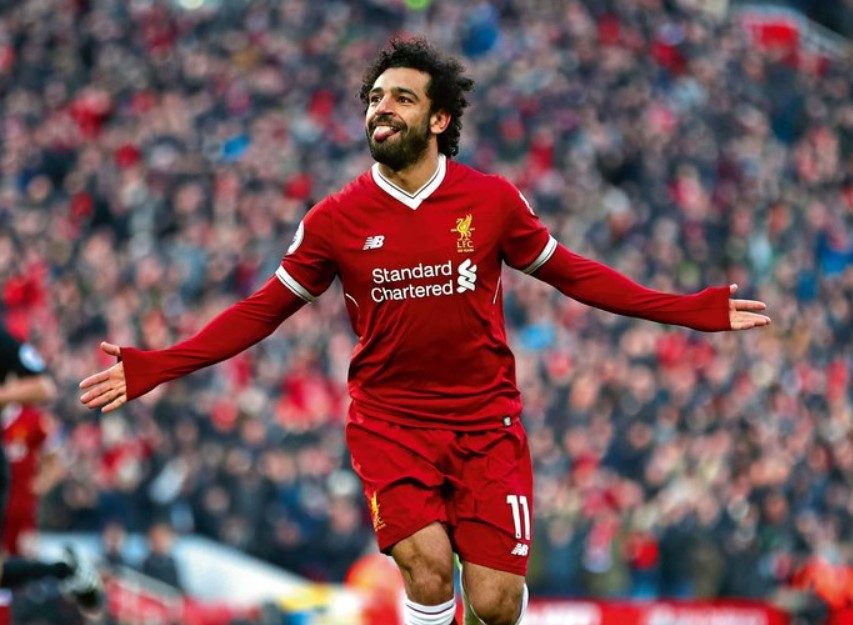 Neymar's fitness has always been the issue. His injury led him to miss PSG's both Round of 16 fixtures against Barcelona in the Champions League due to injury. He was not part of the PSG's 5-2 aggregate win over Barcelona, where Mbappe scored 4 goals including a hat-trick at away. A series of injuries has always hindered Neymar to perform at his best. Neymar plays an influential role when he is on the ground. He is considered one of the strongest contenders to win the Ballon d'Or. However, he has never won one. Neymar's fitness and his performance in the upcoming fixtures might determine his candidacy for the award.

As it comes near the end of the 2020-21 season, the final list for top contenders to win Ballon d'Or 2021 will be determined.