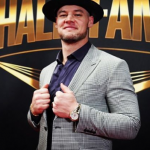 Thomas Pestock famed as Baron Corbin is a professional wrestler from the USA. Moreover, he is also a former professional football player. He is better known by the ring name Baron Corbin. At present, he is signed to WWE where he performs on the SmackDown brand under the ring name of King Corbin. He singed to WWE in 2012 and was assigned to their brand NXT. Overall, he is a very talented wrestler.

Baron Corbin is undoubtedly one of the most hated heels in WWE today. King Corbin had a lengthy program against 'The Big Dog' Roman Reigns over the past few months. However, while Reigns went on to declare himself the challenger for Goldberg's Universal Championship at WrestleMania 36, The King has been left without a WrestleMania match as of now. WWE has been teasing a program between Elias and King Corbin over recent weeks, as the two have been found constantly bickering in backstage segments. As per Cagesideseats, Elias vs King Corbin will take place at the Grandest Stage of Them All even though it has not been officially announced. There had been reports that Elias was originally supposed to face the returning John Cena at WrestleMania 36 only for those plans that were canceled in favor of Cena facing Bray Wyatt instead. 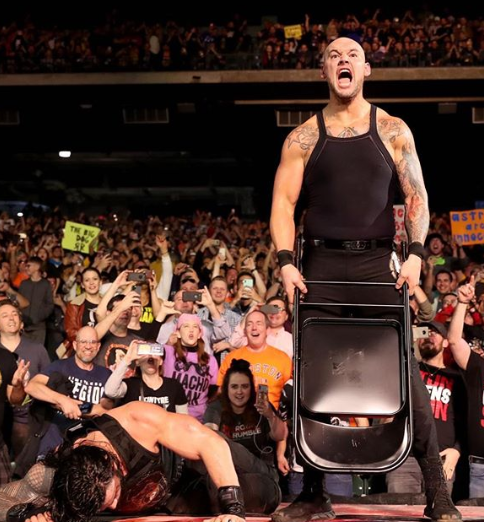 What is the birthplace of Baron Corbin?

Baron Corbin was born on 13th September 1984 in Lenexa, Kansas, the USA as Thomas Pestock. He was born to father Steven Pestock and mother Mona Pestock. His nationality is American and his ethnicity is White. As per his education, he attended Northwest Missouri State University where he mainly focused on playing football. He played offensive guard there. There is no information regarding his childhood and education on the internet and nor he has shared any of it during interviews. His religion is Christian.

How was Baron Corbin's Career? 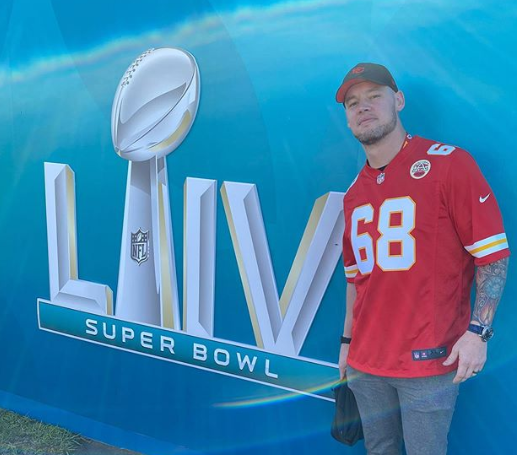 Who is the Wife of Baron Corbin? 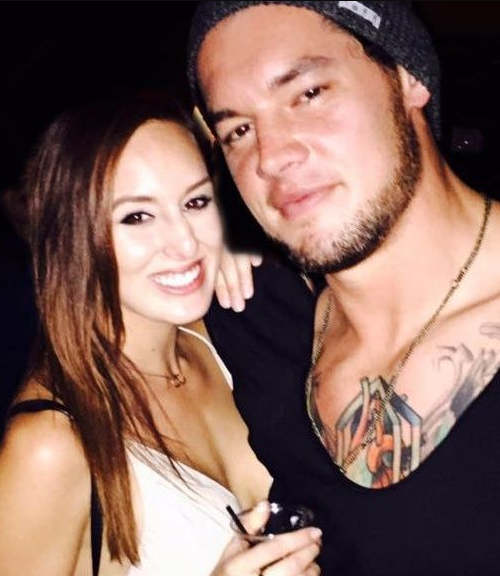 Baron Corbin is a married man. He was married to his longtime girlfriend, Rochelle Alexandra Roman who was from Tampa, Florida. The couple married on 29th April 2017, in Clearwater, Florida. As of now, the duo is living a happy life without any disturbances. His sexual orientation is straight.

Previously, he has had an affair with Maria Brink who is a lead singer of the music band This Moment. He does not have any children from any of his relationships.

What is the Net Worth of Baron Corbin?

Baron Corbin is a very successful wrestler and he has an estimated net worth of $2 million in 2020, including all of his properties and incomes. He is currently receiving an annual salary of $285,000, from WWE. Baron Corbin bags fortune amount of salary and his total salary boosted his net worth. His source of earning is from his wrestling career and he is satisfied with his earnings.

How tall is Baron Corbin?

Baron Corbin is a very handsome wrestler. he has a height of 6 feet 8 inches tall and weighs 129 kg. His body measurements are chest size is 48 inches, waist size is 35 inches, and biceps size is 19 inches. He has a dark brown eye color and black hair color. Overall, he has got a healthy body build with a strong body. He has got several tattoos in his body.

Trivias About Baron Corbin You Need To Know.