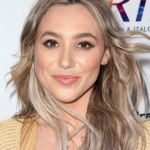 Facts About BC Jean

BC Jean is an American singer, songwriter, and actor who is famous for writing and singing the song "If I Were a Boy". She performed the song in 2008 and it gained global attention the same year in a version performed by Beyoncé. Her discography also includes songs such as I’ll Survive You and Just a Guy. She is a member of an Indie duo band Alexander Jean with her husband Mark Ballas. She comes from a family of musicians. Her grandparents were also amongst the known faces in the music industry who had been signed to RCA Records for more than 30 years. She started writing songs at the early age of 14. At 15, she made her first stage appearance with her high school band at the Sahara Casino in Las Vegas. Dabbing her acting skills, Jean has starred in 16 episodes as Harper Walker in the web series Talent which was produced by Alloy TV on YouTube in 2011.

When was BC Jean born?

BC Jean was born with the birth name of Brittany Jean Carlson in Mercy Hospital, San Diego, California on 22nd April 1987 which makes her the present age of 35 as of 2022. She was born to her mother Lori Carlson, a talent manager, and a stockbroker father, John Carlson that played trumpet and piano. She lived in California in Ramona, Valley Center, and Carmel Valley. A piano player, Jean began songwriting at 14 inspired by the works of performers including Queen, Rod Stewart, and Aerosmith. Jean later became part of a cover band in high school and had her first performance with them at the Sahara Casino on the Las Vegas Strip at age of 15. Her grandparents, who were also music artists, were signed to RCA Records for more than 30 years. Her grandfather performed with Perry Como and both grandparents with Fred Waring. She holds American nationality and her ethnicity is American-White. She was born into a Christian religious family. 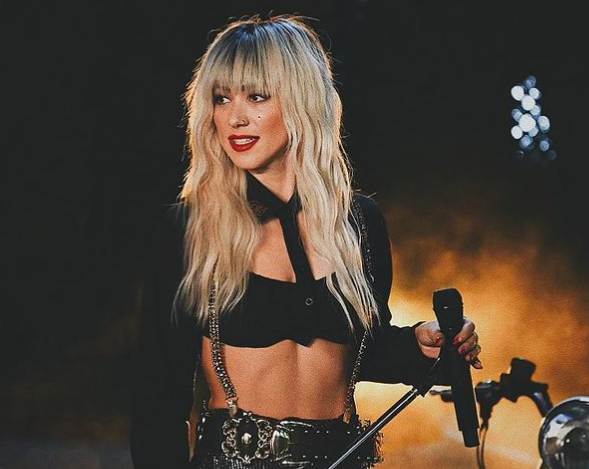 What does BC Jean do for a living? 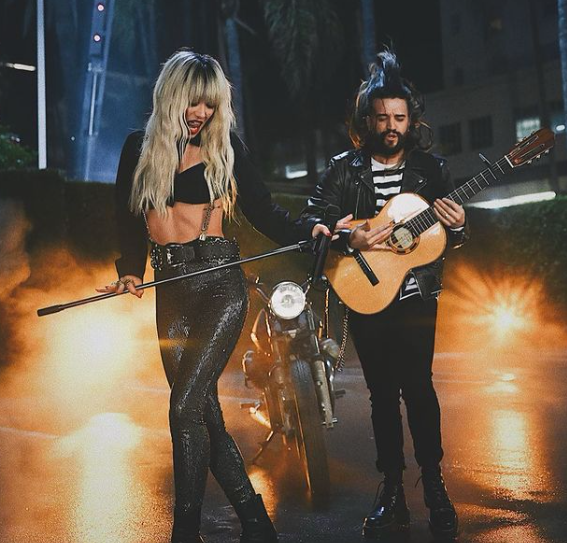 Who is BC Jean's Husband?

BC Jean is a married woman. She tied a knot with her husband, Mark Ballas who is a professional dancer by profession. They got married on 25th November 2016 in Malibu, California, USA. Since 2012, she has been in a relationship with Dancing with the Stars professional dancer Mark Ballas. They became engaged on November 25, 2015. The couple is living a happy life at present. Her sexual orientaiton is straight. Jean currently lives in Los Angeles, California with her husband.

Everything To Know About Mark Ballas

How much is BC Jean's Net Worth?

BC Jean is an American singer, songwriter, and actor who has accumulated a net worth in the range of $1 Million - $5 Million as of 2022. She made this fortune by releasing several songs and albums. She is making her annual income in thousands of dollars. Her main source of wealth comes from the music industry whereas she is also making a decent amount of money from the entertainment industry. She is living a cool lifestyle at present and she is satisfied with his earnings.

How tall is BC Jean?

BC Jean is a beautiful woman with a height of 5 ft 4 in or 163 cm. Her well-maintained bodyweight consists of 52 kg or 115 lbs. She has a pair of light brown eyes and her hair color is blonde. She has a broad smile with a toned body structure. Overall, she has got a healthy body with a charming smile attracting a lot of people towards her.

Trivias About BC Jean You Need To Know.