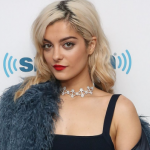 Bebe Rexha is an American singer, songwriter, and record producer who is known for songs like I'm a mess, Me, Myself & I and David Guetta's Hey Mama. She has also written many hit songs for many famous artists and has released three Extended Plays. Today, we will try to disclosing her all facts in this biography!

What is Bebe Rexha Famous For? 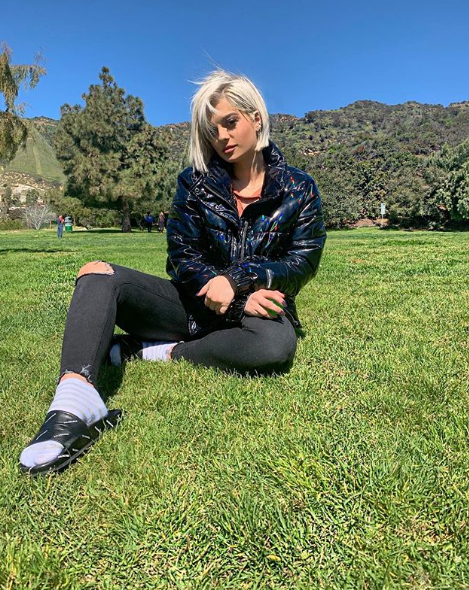 Where did Bebe Rexha come from?

Bebe Rexha was born as Bleta Rexha in Brooklyn, New York. She was raised by her Albanian parents; Flamur Rexha and Bukurije Rexha. She has a brother named Florent Rexha. Her father immigrated to the US when he was 21 and her mother was born in the US to an Albanian family. The Rexha family moved to Staten Island, New York where she grew up.

As for her education, Rexha attended Tottenville High School. She joined the choir and also took part in various musicals. From an early age, Bebe was interested in music and learned to play the guitar and piano.

Rexha later won the Best Teen SongwriterAward for the song she submitted to be performed at the National Academy of Recording Arts and Sciences.

Is Bebe Rexha in a relationship?

As of now, the gorgeous Bebe Rexha is still unmarried and is possibly living a single life. However,  she is rumored to be dating the Dutch DJ, Martin Garrix. Also, they have collaborated together. The two have shared pictures of each other on their Instagram page which led people to believe that they are engaged in a romantic relationship. Despite so much hype, the pair hasn't confirmed the rumors.

Apart from that, Rexha's name has also been linked to G-Eazy. The singer was previously dating ex-boyfriend, Alex who had blocked her from his Instagram. It does not seem like the two ended their relationship on a good note as she has expressed bitterness towards him.

Furthermore, Rexha said that her valentine in 2017 was her fans known as Rexhars via a tweet. It is not known whether she is still single. The rumors of her dating Martin have also not been confirmed. So, we cannot truly say if she is single or not.

How much is Bebe Rexha worth?

As per some reliable sources, Bebe has an estimated net worth of $4 million in 2019. Further, her annual income in 2018 was $11 million. Bebe earns a good sum of money from her professional musical career. She has appeared in several movies and TV series through which she obtains a good sum of income. Her earning is assembling from her music and concert sales.

No doubt, Rexha has a luxurious lifestyle. She has a beautiful house in Brooklyn, New York and is frequently seen riding a Stunning black SUV. She has a pet dog named Bear who is a cockapoo. For the information, a cockapoo cost around $1000.

In addition, Rexha is still active in her musical career. Hence, we can assume that her net worth will increase in upcoming days as she puts out new music.

Observing her body statistics, she has a height of 5 feet 5 inches and a weight of 63 kg. She has blonde hair and brown eyes. Her body stats are 37-28-38 inches. Her dress and shoe sizes are 10(US) and 6(US) respectively.