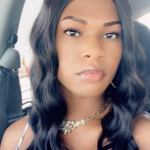 Bee Love Slater is a black transgender from South Florida, was murdered. Investigators have not announced any suspects or leads, and the sheriff’s office told reporters they could not say whether the grisly homicide was a hate crime. Here are some lesser-known facts you want to know about the Bee Love Slater. 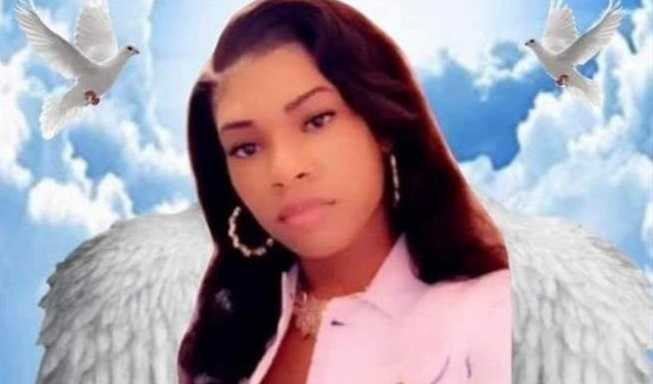 On the morning of Sept. 4, Hendry Country sheriff’s deputies doused the flames of a PT Cruiser in a rural Clewiston, Fla., neighborhood. Inside were the charred remains of Bee Love Slater, a black transgender woman. She was 23.

The Washington Post reports that while police have yet to identify any suspects or leads, the sheriff’s office is reluctant to categorize Slater’s murder as a hate crime. “We can’t say it’s a hate crime yet because we don’t know what the motive was,” Hendry County Sheriff’s Office Capt. Susan Harrell told ABC 7. “A hate crime is a little more than that. It’s an enhancement charge.”

While the motive behind Slater’s murder remains unclear, her death contributes to an alarming trend of transgender black women who have been killed this year. According to the Human Rights Campaign, Slater is the 18th since January to suffer such a gruesome fate.

Prior to her murder, the Washington Post notes that Slater was afraid for her safety:

But more recently, Slater began posting on Facebook that she had received harassing messages that scared her, a friend told Out Magazine. She reportedly texted a friend that she wanted to leave town the night she died. “She posted messages saying she felt as if people were after her to attack and hurt her and she had a conversation with one of her best friends the day she was murdered saying she wanted to leave,” her friend Antorris Williams told Out. “She was willing to sleep in her car until she found a job and things of that nature.”

The car she was discovered in was “scorched to its metal frame,” so the sheriff’s office has been unable to determine Slater’s cause of death. But both friends and transgender activists want more than answers, they want justice.

“Our society needs to work to ensure trans people can live without fear,” the American Civil Liberties Union of Florida said in a statement. A candlelight vigil for Slater took place on Sept. 6. 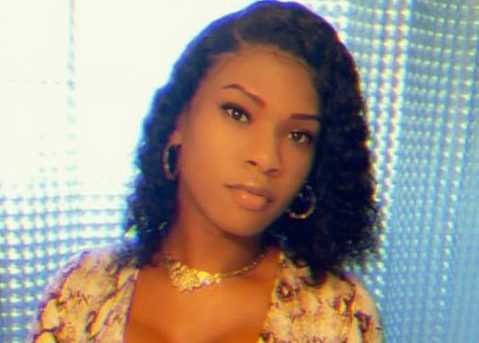 How was Bee Love murdered?

Bee Love Slater was the latest victim in an alarming trend, as transgender murders are spiking across the United States particularly in Florida, where the hate crime statute does not apply to people attacked for their gender identity. Police discovered Bee Love Slater’s badly burned body inside her car in the early morning of Sept. 4.

Slater’s body was found at the edge of Harlem, Fla., a small community about 65 miles west of West Palm Beach. Slater lived about 32 miles away around the southern bend of Lake Okeechobee in Pahokee, Fla., an economically depressed town best known for producing NFL talent. Her friends say, Slater who transitioned her gender earlier this year, wanted to save money to move to Atlanta, where she believed people would be more accepting of her transgender identity.

At least 18 transgender people have been murdered in the United States this year, according to Human Rights Campaign advocates who track the homicides. Last year, advocates counted 26 murders, including five in Florida, the highest number in any state.

What was the reason behind Bee Love death?

Bee Love Slater, a black transgender woman, was found dead in her burning car in South Florida in what is being investigated as a homicide. Her death marks the 18th killing of a transgender person in the U.S. this year, according to the Human Rights Campaign.

So far, the sheriff’s office says there is “no evidence” about the cause of her death - in part because her car was scorched to its metal frame. Meanwhile, her friends and transgender rights advocates are demanding justice.

Where was Bee Love born?

Recalling her early life, Bee Love was born in South Florida, USA. She is of American nationality and belongs to Afro-American ethnicity. Details about her parents and childhood are yet to be disclosed. Similarly, the information regarding her education is also yet to be disclosed. In the case of an update, we will let you know.

How tall was Bee Love?

Before her death, Bee Love has a decent height and weight with curly black hair and brown eyes. Her other body information is yet to be disclosed. In the case of disclosed, we will let you know.