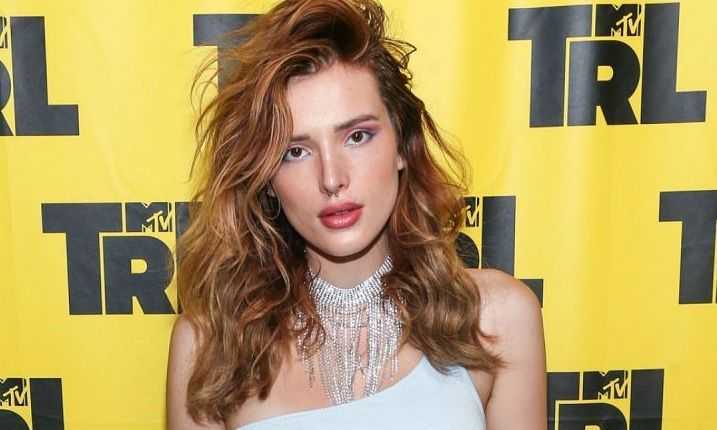 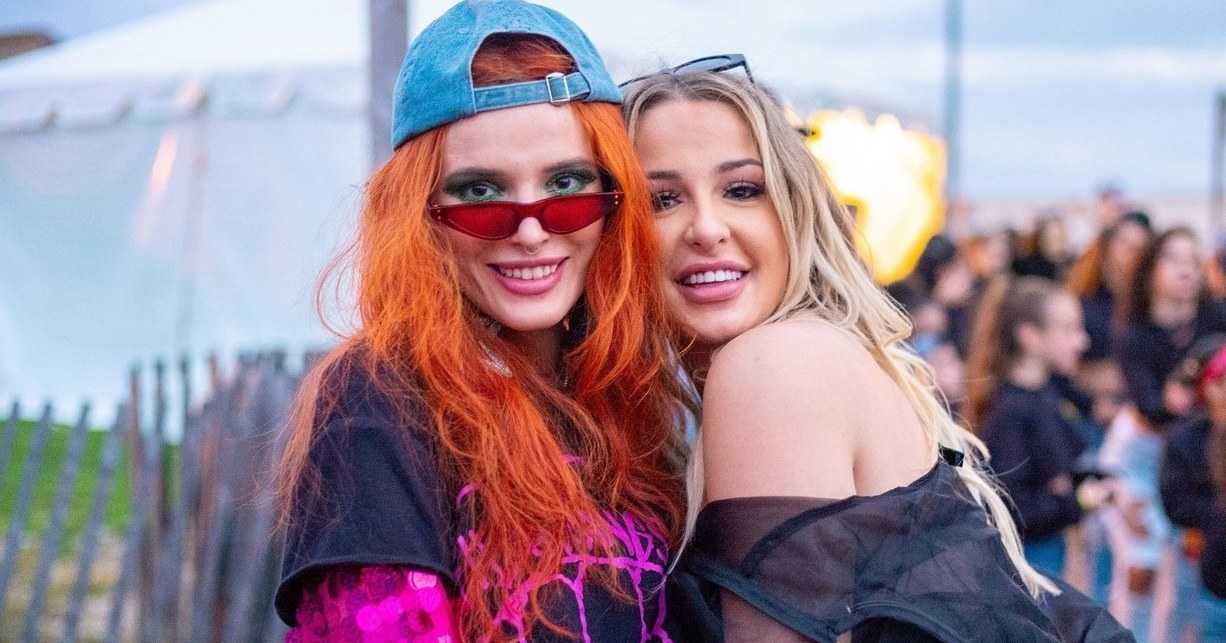 Who is Bella Thorne?

Bella Thorne did not take her ex-girlfriend Tana Mongeau's engagement announcement to YouTuber Jake Paul well. Soon after the 21-years old internet personality Mongeau announced her engagement to Jake on her 21st birthday, Thorne took to Instagram to react to the news emotionally. She captioned a bunch of her crying photos, "When ur ex gets engaged (Crying emojis)". The 21-years old actress Thorne also posted an intimate couple picture of herself with Mongeau with a caption, "Through thick and thin, I love you tana happy bday, you beautiful special girl." Mongeau replied to her birthday wish, "I love u forever and ever". 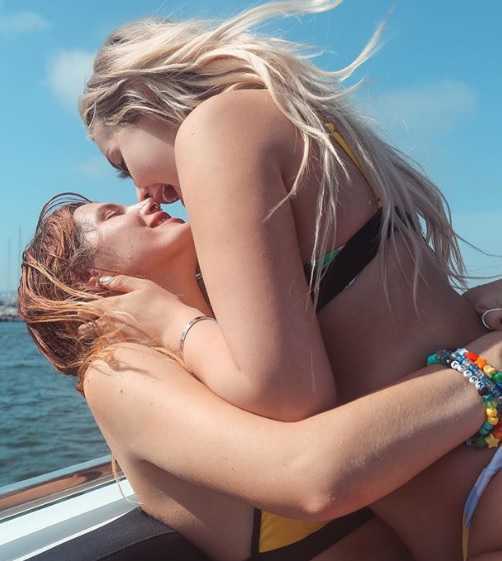 Who is Tana Mongeau?

The Disney star, who came out as bisexual in August 2016, started dating Mongeau on September 2017. They often shared their relationship on their social media accounts. For their one-year anniversary, Mongeau took to Instagram to celebrate their anniversary. She wrote, "Verified a year ago this weekend, I met a girl at a music festival who I had no idea would change my life forever. it's so crazy to me how fast a year can fly by when you're surrounded by the love you never thought was possible. what started with a viral kissing pic turned to you being the love of my life.. you swept me up and introduced me to your entire world, you made my wildest dreams happen, you believed in me in every aspect when no one else did, you signed me to your label & brought me on every journey with you, you fought for me with everything in you when you didn't have to. you never gave up on me, you stayed when the going got tough, you encouraged me to be me. you'd wipe the makeup off my face or undo the facetune lmao.. you'd make me put on silly costumes and wild makeup and not care what anyone had to say. you got a matching tattoo of something I said to you without hesitation... you'd hold me when I cry.... you are the most perfect, incredible, talented, confident, resilient, STRONG, SELFLESS individual I've ever met & every second I spend with you I'm inspired & grateful.

here's to a year with the girl that made me realize that for me, love has no gender or boundaries. it's just love. it feels like just yesterday I was drunkenly bothering you at life is beautiful. thanks for wanting me to stick around & bother you endlessly. I love you, Annabella Avery Thorne, I wish every person saw you through my eyes. but I'm lucky they don't WITCH SEXY ASSSSSS". 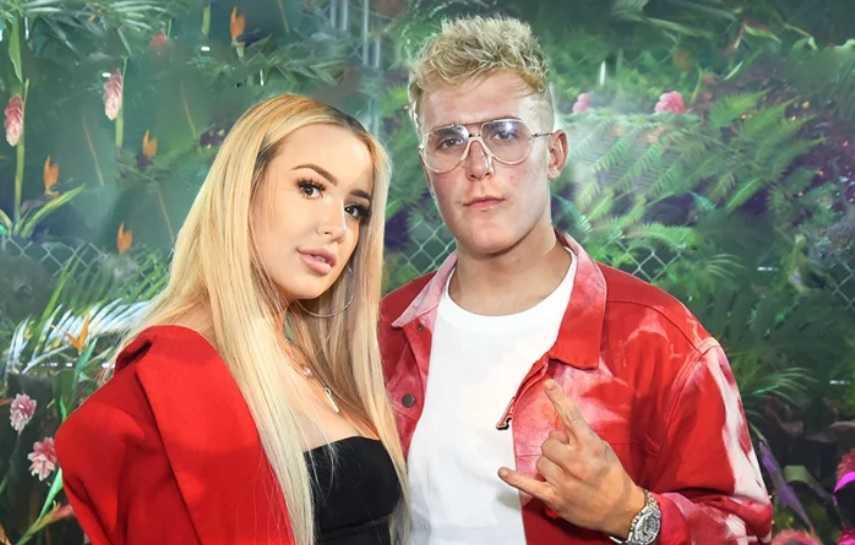 Who is Jake Paul?

However, Thorne was in a polyamorous relationship publicly with both Tana Mongeau and Mod Sun at the time. Thorne and Mongeau announced on February 2019 that they were no more seeing each other.

Thorne wrote on her Twitter, "Tana and I aren't together anymore, pls stop asking. We love U guys". Following their split, Tana Mongeau wrote on Twitter, "I love her forever don't get that twisted. She changed my life forever. don't rely wanna talk on it.. there's no negativity at all". 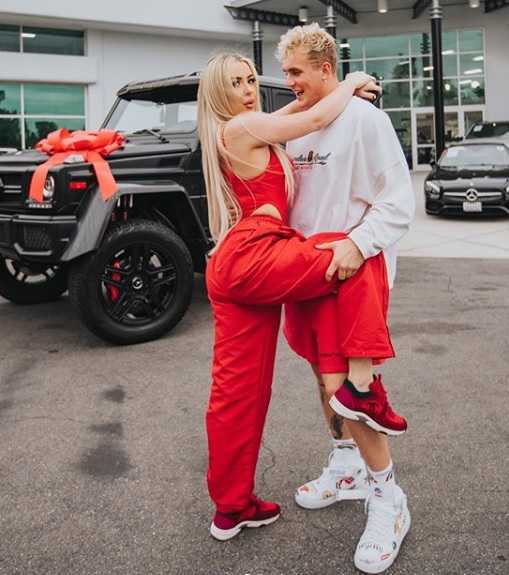 Mongeau announced on her 21st birthday on 24 June 2019 that she got engaged to Internet personality, Jake Paul. She first wrote on Twitter, "JAKE JUST PROPOSED" followed by "I'm..... Engaged....." hours later.

She also shared stories and posted pictures of her with her newly engaged fiance Jake Paul on her Instagram. Both the YouTubers Mongeau and Jake started dating in April 2019. Mongeau previously dated Bella Thorne, Brad Sousa, and Lil Xan. Thorne has yet to officially congratulate Mongeau.

10 Celebrity Books That Are Really Worth A Read