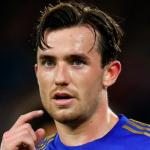 He has represented England national teams at various age levels. He made his senior international debut in 2018. He was part of the England team that finished third in the 2018-19 UEFA Nations League.

The English defender has over 288k followers on his Instagram @benchilwell.

What is Ben Chilwell famous for? 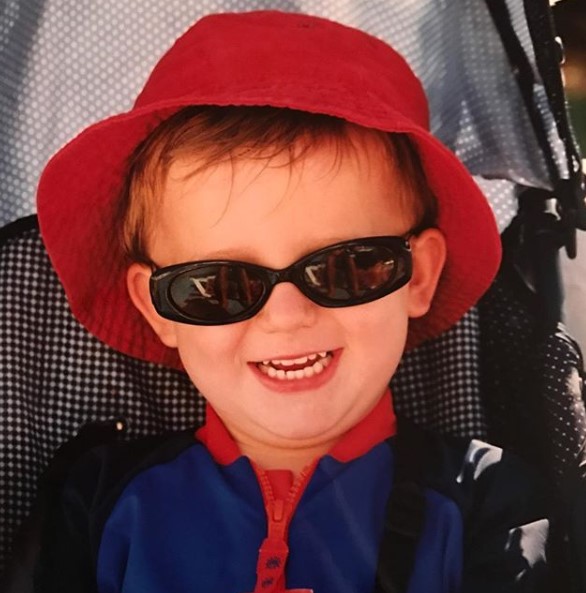 Where is Ben Chilwell From?

Ben Chilwell was born on 21 December 1996. His birth name is Benjamin James Chilwell. His birth place is in Milton Keynes in England. He holds English nationality. He belongs to white ethnicity. His father emigrated to England from New Zealand in 1993. Information about his parents and their occupation is not available.

Regarding his educational background, he attended the Redborne Upper School and Community College. 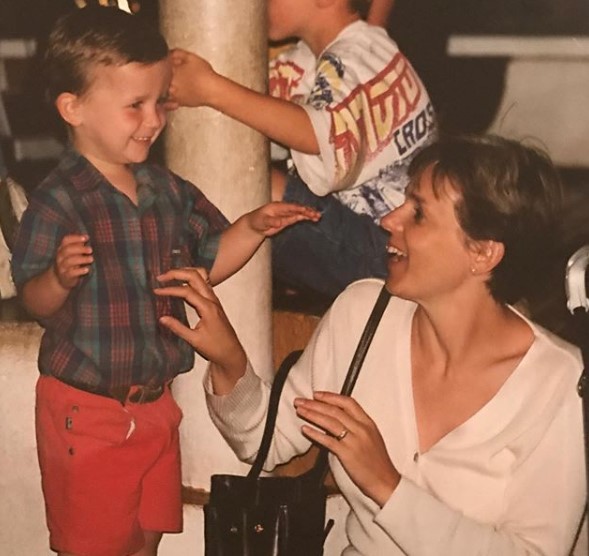 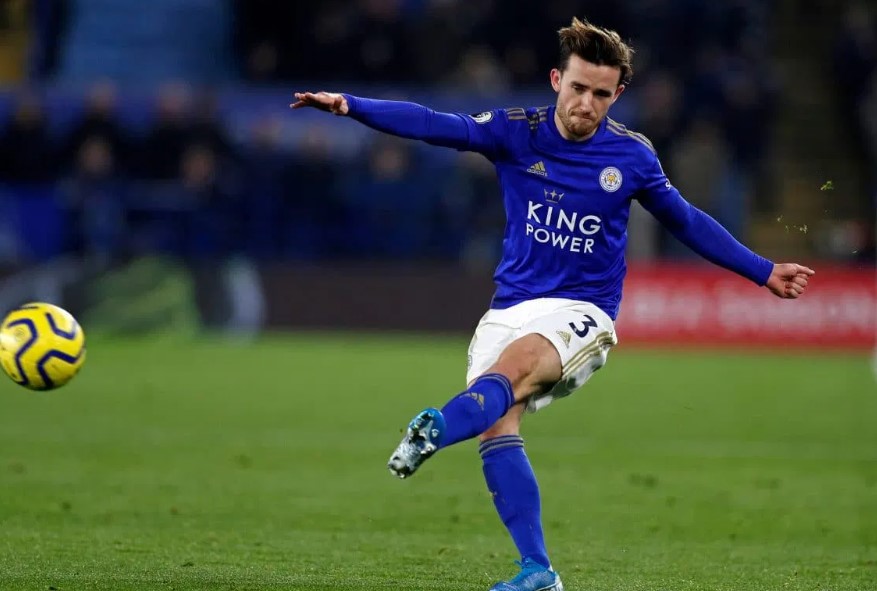 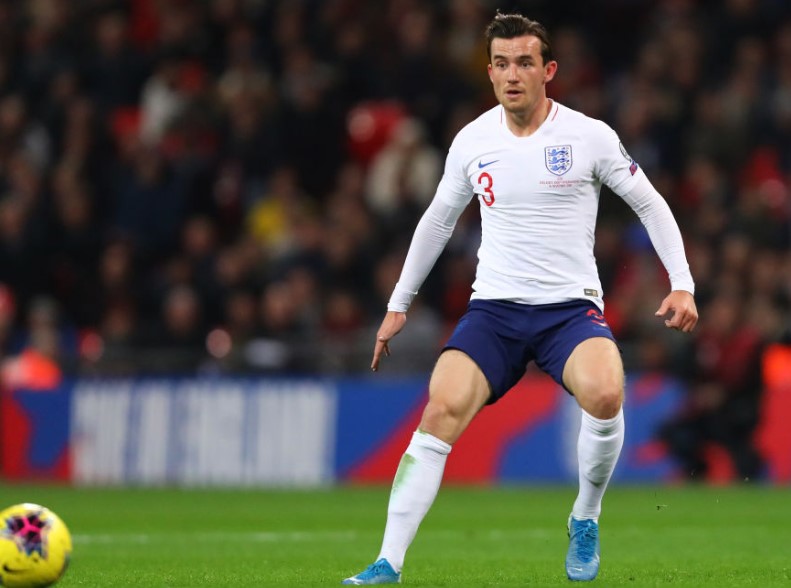 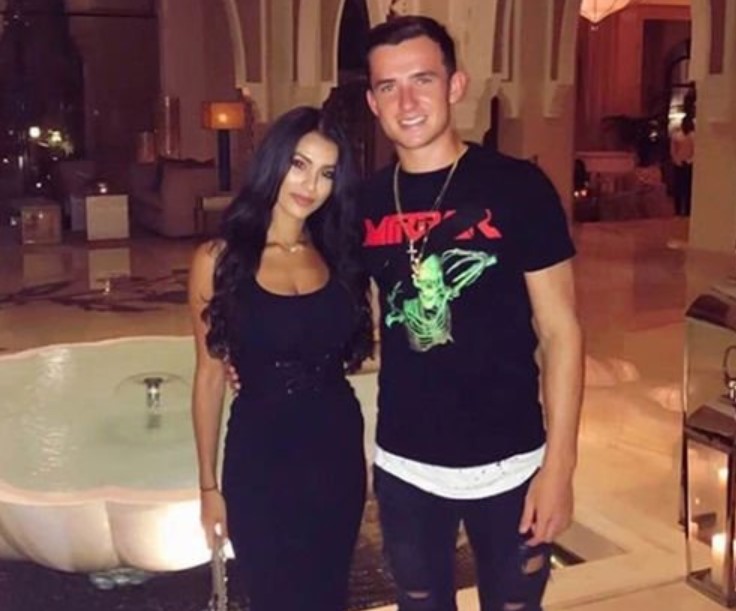 Ben Chilwell is unmarried. His sexual orientation is straight. He keeps his personal life private on social media. He might be dating a beautiful lady or he is single at present. He previously dated recruitment consultant Joanna Chimonides. She later starred in Love Island.

How Tall is Ben Chilwell?

Ben Chilwell stands at a height of 1.78 m i.e. 5 feet and 10 inches tall. He has an athletic body build. His eye color is hazel and his hair color is dark brown.

Ben Chilwell earns from his professional football career. He started his football career from Leicester City and has emerged as one of the promising talents in defense. He has signed a contract extension with Leicester City in July 2016. He would remain at the club until 2021. The top clubs in Europe are reportedly in talks with Leicester to land him a lucrative deal. His income comes from contracts, salaries, and bonuses. His salary and net worth are not available at present.

Trivias About Ben Chilwell You Need To Know.