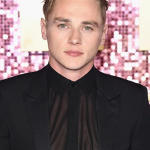 Ben Hardy is a versatile English actor. He is well recognized for his role as Peter Beale on the long-running British soap opera "EastEnders". His breakout film role came in 2016 in "X-Men: Apocalypse". In 2018, he also starred as Roger Taylor in "Bohemian Rhapsody". He started his acting career off in theatre and portrayed Arthur in the West End theater production of "The Judas Kiss". He'd previously appeared on an episode of "Children in Need" as himself. Hardy has portrayed diverse types of roles having various shades of characters, such as a villain in "X-Men," a ladies man and drummer in "Bohemian Rhapsody," a well-known writer of fantasy fiction in "Mary Shelley," and a valiant fire-fighter in "Only the Brave," among others. Also, he starred as Sergeant Francis Troy in a school film adaptation of Far from the "Madding Crowd". Additionally, Ben will be appearing as Oliver in the upcoming film "The Statistical Probability of Love at First Sight".

Ben has long been open about how grateful he is for his "EastEnders opportunity". However, in an interview with talkRADIO, he admitted that he needed to leave the soap because he had "started to feel himself getting lazy"."The problem with being in it for so long was that I found myself getting a little bit complacent," he explained. "I started to feel myself getting lazy as an actor. I needed to give myself a kick up the arse and get out there. The trouble with working in soap is you're constantly under-prepared no matter how hard you try because you drill out two hours' worth of material every week."

What is Ben Hardy Famous For? 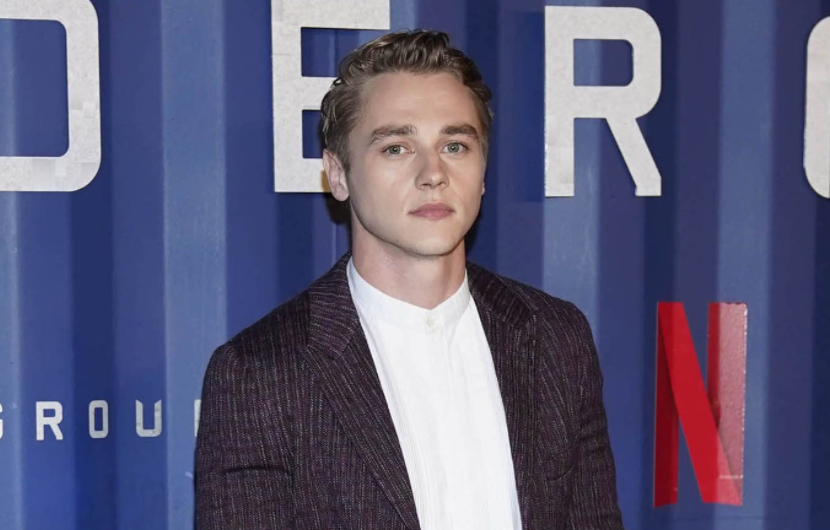 Where is Ben Hardy From?

Ben Hardy stepped for the very first time into the world on 2nd January 1991 in Bournemouth, Dorset, England. He is of British nationality and he belongs to British-white ethnic background. Similarly, his religion is Christian and his race is white. Ben has celebrated his 31st birthday as of 2022 and as per his birthdate, his star sign is Capricorn. His father's name is Keith Jones and his mother's name is Angela Jones. He also has one brother and his name is Micheal Jones.

Regarding Ben's education, he attended Sherborne Abbey Primary School and the Gryphon School.

What does Ben Hardy do for a living? 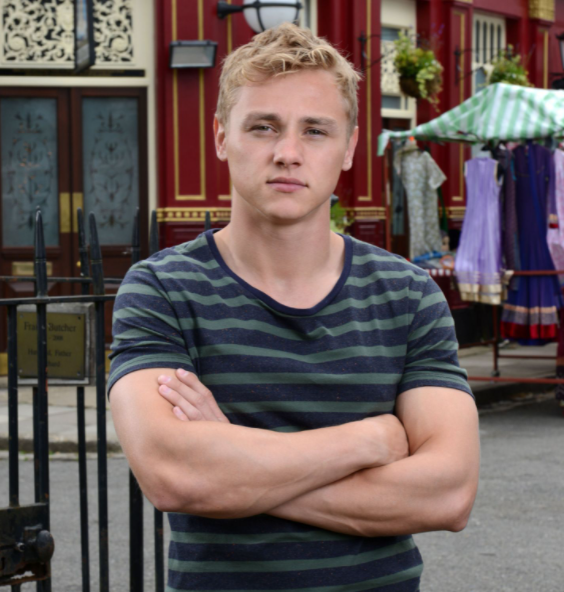 Ben Hardy Girlfriend: Who is he Dating?

Ben Hardy is an unmarried actor. More recently, Ben has been in a relationship with another familiar face. Ben's girlfriend is a fellow former "EastEnders" star, Jessica Plummer. Jessica is known for playing Chantelle Atkins on the soap, though she left back in 2020. While the pair both starred in "EastEnders", their soap stints didn't crossover, as Ben left Walford behind in 2015 and Jessica joined the cast in 2019. Concerning Ben's sexual orientation, he is straight. 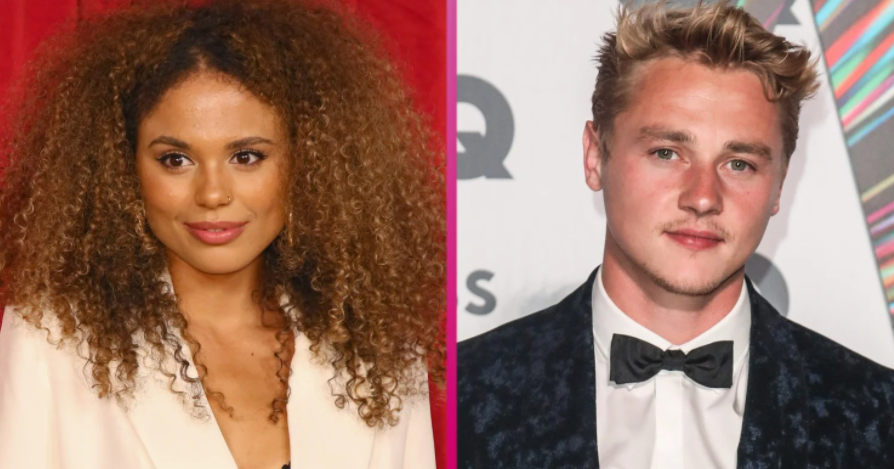 Furthermore, Ben has kept his cards relatively close to his chest over the years. What we do know is that he was previously in a relationship with fellow actress Olivia Cooke. Olivia is known for roles in the likes of Modern Love and Pixie. The pair split up during lockdown after the relationship fizzled out. A source told The Sun: "Olivia and Ben were smitten, to begin with, but the intensity soon fizzled out. They're at pivotal points in their acting careers and just couldn't make it work."

Ben Hardy Net Worth: How much does he earn?

Ben Hardy has a net worth of $4 million as of 2022 whereas he has also a fine amount of salary which is also in thousands of dollars per year. He has reached great heights in her career already and he still has a lot more to do. Hardy has not done endorsement work for any brand yet. In addition, his major source of income is from his acting career and he is happy as well as satisfied with the profession he is in.

Ben Hardy Height: What is his body weight?

Ben Hardy is a handsome man who has an ideal height of 5 feet and 10 inches and his body weighs around 74 kg. He has good-looking blonde hair and dark brown eyes color. Ben has got unconventional good looks and raw appeal about him. Reasons for his amazing personality could be his roots. Moreover, his body build type is average.