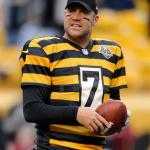 Ben Roethlisberger is an American football quarterback who currently plays for the Pittsburgh Steelers of the National Football League(NFL). Ben has been one of the most efficient passers ever in NFL history. Ben is mainly known for playing outside the pocket(backyard football) and has ranked 6th all-time in NFL career passing yards. On September 15, 2019, Ben was announced to be out of the 2019 season for undergoing his right elbow surgery.

Ben Roethlisberger Is Out Of The 2019 Season Due To MRI On His Right Elbow!

The Pittsburgh Steelers' quarterback, Ben Roethlisberger is about to miss the rest of the 2019 season because of MRI on his right elbow as known on Sunday evening September 15, 2019.

Mike Tomlin, the head coach of Steelers said that Ben needs to go under surgery to repair the ulnar collateral ligament in his injured elbow and he will be placed on their Reserve/Injured List but he won't be able to play any of the remaining matches of the season. The surgery in sports is sports is also called "Tommy John Surgery"(TJS).

Ben Roethlisberger had to leave the Sunday's game against Seattle Seahawks grabbing his elbow after he threw a pass on a non-contact play. This was shocking and heartbreaking news for all the team members as Ben has been the strength of the team. 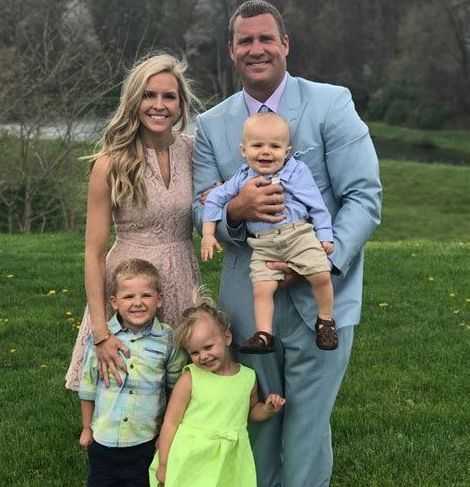 What is Ben Roethlisberger Famous for?

When and Where was Ben Roethlisberger Born?

Ben Roethlisberger was born on March 2, 1982, in Lima, Ohio, United States. His birth name is Benjamin Todd Roethlisberger. His nationality is American and is of Swiss descent. Roethlisberger belongs to White ethnicity while Pisces is his zodiac sign.

Ben Roethlisberger is the son of Kenneth Todd Roethlisberger(father) and Ida Jane Roethlisberger(mother). His father is a former pitcher and quarterback at Georgia Tech and is of Swiss descent. However, their parents separated when Ben was just 2. Later, when was Ben his mother died in a car accident. 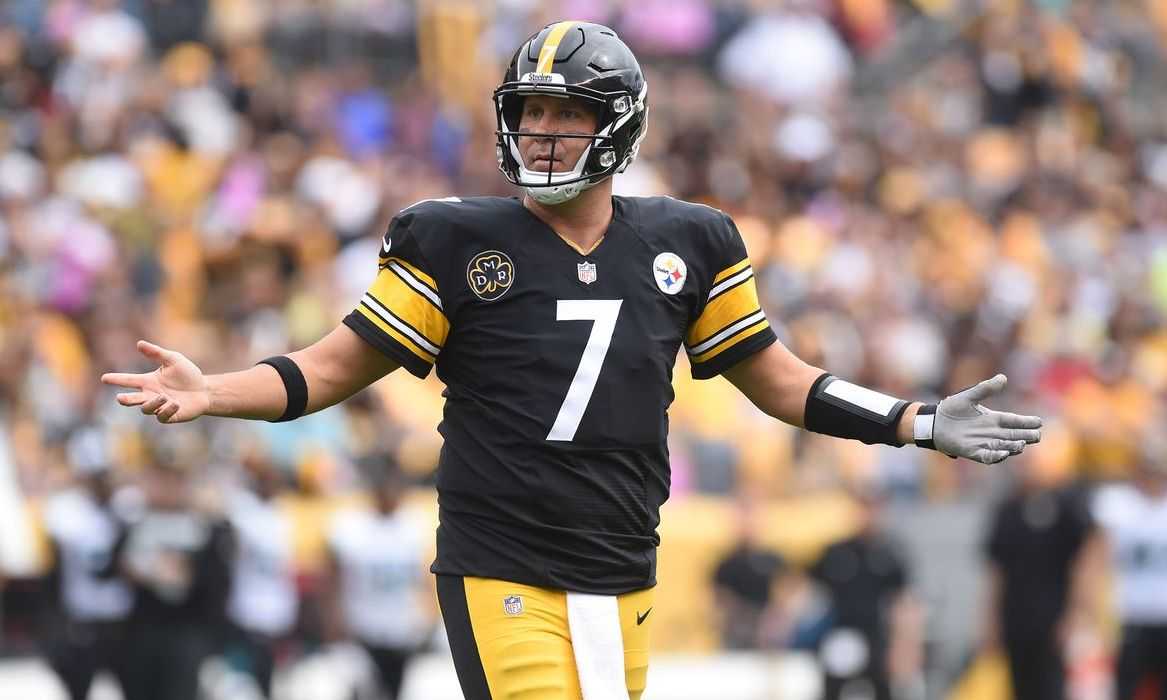 Ben Roethlisberger was raised by his father and step-mother, Brenda along with his younger sister named Carlee Roethlisberger. Carlee also played women's basketball for the University of Oklahoma.

Ben was active in sports since his childhood, he was even the captain of the football, basketball and baseball teams during his school days at Findlay High School.

Ben continued playing football in college as he played as a quarterback at Miami University. He even set the Miami single-season and finished his 2003 season breaking the school single-season records in almost all categories.

Later Ben graduated from Miami University with a Bachelor's degree in science in education on May 6, 2012. 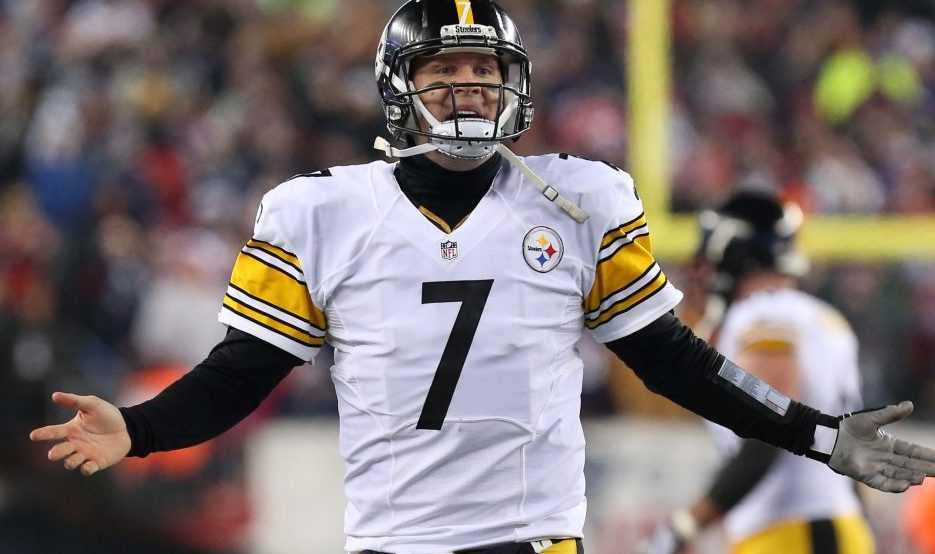 How About Ben Roethlisberger's Professional Career? 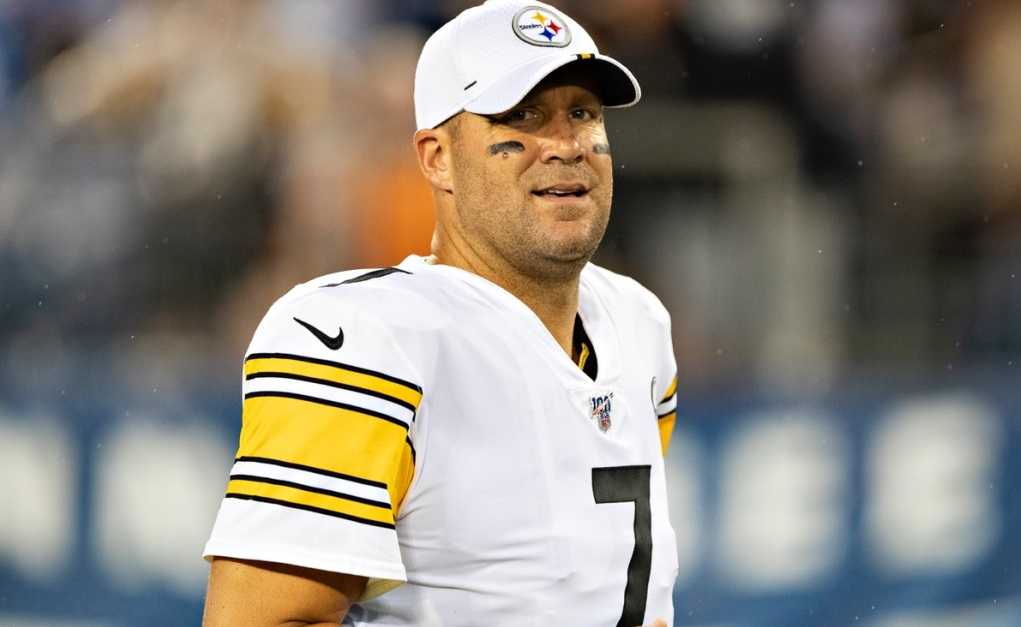 Is Ben Roethlisberger Married? How Many Children Does He Have? 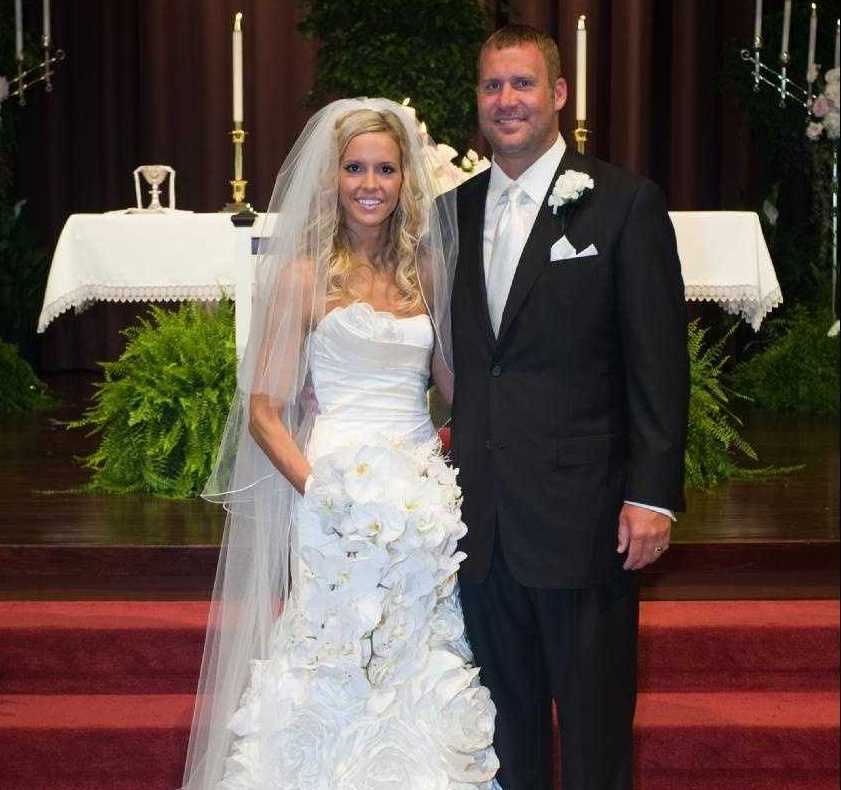 How Much Money Does Ben Roethlisberger Earn?

Considering all the hard works and time that Ben Roethlisberger has put on his career, he has managed to amass a great fortune of amount through the several clubs where he was signed as a player. Ben enjoys the fortune garnered as he has an estimated net worth of $70 million.

With the million-dollar fortunes, Ben Roethlisberger is living a lavish and luxurious lifestyle. 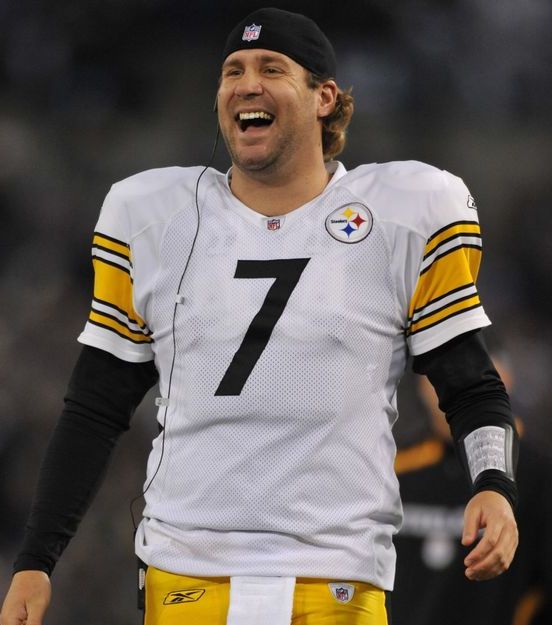 How Tall is Ben Roethlisberger?

Ben Roethlisberger has a well-maintained fit body physique. Ben has a great height as he stands tall with a height of 6ft. 5inch.(1.96m). while his body weighs around 109kg(241 lbs). Talking about his looks, he has a fair complexion with light brown hair and dark brown eyes.

Trivias About Ben Roethlisberger You Need To Know.