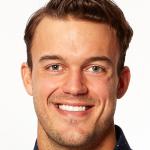 Benjamin Smith, popularly known as Ben Smith is an American television personality and army ranger veteran. He is best known for appearing as one of the contestants on the 16th season of the ABC dating reality series, The Bachelorette. Clare Crawley was the original lead on the show. However, she got engaged to Dale Moss early and was replaced by Tayshia Adams. Smith finished runner-up in the series, while Zac Clark won the series. A former army veteran, he works as a personal trainer.

What is Ben Smith Famous For? 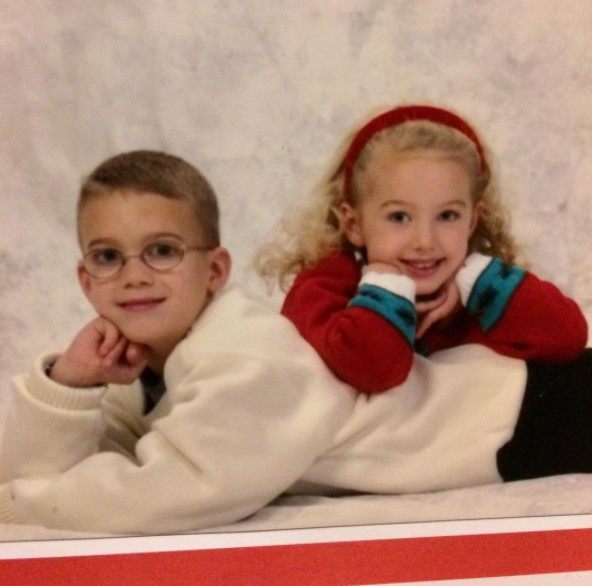 Where is Ben Smith From?

Ben Smith from Bachelorette was born on 8 August 1990. His birth name is Benjamin Smith. His birth place is in Venice, California in the United States. He holds an American nationality. His hometown is Venice, California. He belongs to white ethnicity and his religion is Christianity. His zodiac sign is Leo. He was born to a father, David, and a mother, Julie. He has a sister named Madalyn Smith. 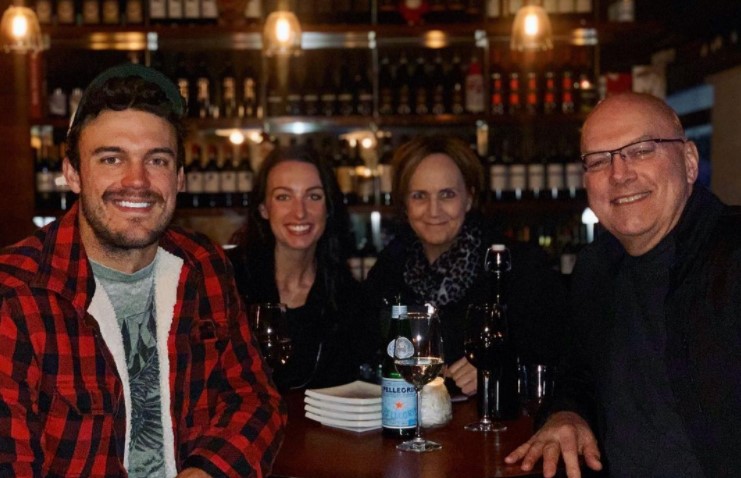 Bachelorette Ben Smith attended the United States Military Academy at West Point. He graduated from the academy and became an Army Ranger. Smith who was dedicated to his duty encountered a life-changing accident when he suffered a back injury that hindered his aim to serve duty. He found it very hard to make a decision not to return to active duty.

He then changed his career course to health and nutrition. He moved to Sunny Venice Beach, where he started working as a personal trainer. 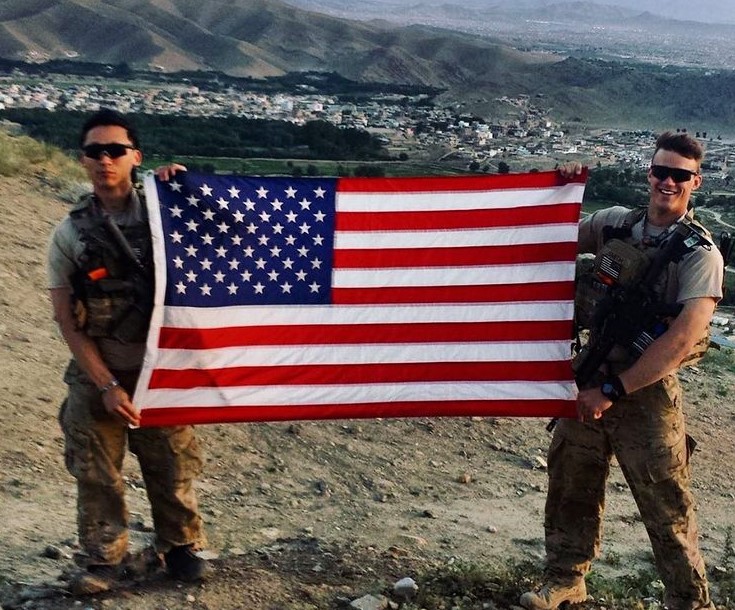 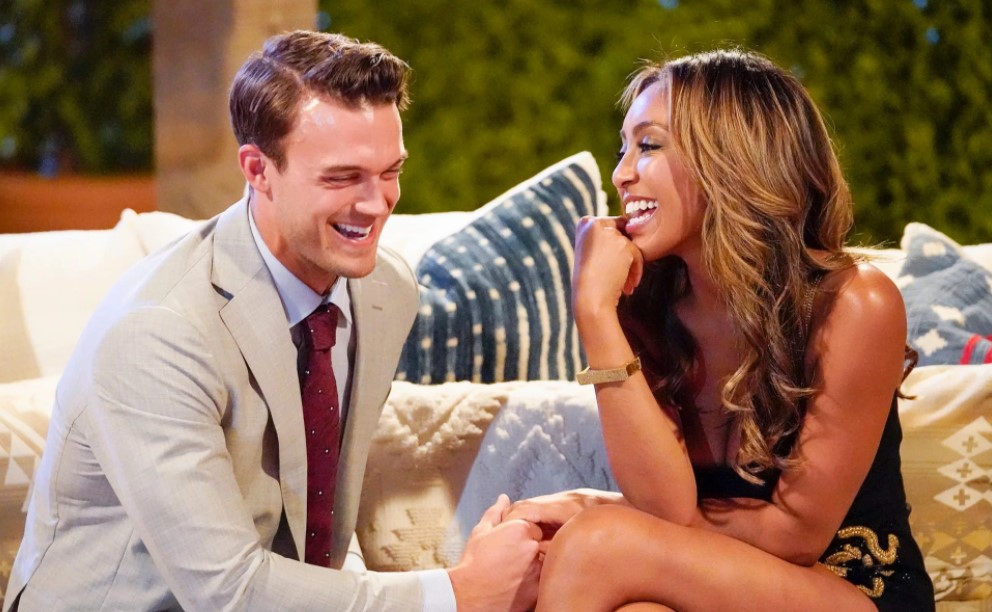 Ben Smith is not married. His relationship status is single. The handsome bachelor is looking forward to finding a perfect partner for himself. Being single, he was cast on the 16th season of The Bachelorette. He made it to the final of the show. However, he failed to win the heart of Tayshia Adams. Smith failed to win Adams' heart, but he will surely find a deserving partner in the future.

He lives in Noblesville, Indiana.

The Bachelorette star Ben Smith stands at an approximate height of 1.85 m i.e. 6 feet and 1 inch tall. He has a body weight of 196 lbs i.e. 89 kg. He has an athletic body build. His eye color is blue and his hair color is dark brown. His sexual orientation is straight.

Ben from Bachelorette is a former army ranger veteran. A back injury he sustained in an accident ended his army career. He then pursued his passion for health and nutrition, becoming a personal trainer. He makes a satisfying income from his job. He was later cast on the ABC dating reality series, The Bachelorette. For his appearance on the show, he was paid a handsome salary as well. We might see him on other television shows very soon. Summing up all, he makes a good income from his profession. His net worth is estimated below $500k at present.