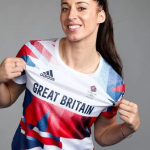 Bianca Walkden is a versatile British taekwondo competitor who became the Heavyweight World Champion in 2015. She first tried taekwondo when she was 11 years old and her friend invited her to try out her taekwondo club. She moved from Liverpool to Manchester on her own to join the British Taekwondo Academy when she was just 15. Bianca has also represented Great Britain at the 2016 Olympic Games winning a bronze medal. Moreover, she won the gold medal in the women's +73 kg event at the 2021 European Taekwondo Championships held 2021 in Sofia, Bulgaria.

Bianca Walkden was forced to settle for taekwondo bronze

Bianca Walkden said she felt "a little bit robbed" of the chance to win a silver or gold medal in taekwondo at the Olympics, saying it was "soul-crushing" to have to fight for third place. "I gave my soul before, I think I got a little bit robbed," said a tearful Walkden. "I think it was a little bit iffy on the referee. At the end … I got grabbed and crescented but she didn't get a gam-jeom penalty put in."

She added: "It's no excuse. I was lucky to bring it back so well … I had to come out and fight for the bronze again and it was soul-crushing. I just wanted to come out and be the champion I think I am. I just hope that the kids watching me can realize it's not about the color, it's about giving your heart and soul and then being able to come out with your head held high." Suggesting that she will aim to come back for the 2024 Games in Paris, Walkden said: "I give my soul today, and maybe one day, I can get gold. Right now I've come home with another bronze." 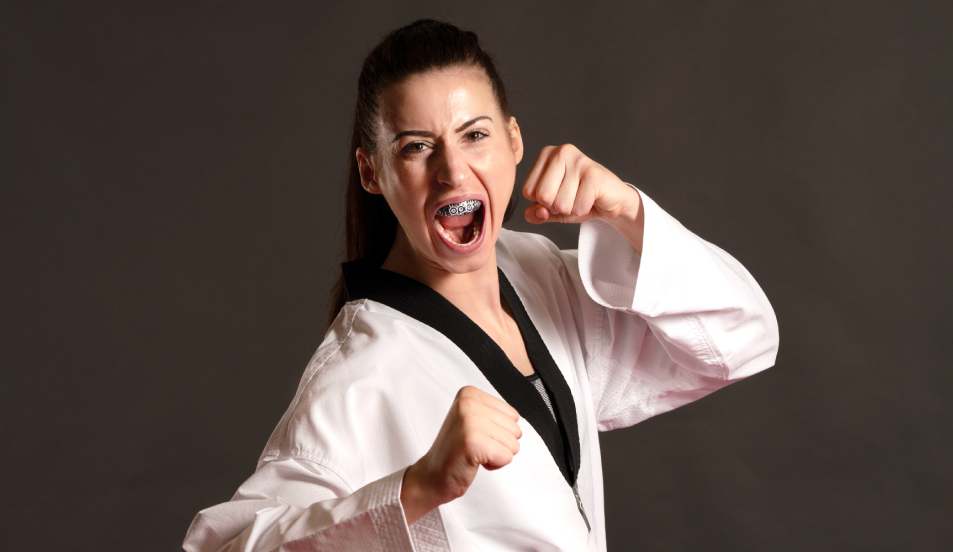 What is Bianca Walkden Nationality?

Bianca Walkden stepped for the very first time in Liverpool, England, Great Britain on 29th September 1991. She holds Brish nationality and she belongs to British-white ethnic background. Similarly, her religion is Christian and her race is white. Bianca's present age is 29 which she celebrated back in 2020 and as per her birth date, her star sign is Libra. She has not shared much regarding her parent's details.

What does Bianca Walkden do for a living?

Who is Bianca Walkden Boyfriend?

Bianca Walkden is an unmarried lady. She is dating British-born Moldovan taekwondo fighter, Aaron Cook, since 2008. There is a greater possibility of her marriage after all she seems happy in her relationship with her boyfriend. She has lived with fellow British taekwondo fighter, and former double Olympic champion, Jade Jones, in Manchester, since 2010. Talking about her sexual orientation, she is straight. 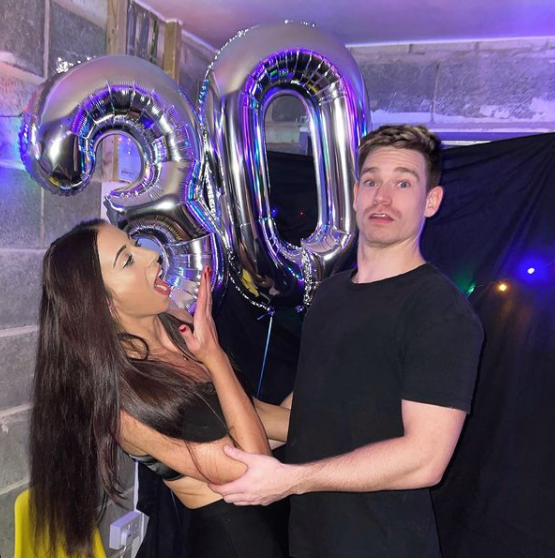 What is the Net Worth of Bianca Walkden?

Bianca Walkden has a net worth of around $1 million as of 2020. She also earns a fine amount of salary which is also around thousands of dollars per year. She's among those few individuals that have such a wide range of experience and remains true to whatever she embarks on. Bianca has not endorsed any brands yet. In addition, her major source of income is from her taekwondo career.

How tall is Bianca Walkden?

Bianca Walkden is 1.83 m tall whereas her body weighs around 70 kg. She had the perfect body combined with good looks. She could carry off any look with great simplicity. Walkden has dark brown hair and eyes color. Her body build type is athletic.

Trivias About Bianca Walkden You Need To Know.