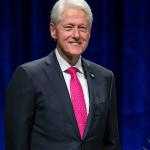 William Jefferson Clinton, popularly known as Bill Clinton is an American politician who served as the 42nd president of the United State from 1993 to 2001. He previously served as the Attorney General and Governor of Arkansas.

What is Bill Clinton Famous for? 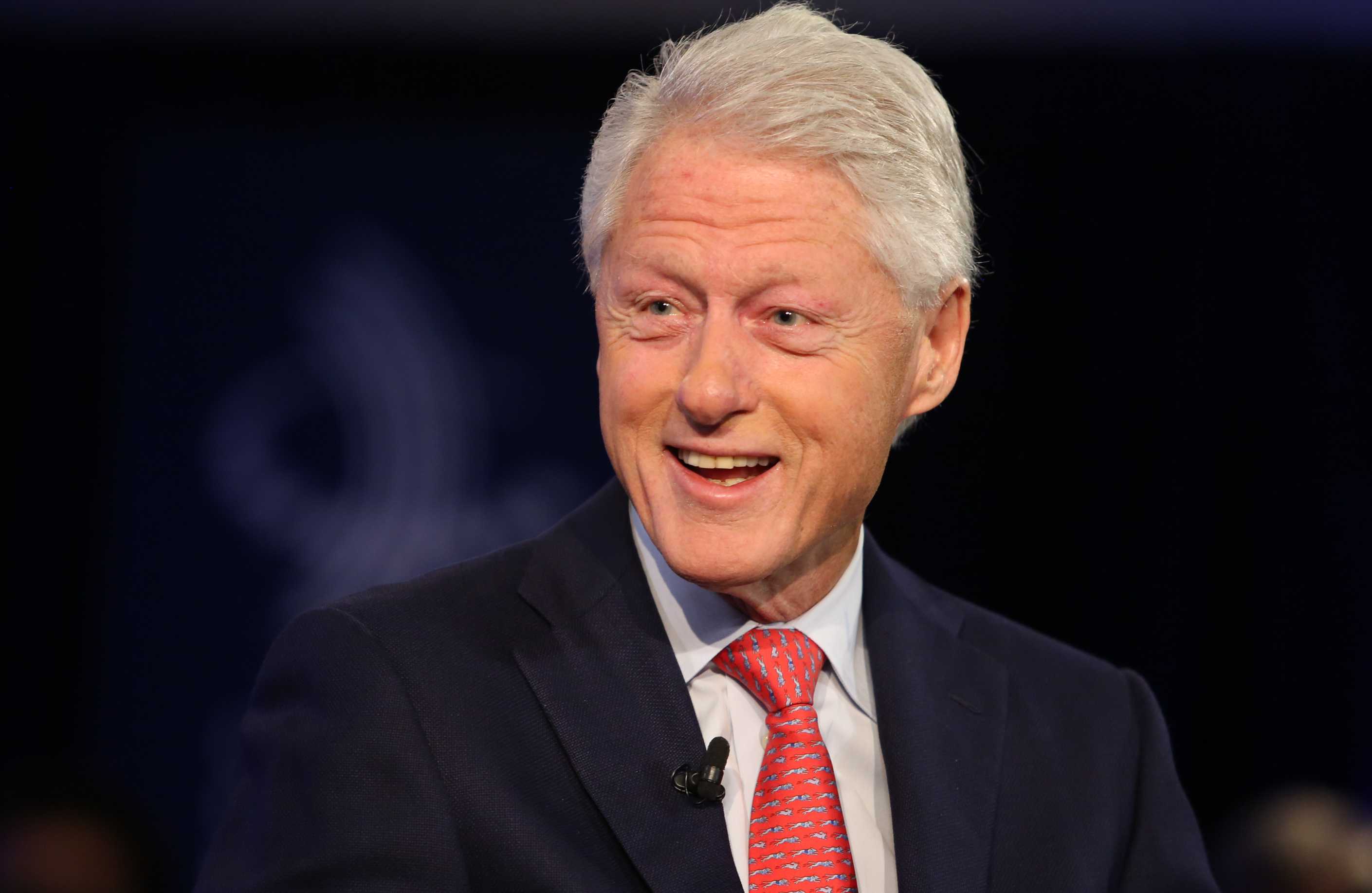 Where was Bill Clinton Born?

He attended the School of Foreign Service at Georgetown University with the help of scholarships. He graduated with a Bachelor of Science in Foreign Service degree in 1968. While at Georgetown, he served as an intern and then a clerk in the office of Arkansas Senator J. William Fulbright. He then won a Rhodes Scholarship to University College, Oxford. He initially studied B.Phil in Philosophy, Politics, and Economics but transferred to a B.Litt in politics and ultimately, a B.Phil. in Politics. He did not receive a degree from Oxford.

He attended Yale Law School after Oxford. He earned a Juris Doctor (J.D) degree from Yale in 1973. 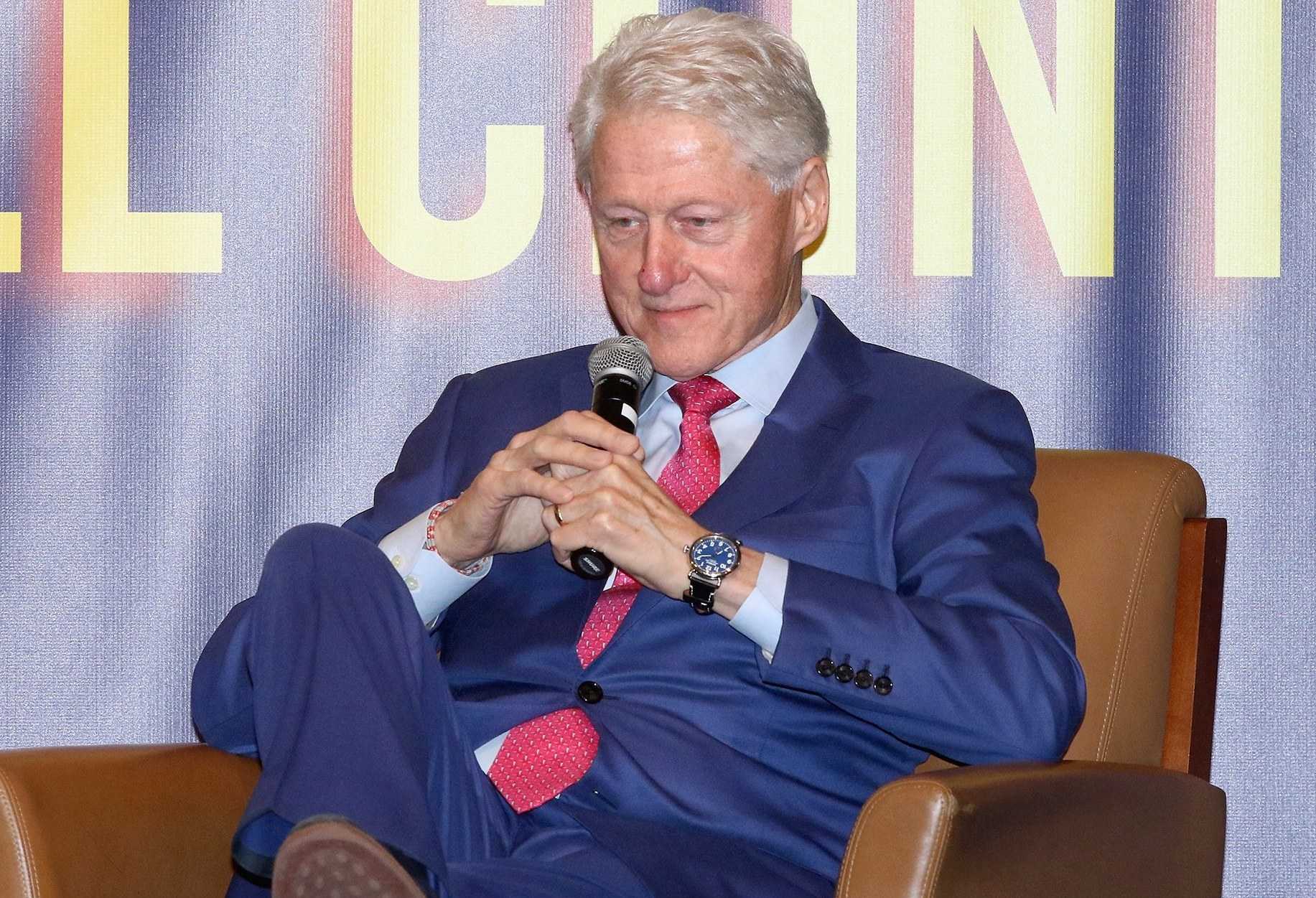 Road to Governor of Arkansas

After graduation, he returned to Arkansas.

He became a law professor at the University of Arkansas.

He ran for the House of Representatives in 1974 but was defeated by John Paul Hammerschmidt.

He then served as the governor of Arkansas.

He also served as the chairman of the National Governors Association from 1986 to 1987. 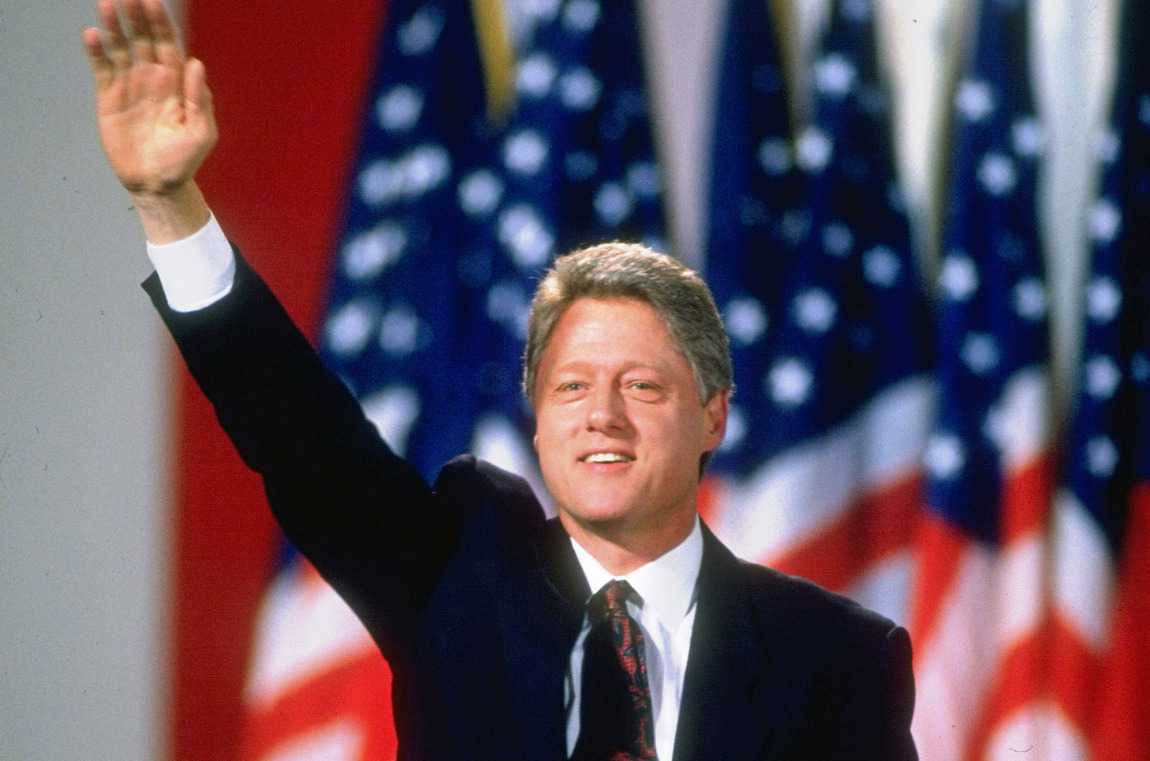 He defeated Republican George H.W. Bush in the 1992 US Presidential election to become the 42nd President of the United States.

He became the third-youngest president of the US at the age of 46.

He became the first Democrat since Franklin D. Roosevelt to be elected to a second full term as the US President.

He left the office with the highest end-of-office approval rating of any US president since World War II.

He has been consistently placed in the top third in the historical rankings of US presidents. 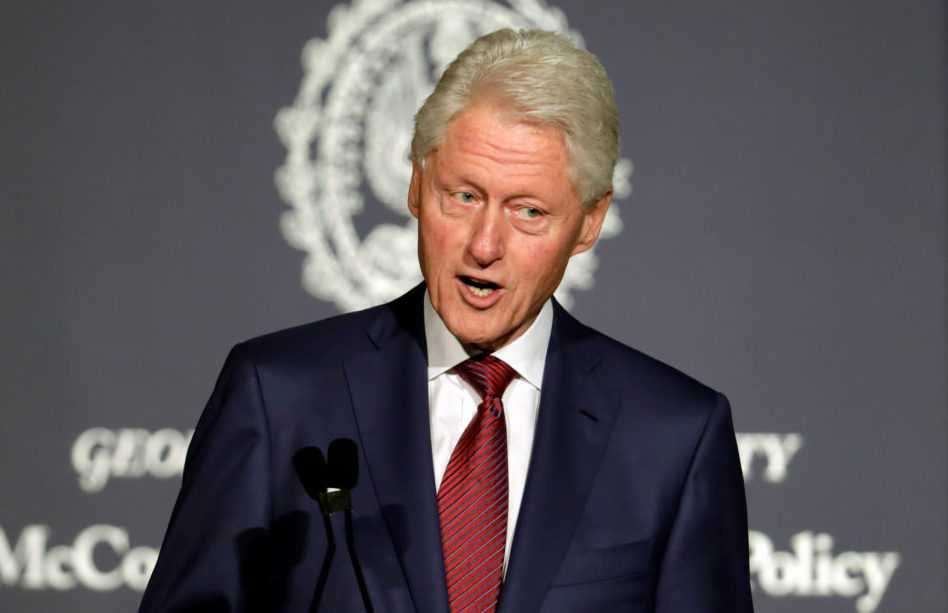 Upon completing his presidential term, he has been involved in public speaking and humanitarian work.

He launched the William J. Clinton Foundation. The Foundation addresses international causes such as the prevention of AIDS and global warming.

He has been active in politics.

He has been campaigning for Democratic candidates in the presidential elections.

He published his autobiography, My Life in 2004. He has released several other books.

He successfully secured the release of two American journalists, who were imprisoned by North Korea. Clinton visited Pyongyang and negotiated with then-North Korean leader Kim Jong-il. 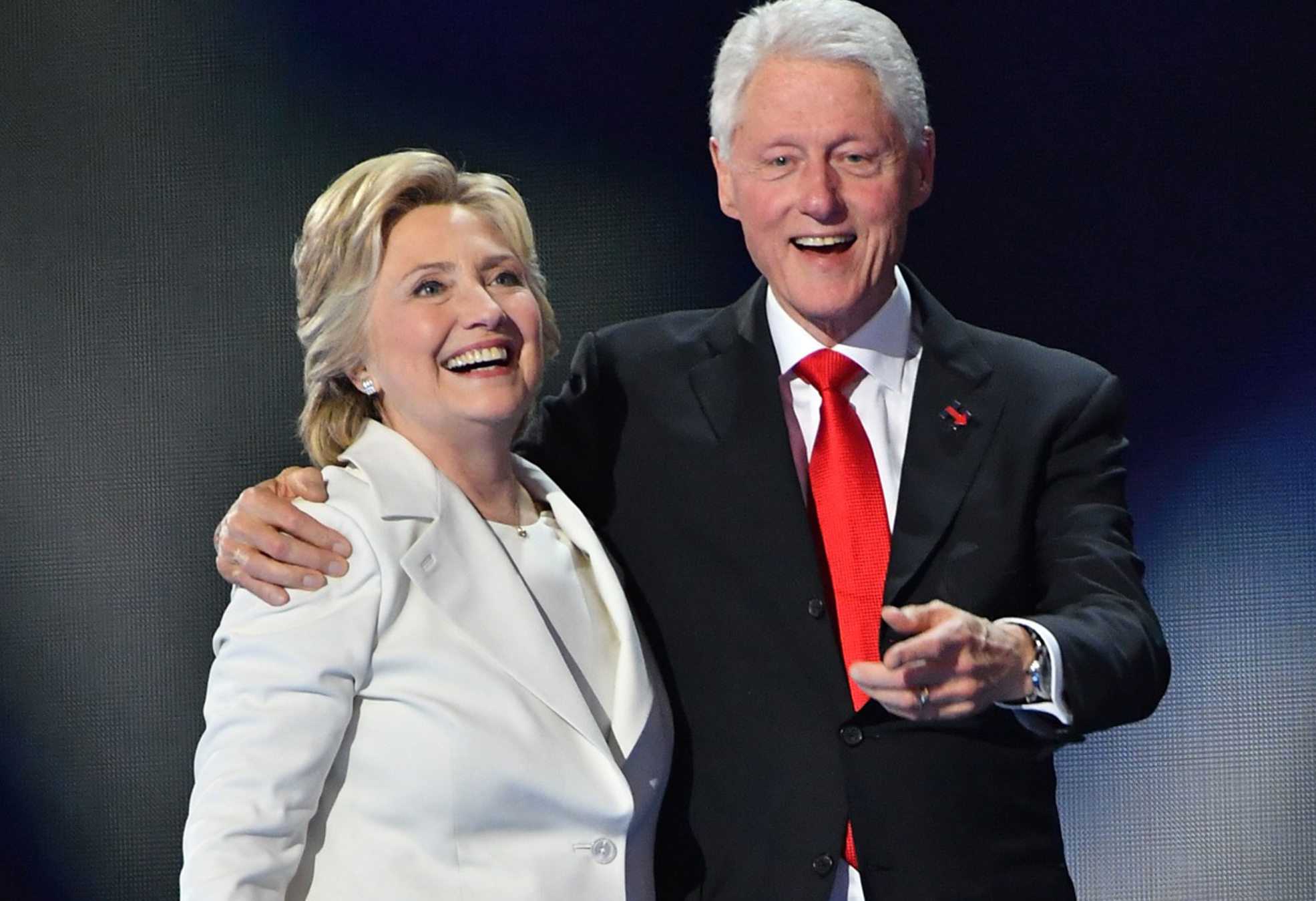 Who is Bill Clinton Married to?

Bill Clinton is a married man. He is married to Hillary Rodham. They met at Yale Law Library. The couple got married in 1975. They have a daughter Chelsea, born in February 1980.

He has residences in Chappaqua, New York and in Washington, D.C.

Other women who alleged Clinton of sexual harassment are Kathleen Willey, Juanita Broaddrick, and Monica Lewinsky in 1998.

He underwent quadruple bypass surgery in September 2004. He underwent surgery for a partially collapsed lung in March 2005. He had two coronary stents implanted in his heart in 2010. 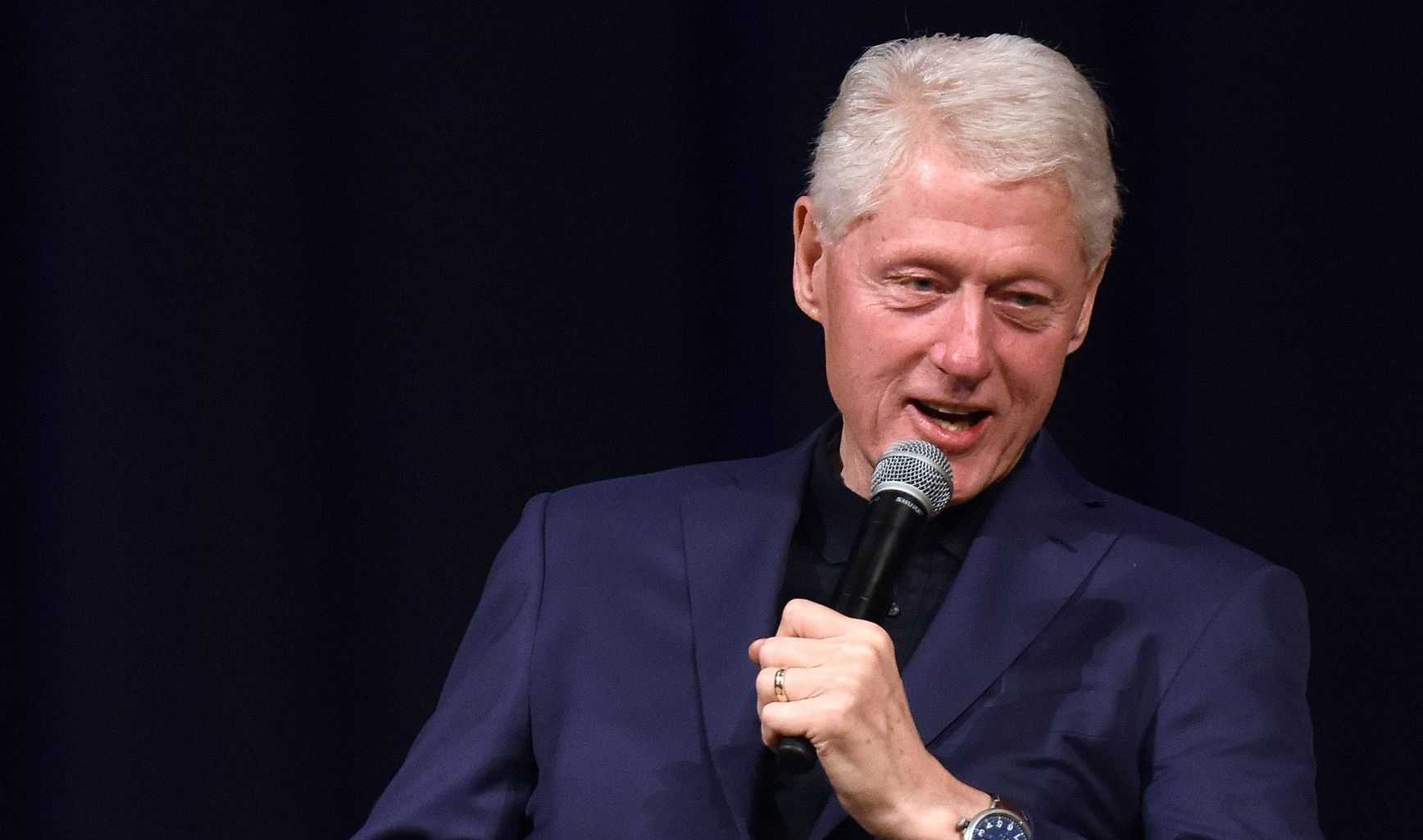 How Tall is Bill Clinton?

Bill Clinton stands at a height of 1.88 m i.e. 6 feet and 2 inches tall. He is the fifth-tallest president in the nation's history.

What is Bill Clinton Net Worth?

Bill Clinton earns from his public speeches, book-sales, and his business ventures. He has earned millions from his book sales. Clinton was paid quite a good amount for his speeches. His net worth is estimated at $75 million.